Star Wars: Knights of the Old Republic remake announced at the PlayStation Showcase

KOTOR is finally getting a remake! 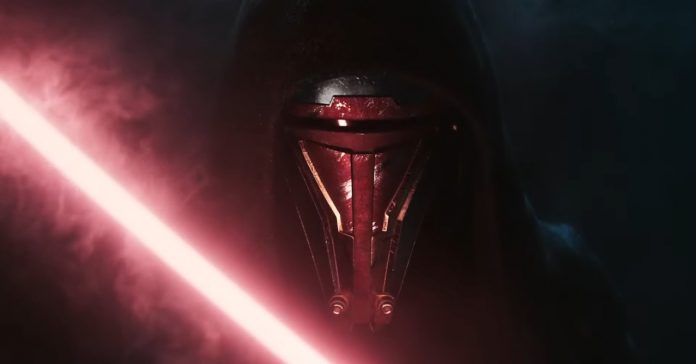 At the recent PlayStation Showcase, Sony opened its event with a bang as they announced a remake of Star Wars: Knights of the Old Republic (aka KOTOR).

The remake for the classic RPG from Bioware was announced in a short cinematic trailer, and development will be handled by Aspyr.

Check out the reveal of the KOTOR remake here:

Currently, there’s no word yet on a release date for Star Wars: Knights of the Old Republic remake. Given that the trailer is just a short cinematic, we don’t expect the game to release anytime soon.

From the looks of it, the game will be a PS5 exclusive, though no official confirmation has been made yet.