Tales of Arise has now sold over 1 million copies worldwide

Arise is the fastest-selling Tales game to date! 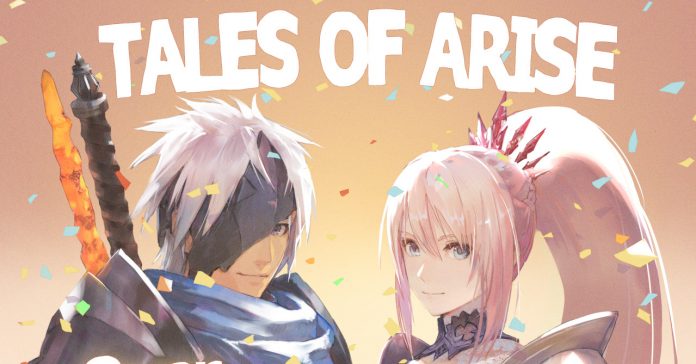 Bandai Namco has just announced that Tales of Arise has sold over 1 million copies worldwide, making it the fastest-selling game in the series to date. Alongside this, milestone, Bandai Namco has also revealed that the Tales franchise as a whole has reached 25 million units sold worldwide.

“We are very proud and humbled to see fans and newcomers reception playing Tales of Arise”, said Yusuke Tomizawa, Producer on Tales of Arise, Bandai Namco Entertainment Inc. “Our goal with this title was to open the franchise to as many players as possible while maintaining the Tales of DNA and uniqueness that has allowed the franchise to stay strong for more than 25 years. We would like to thank players for their support.” 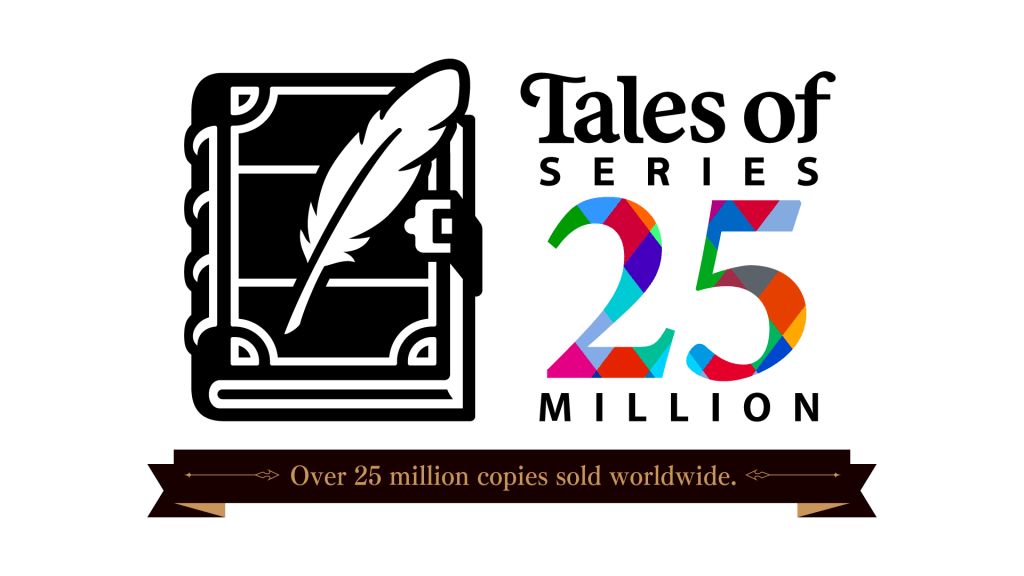 In case you’re unfamiliar, Tales of Arise is the seventeenth entry in the long-running Tales series, and it released just last week on PC, PS4, PS5, Xbox One, and Xbox Series X|S. Aside from serving as a great entry point to the series (given its standalone story), Tales of Arise also received critical acclaim, with the game having a Metascore of 87 on Metacritic.

In our review, we praised the game, saying: “For fans of anime RPGs and newbies aiming to try the franchise, Tales of Arise is a must-have, must-play game this year.”

Already playing Tales of Arise? In case you are and you’re to the series, here are 12 tips that you should know: