Far Cry 6 will get DLC packs, as well as 3 crossover missions. 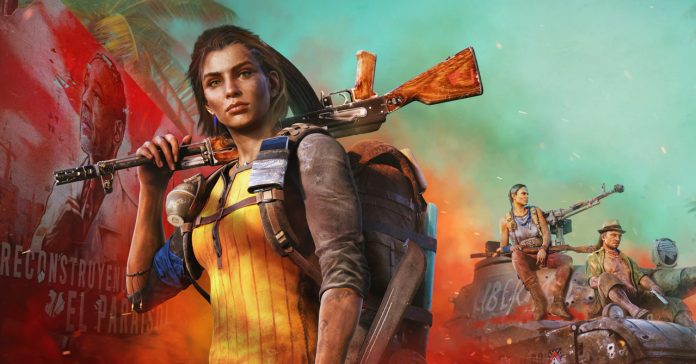 Ubisoft recently detailed its post-launch content lineup for Far Cry 6, and it includes three DLC packs included in the game’s Season Pass, as well as a selection of free content which include three crossover missions.

To start, the Far Cry 6 Season Pass will let players take control of the series’ most notorious villains: Vaas Montenegro, Pagan Min and Joseph Seed in three DLC episodes. Specifically, these episodes will feature roguelite-inspired experiences where each villain struggles “to escape the horrors of their own minds.” Along with these DLC episodes, the Season Pass will also include Far Cry 3 Blood Dragon (yes, the full game), as well as Blood Dragon-inspired items.

Here’s a list of what’s included in the Season Pass:

The Far Cry 6 Season Pass is included with the game’s Gold, Ultimate, and Collector’s Editions. The Season Pass will also be available as a standalone purchase for PHP 1500 (USD 29.99). 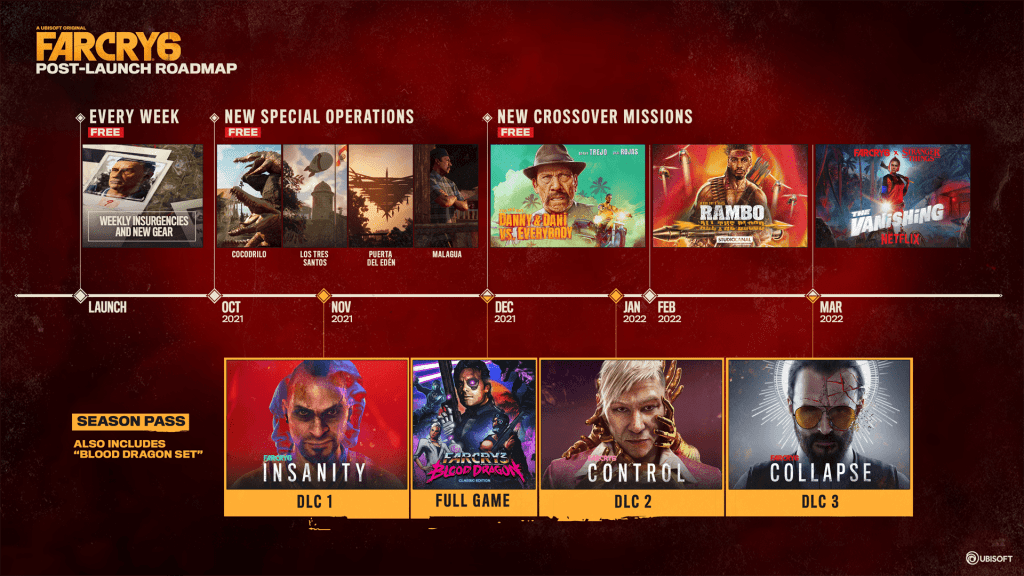