What do you think of the live action show's take on the iconic opening? 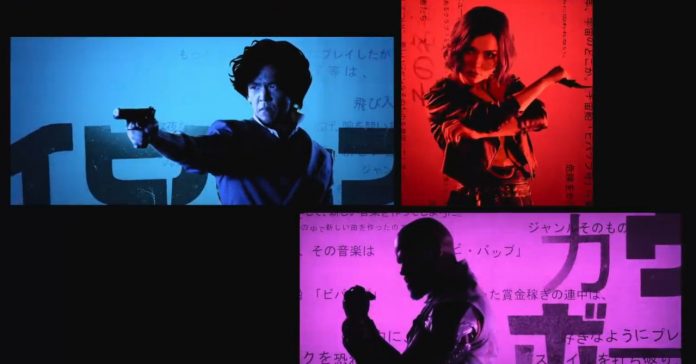 At the TUDUM global fan event, Netflix released the opening credits of the upcoming Cowboy Bebop live action series ahead of its release this November.

As you can see, the opening credits for the live action series stays true to the opening of the original anime; in fact, it even uses The Seatbelts/Yoko Kanno’s iconic jazz track, Tank! Though of course, the Netflix show incorporates live action elements, including recreations of scenes from the anime.

In case you aren’t familiar with the show. Cowboy Bebop is a live action adaptation of the anime series of the same name which release back in 1998.

If you have not seen the original, this upcoming series is described as:

“COWBOY BEBOP is an action-packed space Western about three bounty hunters, aka “cowboys,” all trying to outrun the past. As different as they are deadly, Spike Spiegel (John Cho), Jet Black (Mustafa Shakir), and Faye Valentine (Daniella Pineda) form a scrappy, snarky crew ready to hunt down the solar system’s most dangerous criminals — for the right price. But they can only kick and quip their way out of so many scuffles before their pasts finally catch up with them.”