The ASUS Z690 motherboards will release in the Philippines on November 4. 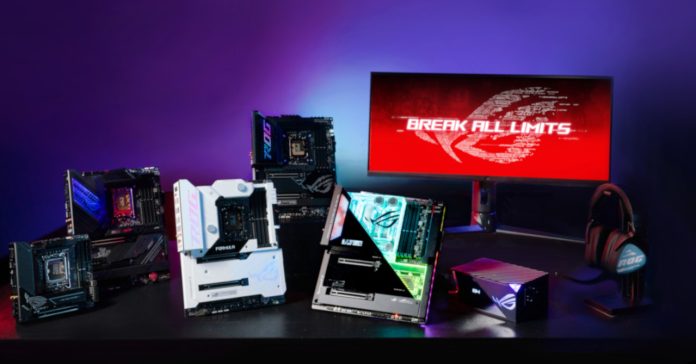 Following the launch of the Intel Alder Lake processors, ASUS has unveiled its new Z690 motherboards which are compatible with the 12th generation of Intel CPUs.

First up, ASUS ROG revealed a range of gaming motherboards, ranging from the top-of-the-line ROG Maximus boards to the ROG Strix chipsets: 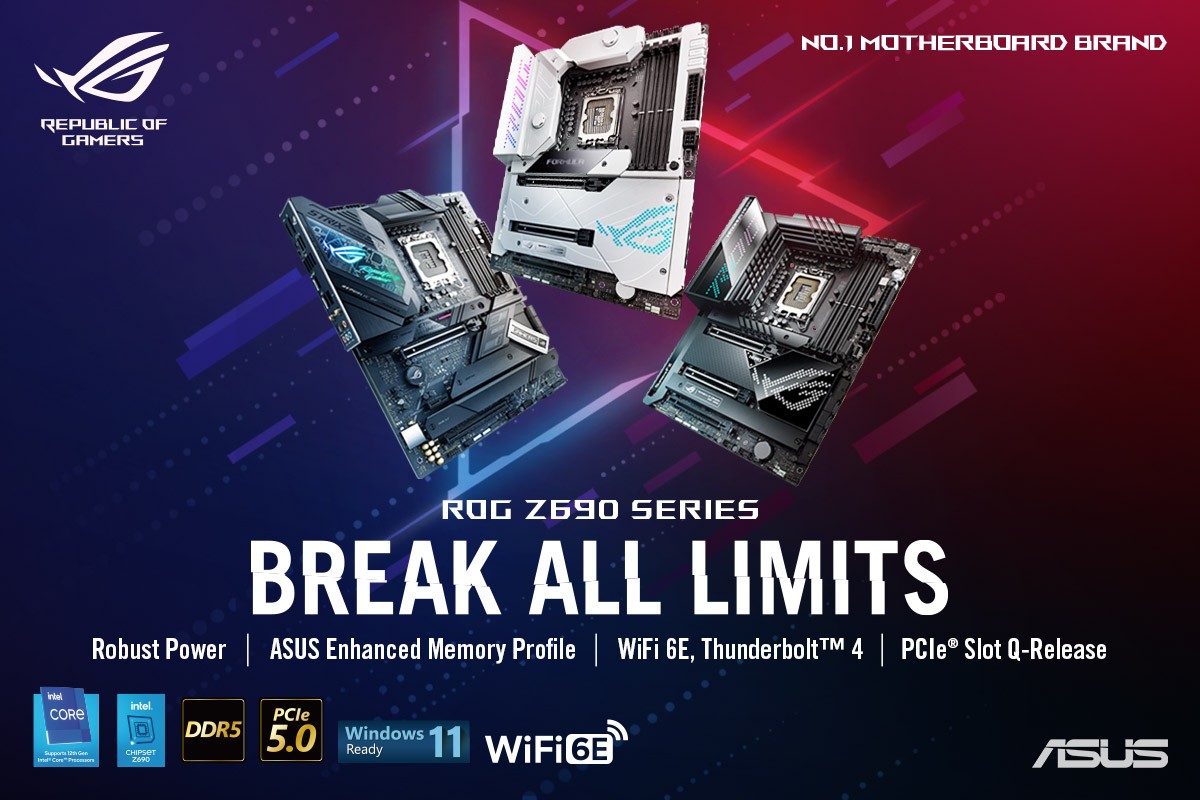 For general users, ASUS also unveiled a range of budget-friendly gaming and everyday productivity motherboards, including: 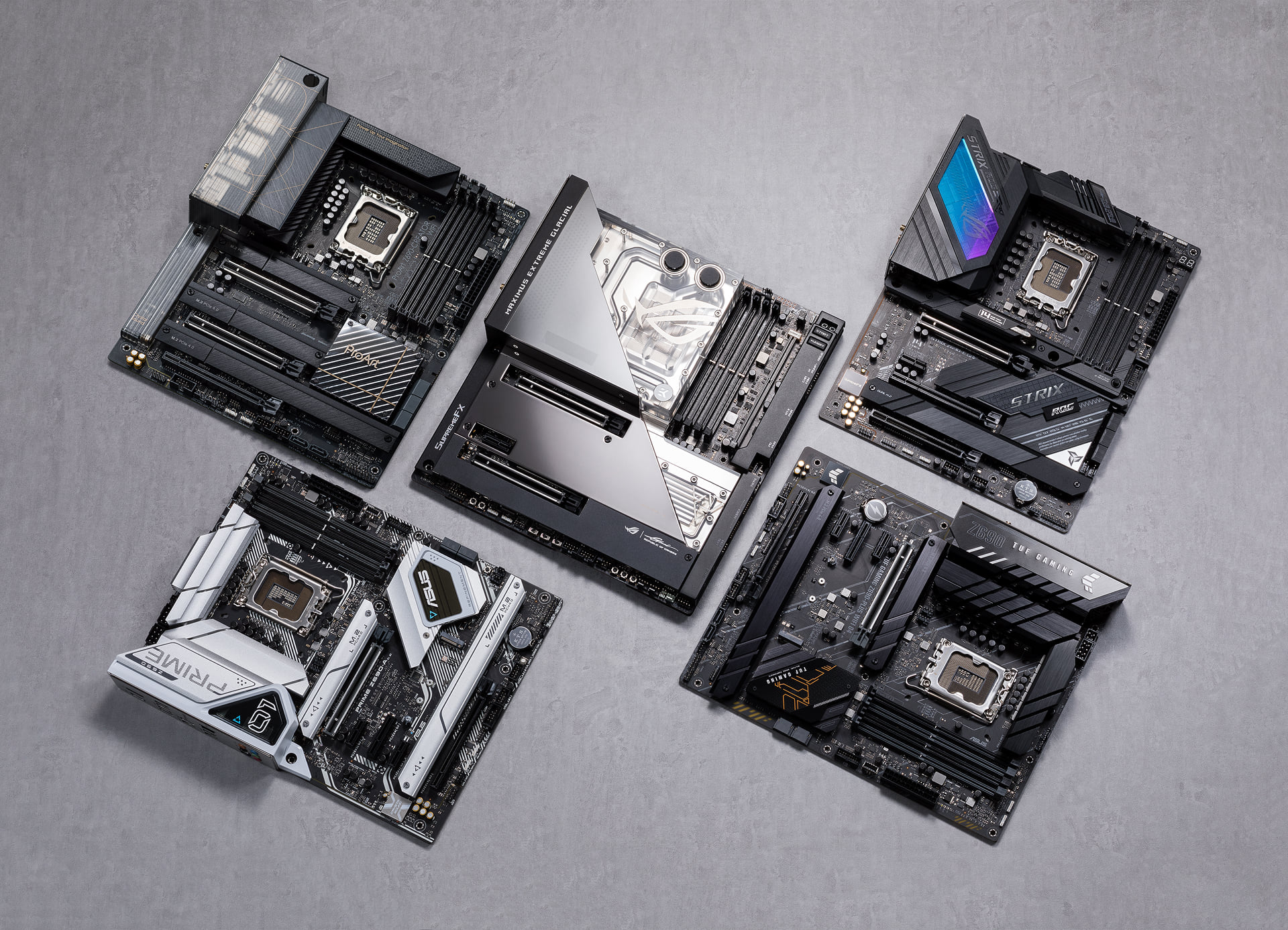 Here is the list of ASUS and ASUS ROG Z690 motherboards that will release in the Philippines, as well as their prices:

These ASUS motherboards will be available in the Philippines starting November 4, 2021.