Game Pass subscribers will be able to play Back 4 Blood for free! 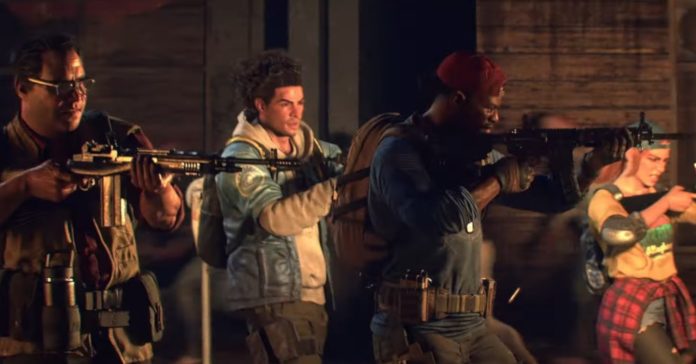 Alongside Back 4 Blood, Microsoft has announced seven other games that are coming to Game Pass this month. These games include:

In case you’re unfamiliar, Back 4 Blood is an upcoming co-op first-person shooter developed by Turtle Rock Studios, the developers who helped create the first Left 4 Dead game. Much like Left 4 Dead, Back 4 Blood will task four players with going through zombie-infested maps as they try to survive.

Want to know more about the game? Check out our impressions of Back 4 Blood during its Open Beta last August: