A great game to play with friends for the spooky month of October! 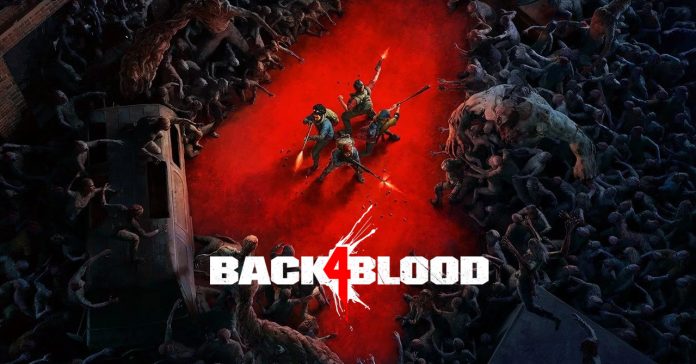 It’s been nearly three months since we last tried out the game during its Open Beta, and finally, Back 4 Blood is now available on PC and consoles! The game’s release is perfect timing in fact as a co-op zombie shooter might just be the best game to play this month to get that Halloween spirit on.

While players who bought the Deluxe Edition have been able to play the game since October 7, the game is now live for Standard Edition owners, and it’s even free to pay for all Xbox Game Pass subscribers on PC and Xbox.

If you’re still on the fence if you should play Back 4 Blood, we highly recommend checking it out! But if you need more convincing, here are five reasons why Back 4 Blood should be the game for you and your friends this October! In case you missed its announcement and the Open Beta, Back 4 Blood is co-op first-person shooter where a team of four players must make their way through hordes of zombies called Ridden. As this game is developed by Turtle Rock Studios (the studio behind the original Left 4 Dead along with Valve), Back 4 Blood is definitely poised to scratch that same itch that Left 4 Dead did. After all, there’s nothing quite like mowing down zombies with friends, all while trying not to panic when a horde makes its way to your location. A multiplayer game like this is also great to have during this time as it provides a great group experience – important during this time where going out is still not recommended.

Even Better than the Beta 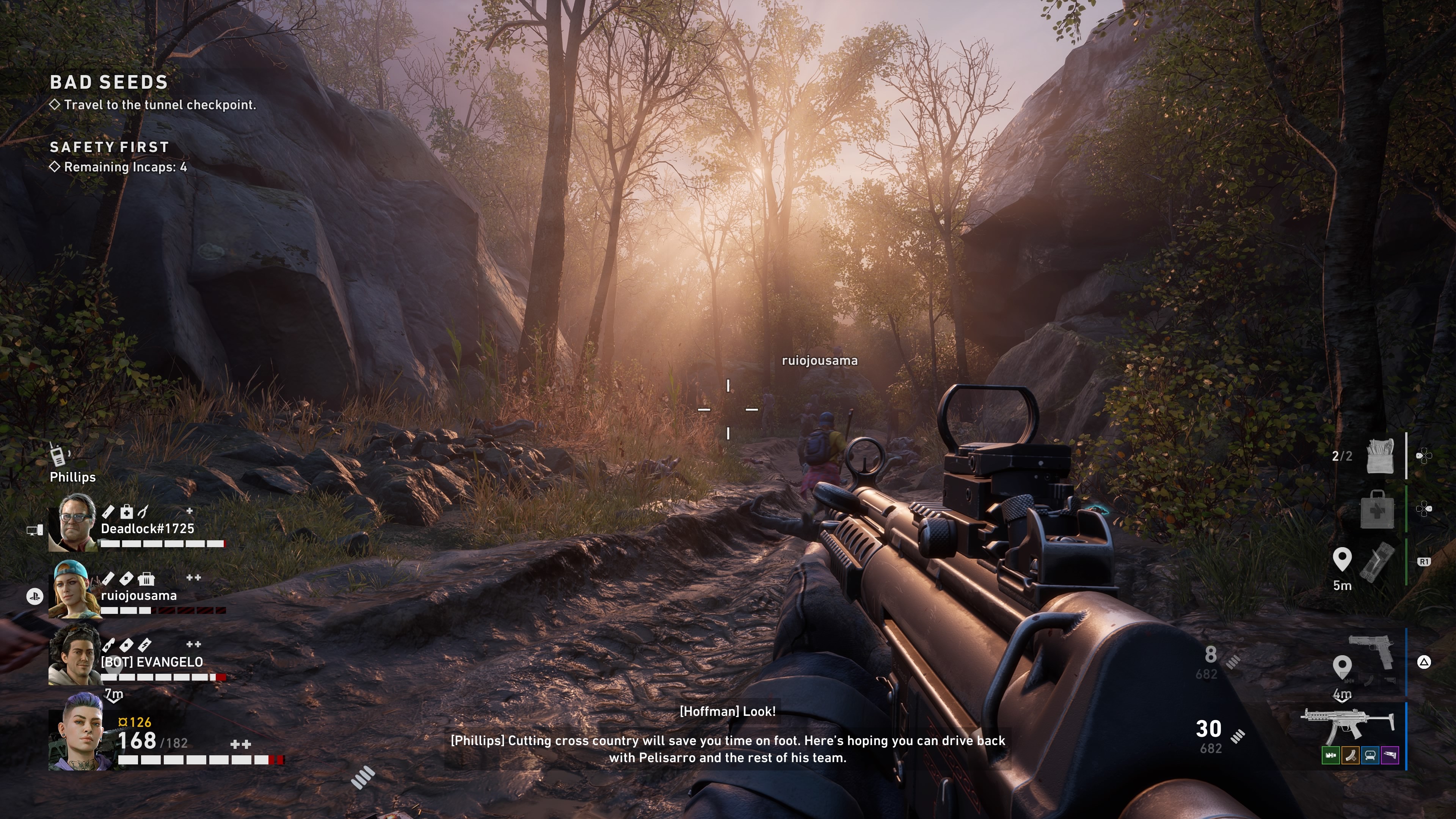 We were quite impressed with what we played during the Open Beta, though we did have some reservations as we still believed the game could use more polish. Thankfully, the release version of the game fixes a lot of the issues from the Open Beta. Firstly, the current version of Back 4 Blood now feels way better to play, both in terms of gunplay as well as movement; basically, the overall experience just feels improved.

Then there’s the improvement to difficulty. While the base Recruit difficulty felt a bit easy during the Beta, the current version of Recruit now puts up much more of a challenge as there are more special enemies that make life difficult. On top of this, the game’s campaign mode turned out to be quite long, with the story mode having over 30 levels which have changes per run, making for an experience that’s still fresh even if you replay sections. 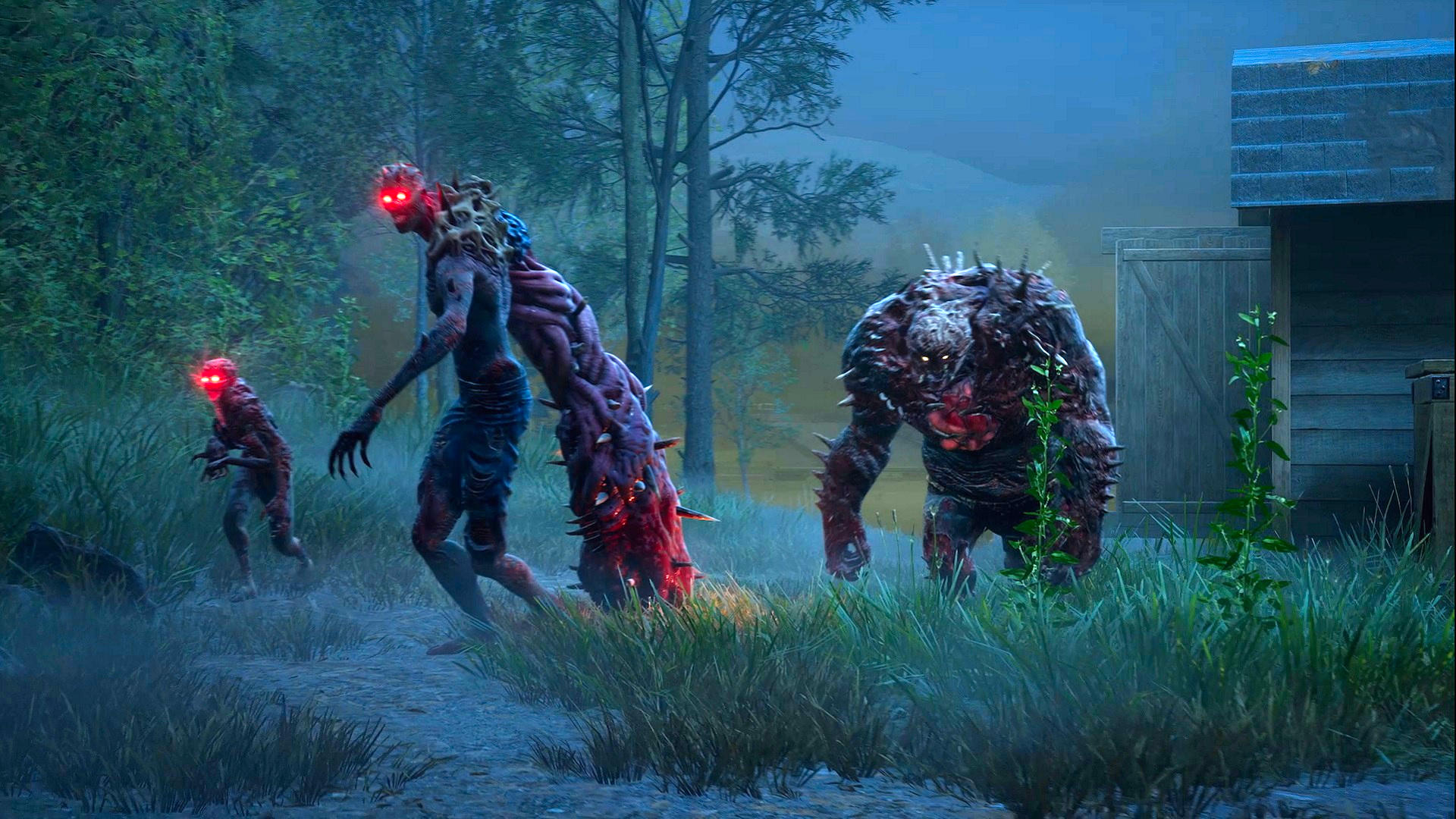 While the Campaign Mode is the highlight of the game for us, there’s also a player-versus-player mode that pits two teams of four players who take turns taking the role of Ridden and Cleaners. This more competitive game mode is a nice change of pace if you and your group of friends want more of a challenge. After all, playing against actual people is almost always more challenging compared to facing AI-controlled zombie foes.

Now, if you want to just mow down Ridden on your own pace, or if you’re in the mood for some experimentation, Back 4 Blood also features a Solo mode where you can play the campaign with AI-controlled allies. 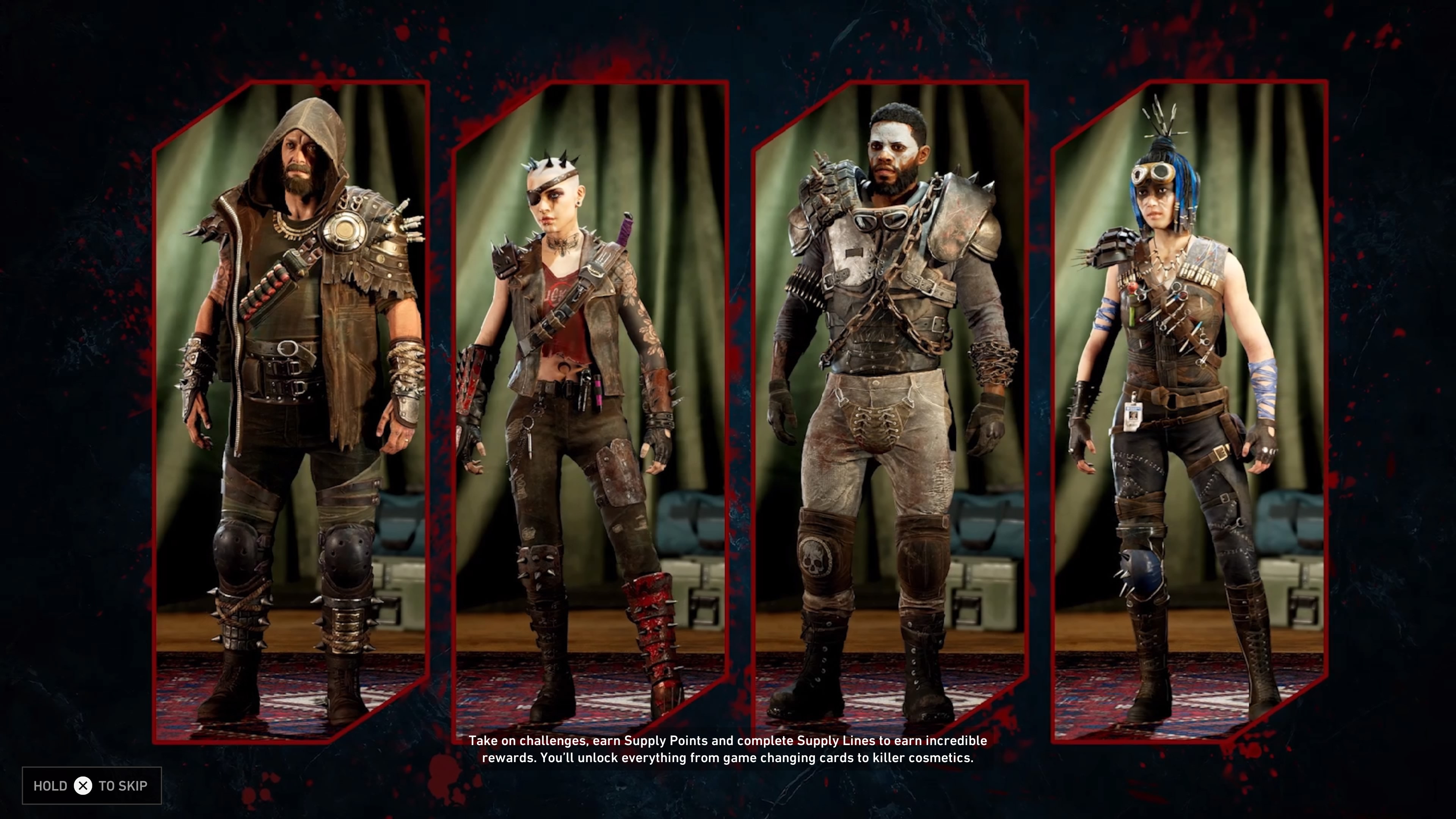 Back 4 Blood features a unique card mechanic, as well as cosmetic items. But make no mistake, cards can be unlocked as you play, and the only microtransactions are for cosmetics. So yes, the developers have confirmed that Back 4 Blood does not and will have no pay-to-win microtransactions. This means you won’t have to worry about having to buy anything else to fully enjoy the game.

Crossplay Support on all Platforms 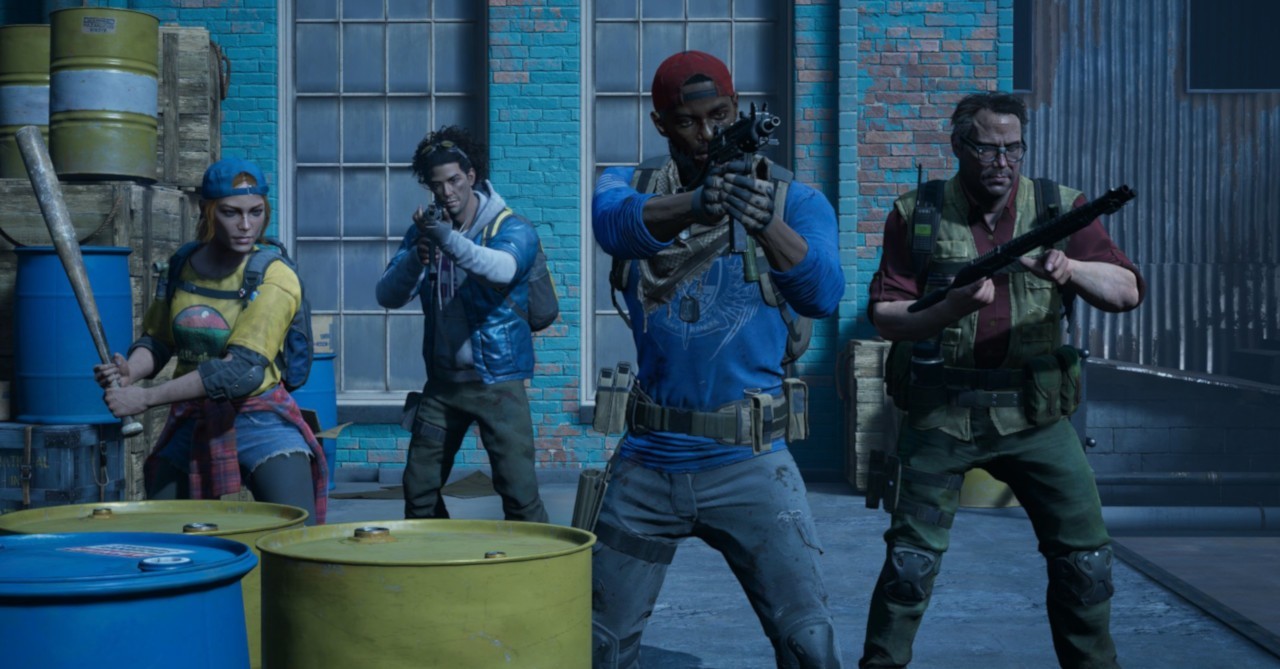 Finally, Back 4 Blood features crossplay support, meaning you will easily be able to play with friends, no matter if they pay on PC, PlayStation, or Xbox. And yes, we have tried out the crossplay experience, and it was easy to make a game with friends playing on other platforms. Simply add each other through the game’s friend system, and you can easily join each other for a campaign mode run or PvP.

This article was made in partnership with WB Games.