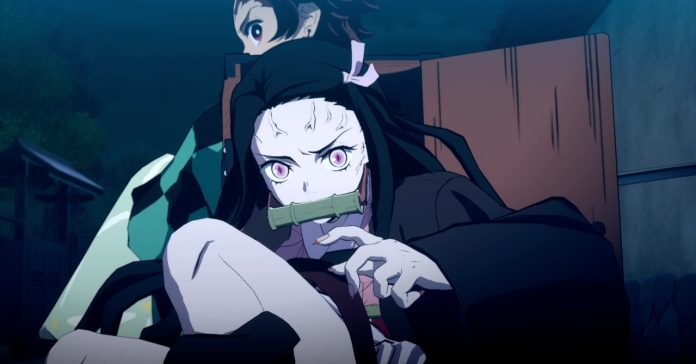 In case you missed its announcement, The Hinokami Chronicles is an arena fighting game based on the popular Demon Slayer anime/manga series. The game features an Adventure Mode that follows the story of the anime series, as well as a Versus Mode where players can take control of the characters from the show and face off against other players.

The game’s Adventure Mode follows the events from the anime, including the “Tanjiro Kamado, Unwavering Resolve Arc” as well as the “Mugen Train Arc” from the Demon Slayer movie. As for Versus Mode, players will be able to choose from a total of 18 characters.

As a bonus, SEGA announced that 3 free updates will be available after the game’s release. These updates will add demons to the Versus Mode Battles as playable characters. Specifically, the demons that will be added are Rui of the Lower Five, and Akaza of the Upper Three. Rui is a major villain from the second half of the anime series while Akaza is the primary antagonist of the Demon Slayer Mugen Train movie.