The new Demon Slayer game is a hot seller! 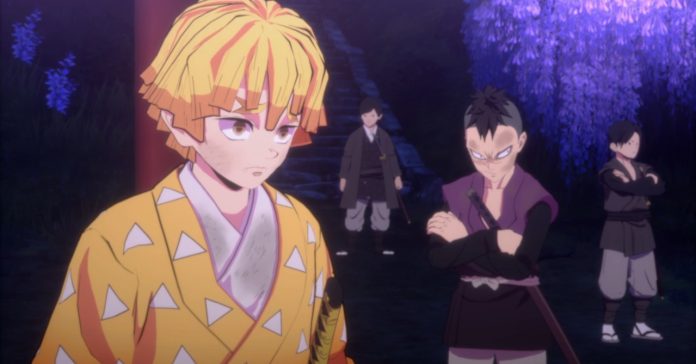 SEGA has announced Demon Slayer -Kimetsu no Yaiba- The Hinokami Chronicles has shipped over one million units worldwide. This Demon Slayer game released two weeks ago on PS5, PS4, Xbox Series X|S, Xbox One, and PC.

Much like other anime games from CyberConnect2, The Hinokami Chronicles features an Adventure Mode that follows the story of the anime series, as well as a Versus Mode where players can take control of the characters from the show, both from the Demon Slayer corps and the Demons side.

While the full game is out now, SEGA has also confirmed that there will be a series of free post-launch content updates that will be available for all owners of the game on PlayStation, Xbox, and PC. The first update is planned to release between late October and early November, and it will include the addition of two playable demon characters: Rui (Lower Five) and Akaza (Upper Three) of the Twelve Kizuki.

Not sure if you should play the game? Check out our review of The Hinokami Chronicles here: