Diablo Immortal Closed Beta: Everything You Need to Know 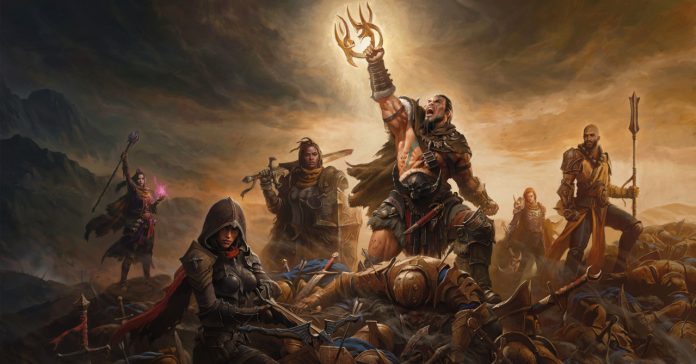 Following several Closed Alpha tests over the past year, Blizzard has finally revealed that a Closed Beta test for Diablo Immortal is happening on October 28 Pacific time (October 29 PH Time). Plus, Blizzard also revealed that the game is on track to launch in the first half of 2022.

The Closed Beta build of Diablo Immortal won’t be the same as the Alpha build though. Aside from general improvements, Blizzard is introducing a lot of new features and modes for the Beta. So, if you’re interested in trying the Beta out, here’s a quick rundown of everything you need to know. 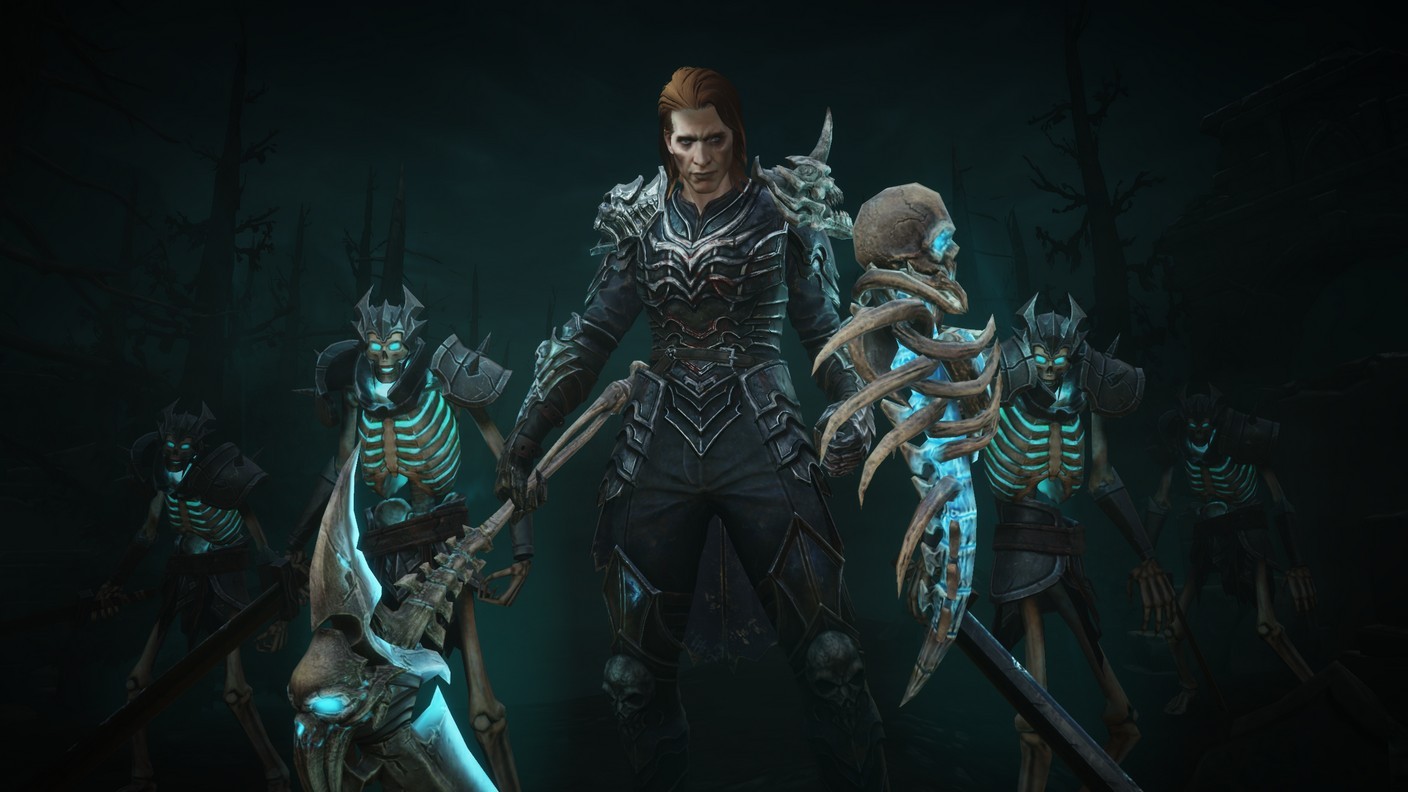 Challenge of the Immortal + The Final Battle 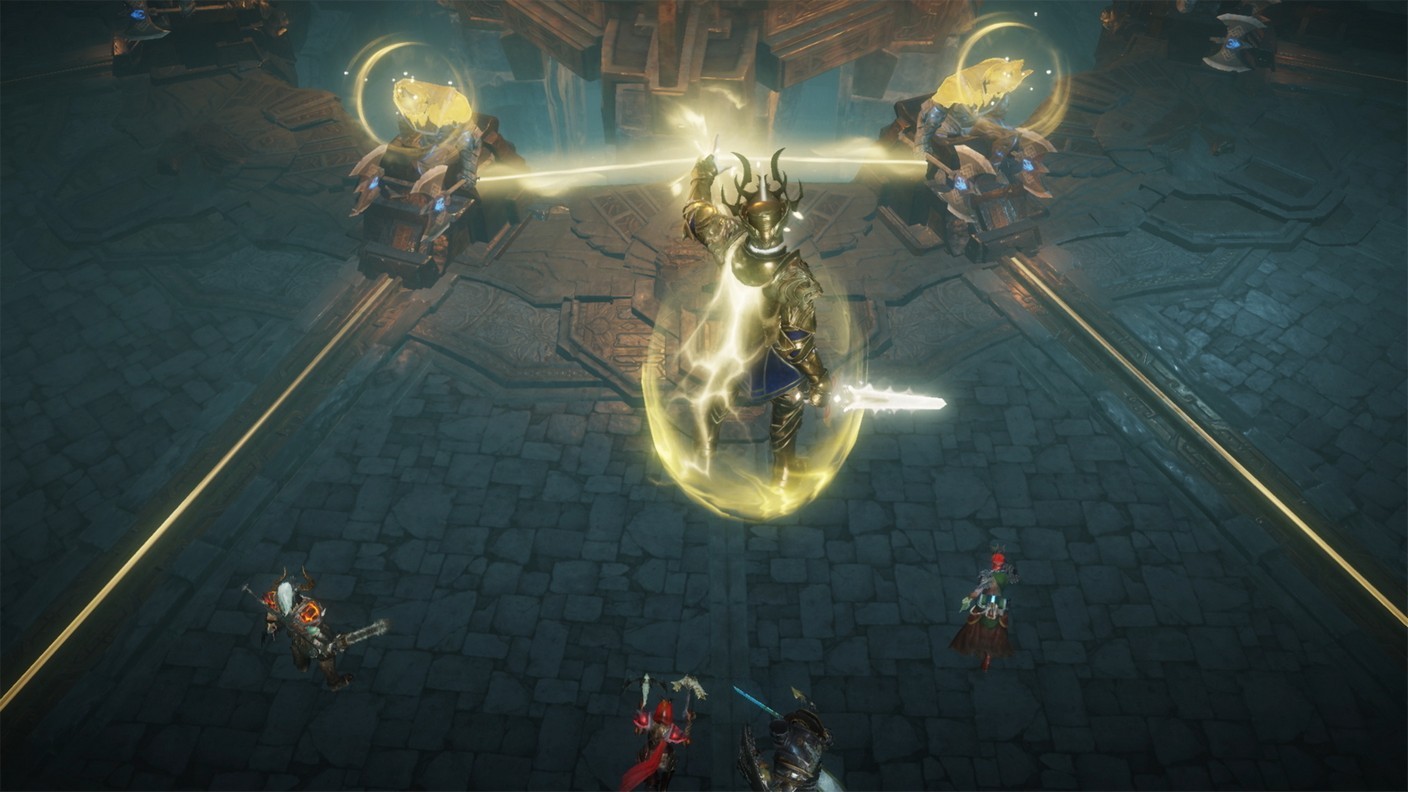 Another big addition for the Closed Beta test is a unique new gameplay mode for Cycle of Strife (the optional endgame PvP feature in Immortal) called Challenge of the Immortal.

What happens in Challenge of the Immortal is that the top player in the server will get an opportunity to defend their rank against the top 30 Shadows in a 30-versus-1 battle. To make it work, that Immortal player will be transformed into a huge raid boss, and the 30 Shadows must work together to defeat him/her. Essentially, it’s a 30-player raid, but against a human-controlled boss.

If the Immortal is defeated, the 30 Shadows will move on to The Final Battle – a 30-person battle royale where the last remaining player will become the new Immortal.

The Challenge of the Immortal is scheduled to happen once a week, meaning the Immortal player must show up and participate in the designated time. If they don’t show up, they automatically lose, and the Final Battle happens for the top 30 Shadows. This might seem a bit harsh, but this mode is designed for the most hardcore of players.

In-Game Purchases will be Available 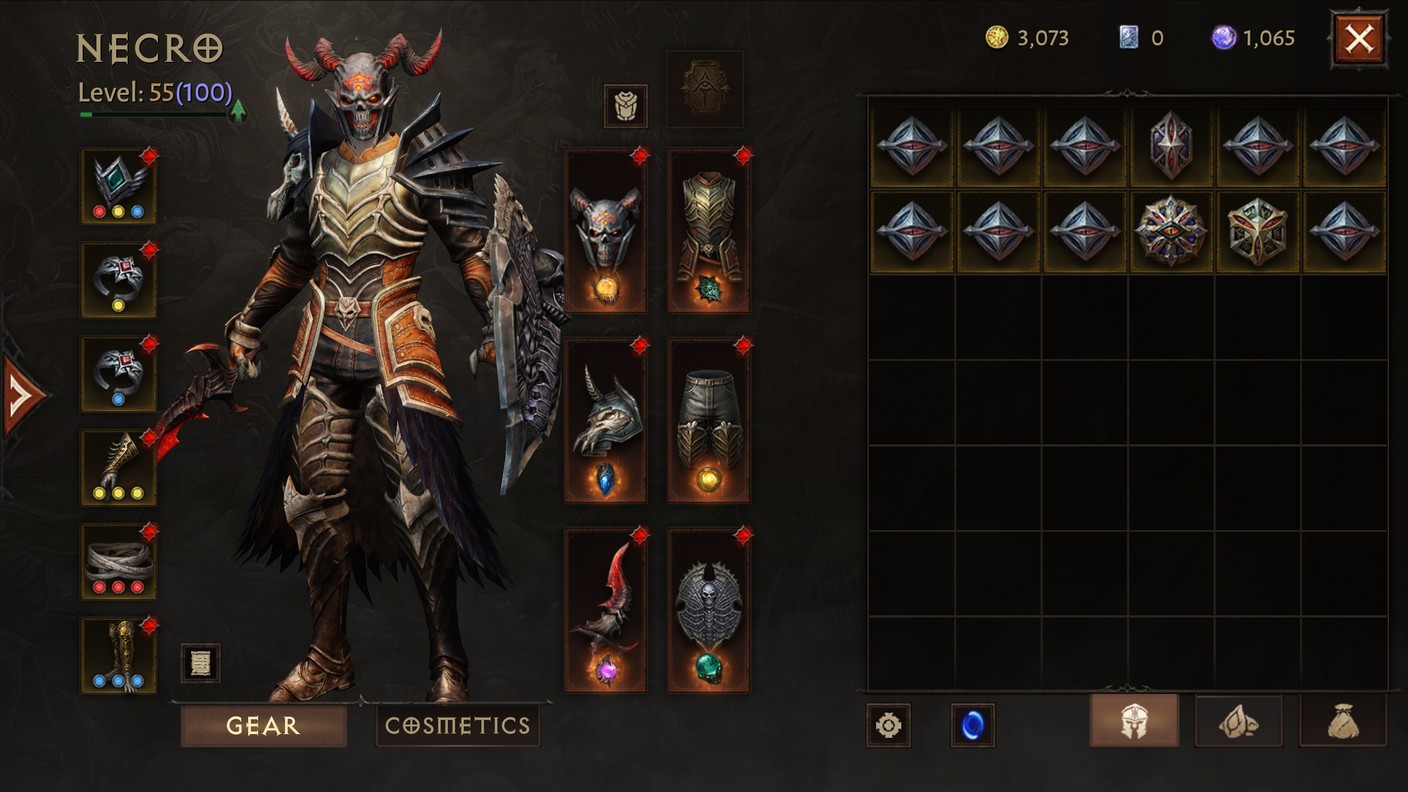 Unlike in the Closed Alpha, Blizzard has confirmed that optional in-game purchases will be available in Diablo Immortal Beta. Take note though, if you do purchase something in-game during the Closed Beta, your purchases will not transfer over to the release version of the game. Instead, you will get credited on your account, though these credits will only be usable in Diablo Immortal and not for other Blizzard titles.

While there were public Battlegrounds in the Closed Alpha to practice, it didn’t have much in the way of rewards or a progression system. But in the Closed Beta, Blizzard added a Battleground Ladder which features ranks and rating rewards.

One reward that’s also part of the Ladder system is the Legacy of the Horadrim. How it works is that you can get to unlock relic items which are gained by playing through the game’s main quest or other game modes. These can be unlocked through the Horadric shrine which can give you special gameplay bonuses and buffs. You can also play through a Daily Dungeon that drops unique rewards and resources which can level up relics that are slotted in the shrines. 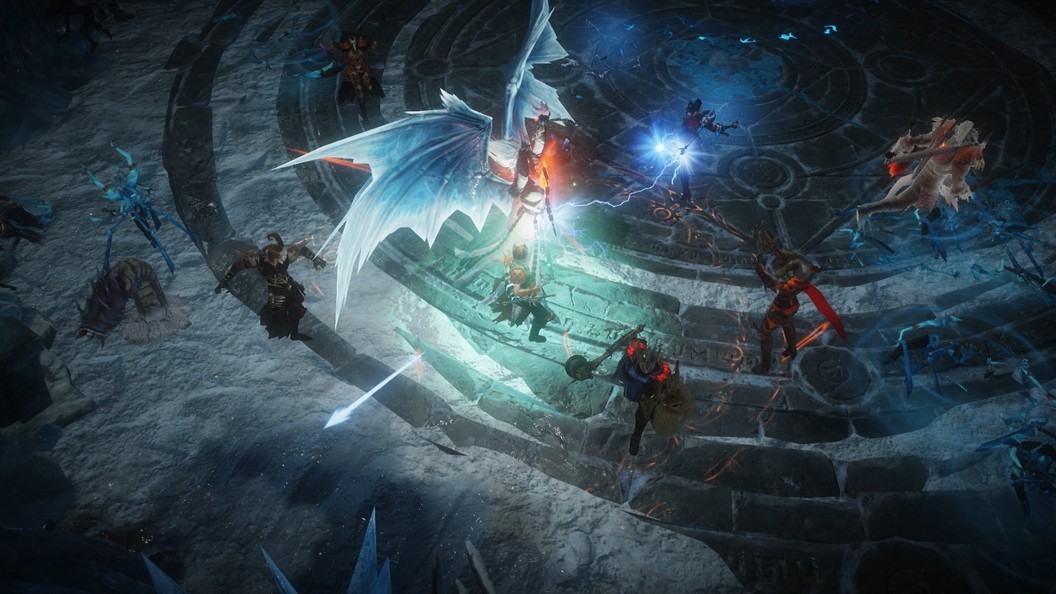 The Heliquary Raids are back in the Closed Beta, but with new enhancements. One of the biggest additions is true 8-player Heliquary Raids which feature redesigned bosses and battles that are tuned for 8 well-geared players. On top of this, Raid Details are also enhanced which feature recommended offense/defense ratings, so players will have a better idea of how strong Heliquary Bosses so they can prepare accordingly. 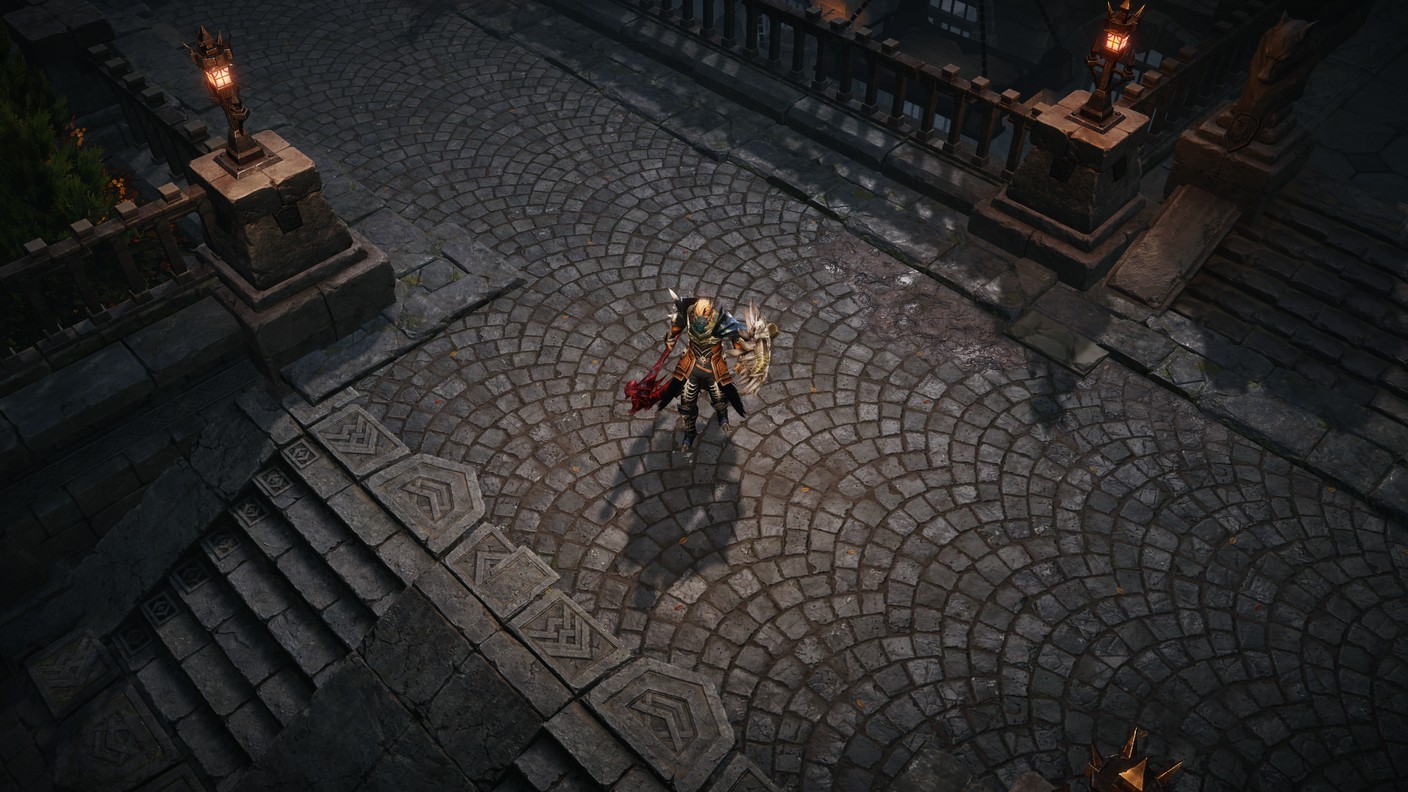 Along with these big additions, the Diablo Immortal Closed Beta will also feature some major tweaks from the Closed Alpha.

One change is the introduction of the World Paragon System. Each server in the beta gets a World Paragon level, and players who are below this level get a 200% boost to experience gain. This is a tweak of the previous weekly XP limit that enables players to catch up to the “server level” instead of feeling like they get left behind if they start late or aren’t able to play as much.

Next, the Closed Beta features two big changes to improve end game item hunting. The first is higher difficulties are tweaked to give better items. While the other change is the ability for players equip both Legendary items and new Set items.

Blizzard has also revealed that the upcoming Diablo Immortal beta will support the following controllers:

When Will the Closed Beta Start? 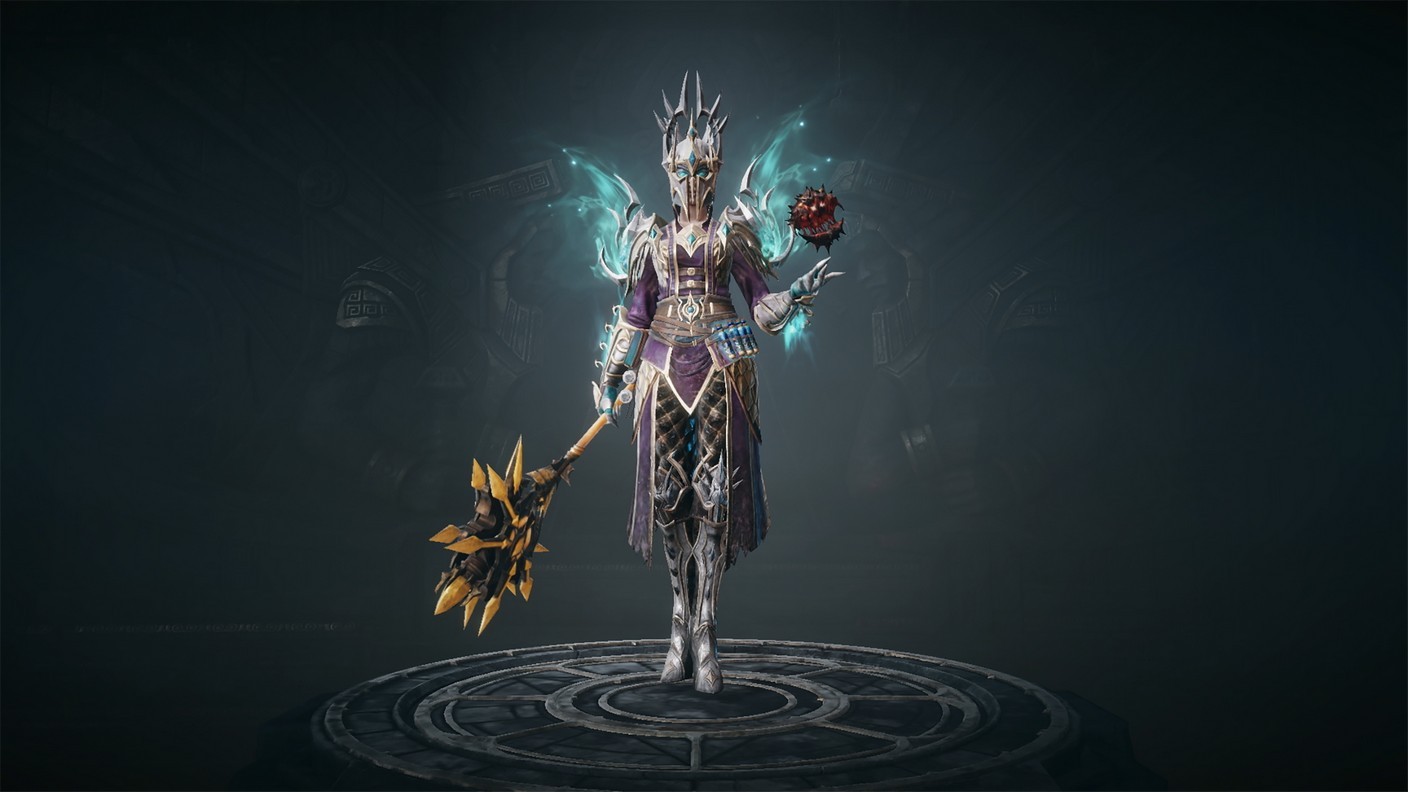 The Diablo Immortal Closed Beta will take place October 28 at 5PM Pacific Time / Ocotober 29 at 8AM in PH Time. The Beta will be available on Android platforms only, and only for select players in certain regions. Specifically, Beta servers will be open in Canada and in Australia. In the coming weeks, servers will also be opened in Korea, Japan, and China, where the game test build will be available in local languages.

Meanwhile, here are the Minimum System Requirements for the Beta:

For more info on the Close Beta, visit the official website.