Diablo Immortal will release in the first half of 2022

Players won't have to wait too long for the game's launch. 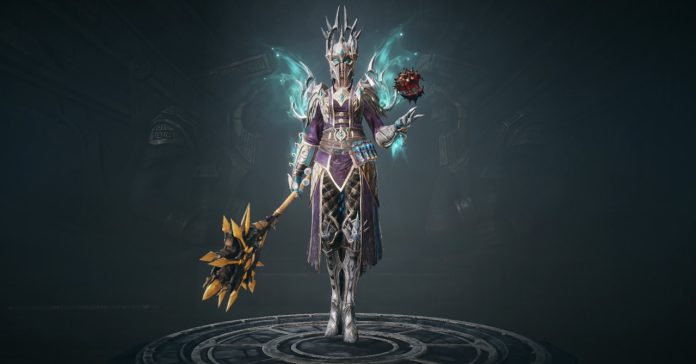 Given this, we also expect to see another beta test following the newly-announced beta. In fact, we wouldn’t be surprised to seen an open beta sometime before the launch so that more players can test the game out before it officially launches. 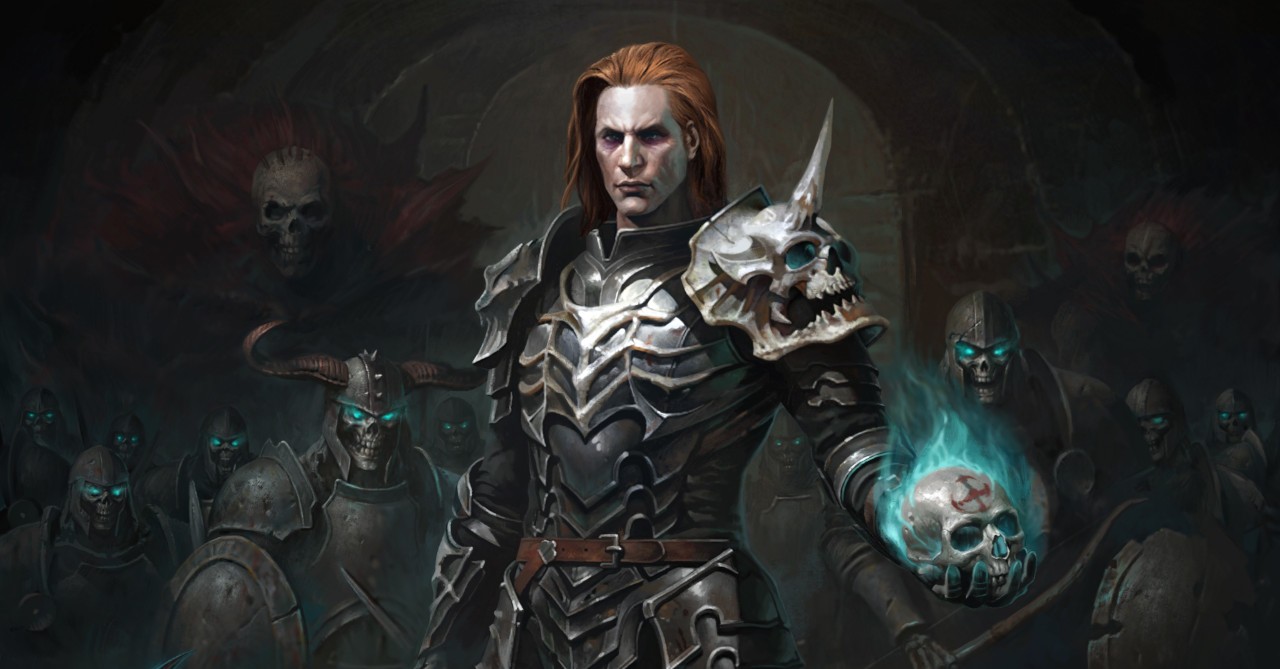 As for the upcoming beta, the closed beta test goes live on October 28 at 5PM Pacific Time / Ocotober 29 at 8AM in PH Time, and only on Android smartphones for lucky players in select regions.

The beta will feature lots of new additions, including the introduction of the Necromancer class, new game modes for the Cycle of Strife, activation of in-game purchases, Heliquary Raid enhancements, and more. On top of these, the beta will also include controller support for several controller models.

Here are the Minimum System Requirements for the Beta:

For more info on the Diablo Immortal Closed Beta? Read more about all the details, including a rundown of all the new additions here.