The Closed Network Test is scheduled from November 12-15. 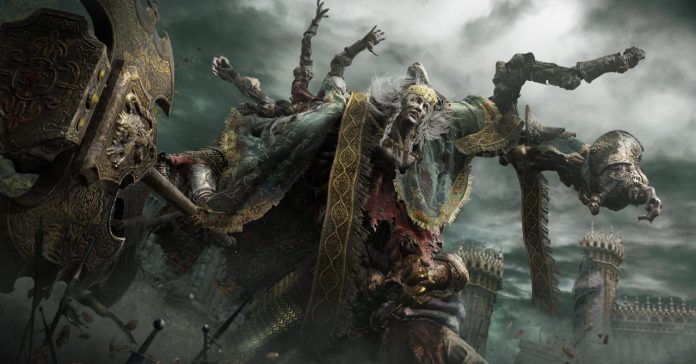 The game’s delay was announced on the official Elden Ring social media. While no specific reason has been announced, the team did mention that “the depth & strategic freedom of the game exceeded initial expectations.”

ELDEN RING will release on Feb 25, 2022, as the depth & strategic freedom of the game exceeded initial expectations. Thank you for your trust & patience. We look forward to seeing you experience the game in the Closed Network Test in Nov.

While fans will have to wait a bit longer for Elden Ring to release, lucky players will get a chance to try the game out early in a Closed Network Test. The upcoming test will give players a chance to try out the opening hours of Elden Ring.

The Elden Ring Closed Network Test will be playable throughout the weekend of November 12-15 for PlayStation 4, PlayStation 5, Xbox One, and Xbox Series X|S. The network test will happen during the following time periods:

Want to know more about Elden Ring? Check out our full interview with Yasuhiro Kitao where he revealed lots of interesting info about FromSoftware’s upcoming game.