Catch it exclusively on HBO and HBO GO. 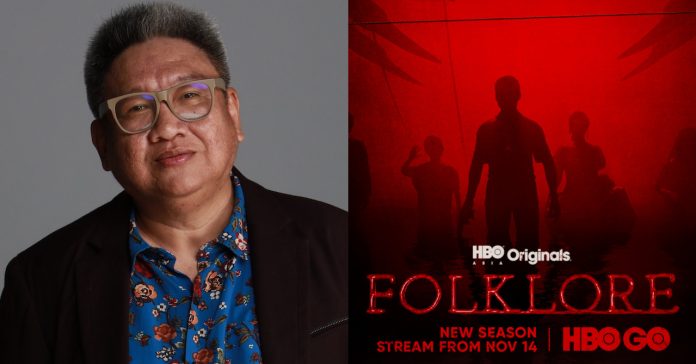 HBO has announced that the Asian horror anthology series, Folklore, is coming back for a second season which premieres on November 14, and one of the series’ episodes is directed by renowned Filipino director, Erik Matti!

Folklore Season 2 features six episodes that, much like the first season, explore deeply rooted superstitions and myths from all over Asia. Each episode is set in a specific territory in Asia, namely Taiwan, Japan, Thailand, the Philippines, Indonesia, and Singapore. All six episodes promise to explore supernatural phenomena rooted in folk tales and beliefs of each country. Plus, each episode is directed by a local director from that territory.

The directors for each episode are:

The Philippine episode of Folklore by Erik Matti is titled 7 Days Of Hell, and it is the fourth episode of the series. Its premise is described as:

“A righteous policewoman and mother races against time to save her son when he falls dangerously ill from an unknown cause. When her son is given only a few weeks to live, she discovers that his illness is of supernatural origin and that a powerful sorcerer has cursed him. The only way for her son to survive is for him to apologize and make amends to the sorcerer. As the clock ticks, she is sent on a desperate quest to save her son.” 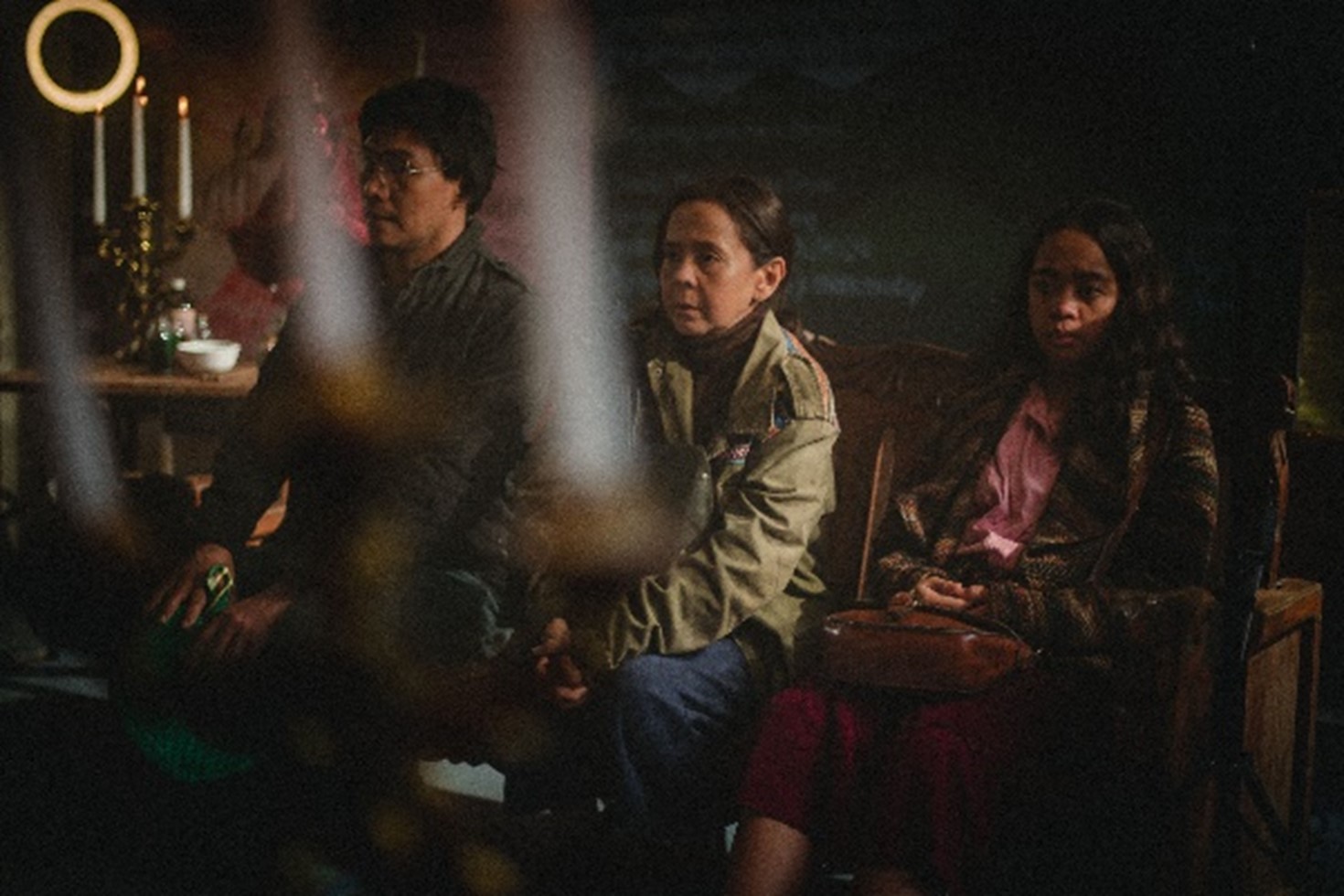 The first episode of Folklore season 2 premieres November 14 at 10pm exclusively on HBO GO and HBO. A new episode will then debut every Sunday at the same time.