FF14 now has over 26 million players! 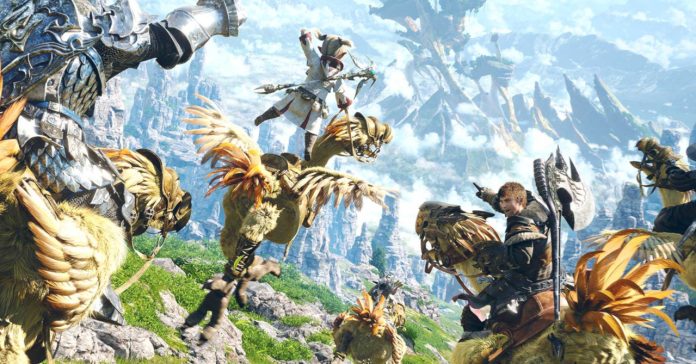 Director Naoki Yoshida revealed that Final Fantasy 14 now has over 26 million subscribers, and it is officially the most profitable game in the series.

Yoshida revealed this info in a digital preview event for the upcoming FF14 expansion (via IGN). As a reference, Yoshida shared that FF14 had 4 million registered players back in 2015, which then increased to 10 million by the release of the Stormblood expansion in 2017. Another four years later, this number has more than doubled.

Given that the game is an MMORPG with a monthly subscription, it’s no surprise that Final Fantasy 14 is the most profitable FF game to date. After all, most other Final Fantasy games are single player titles. And with the game’s upcoming Endwalker expansion, we wouldn’t be surprised to see the game’s player count increase even more.

The success of Final Fantasy 14 is quite an interesting story, especially considering that the game’s original release back in 2010 was plagued with issues and was met with a negative reception from players and critics alike. Upon the game’s reworking and re-release as ‘A Realm Reborn’ in 2014 though, FF14 became quite a hit.