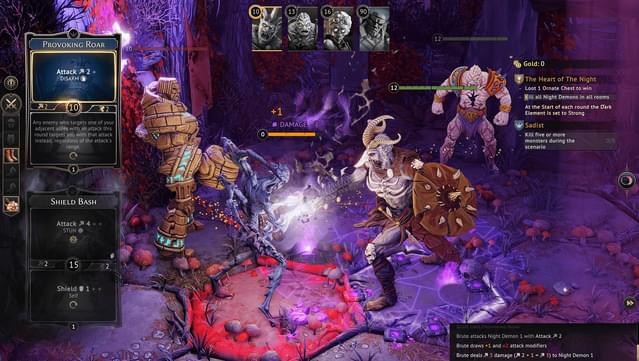 After 2 years in beta, developer Asmodee Digital and publisher Flaming Fowl Studios finally released the full version of the Gloomhaven Digital. For video game aficionados Gloomhaven might not ring a bell but for fans on anything tabletop-related, this bit of news might matter to you. 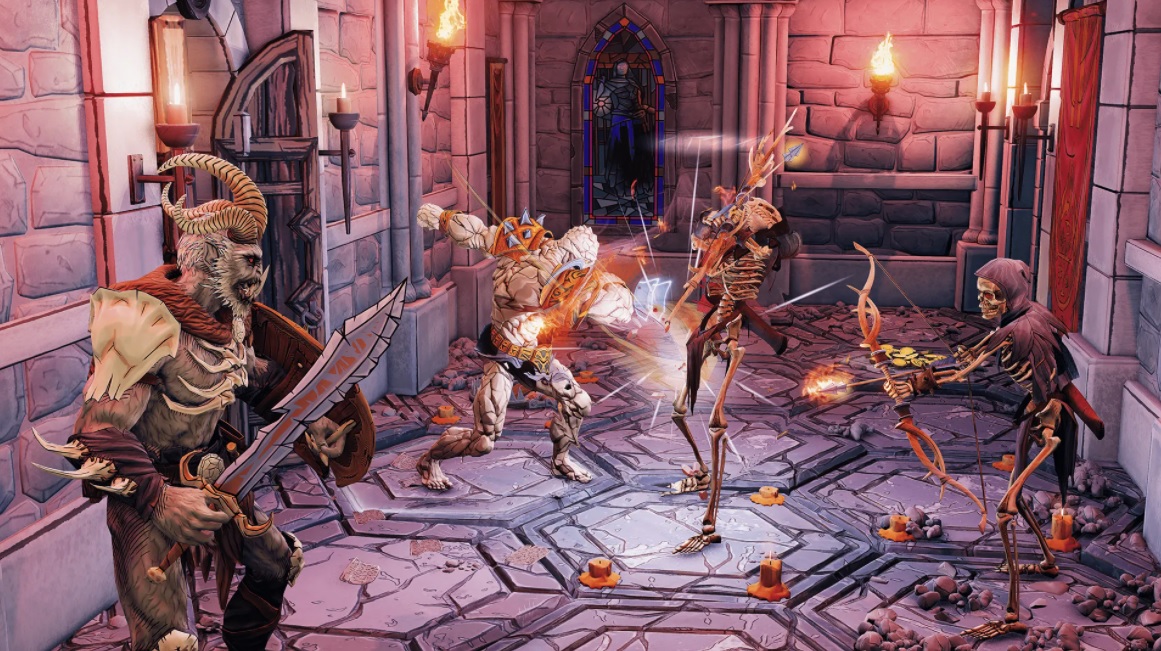 As of writing this, Gloomhaven sits pretty on top of boardgamegeek.com’s as rank: 1 not just in the “theme” and “strategy” category but quite impressively, it also cemented itself for awhile as the number 1 board game overall. The game has the same achievements with the likes of Puerto Rico, Pandemic Legacy and Twilight Struggle, which is really saying a lot.

With the game’s prequel Jaws of the Lion, and from the recent success of its sequel Frosthaven – having one of the most successful Kickstarter runs in recent memory, looks like Isaac Childres favorite baby won’t stopping anytime soon, digital included. 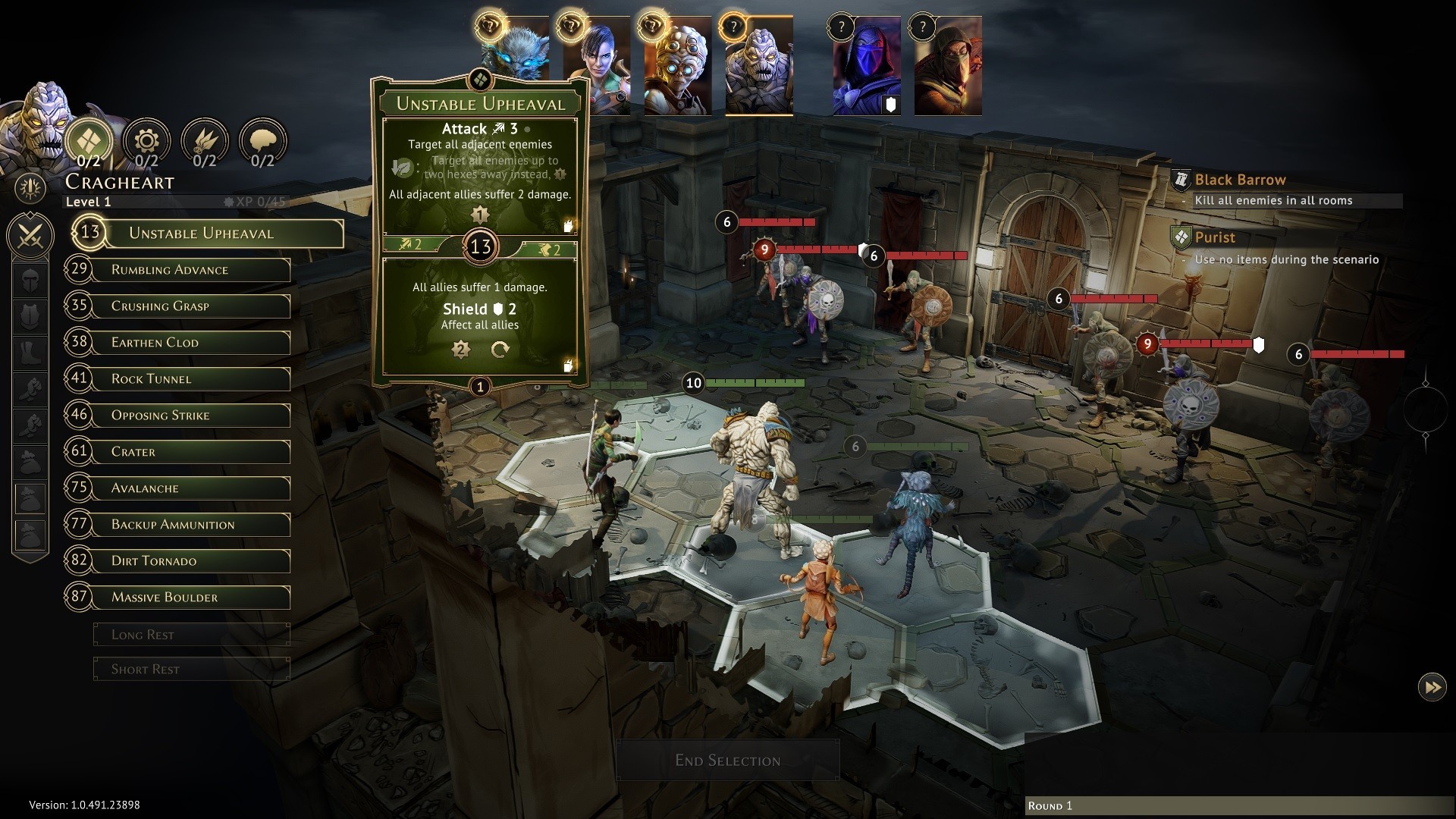 But what makes Gloomhaven tick? Those who are new to GH or the type of board game genre it offers to the table – the game is basically a fantasy setting, card-based dungeon crawler. You control a group of mercenaries each with their own unique backstory and hidden personal goals, not to mention some wild variations in skills and abilities. 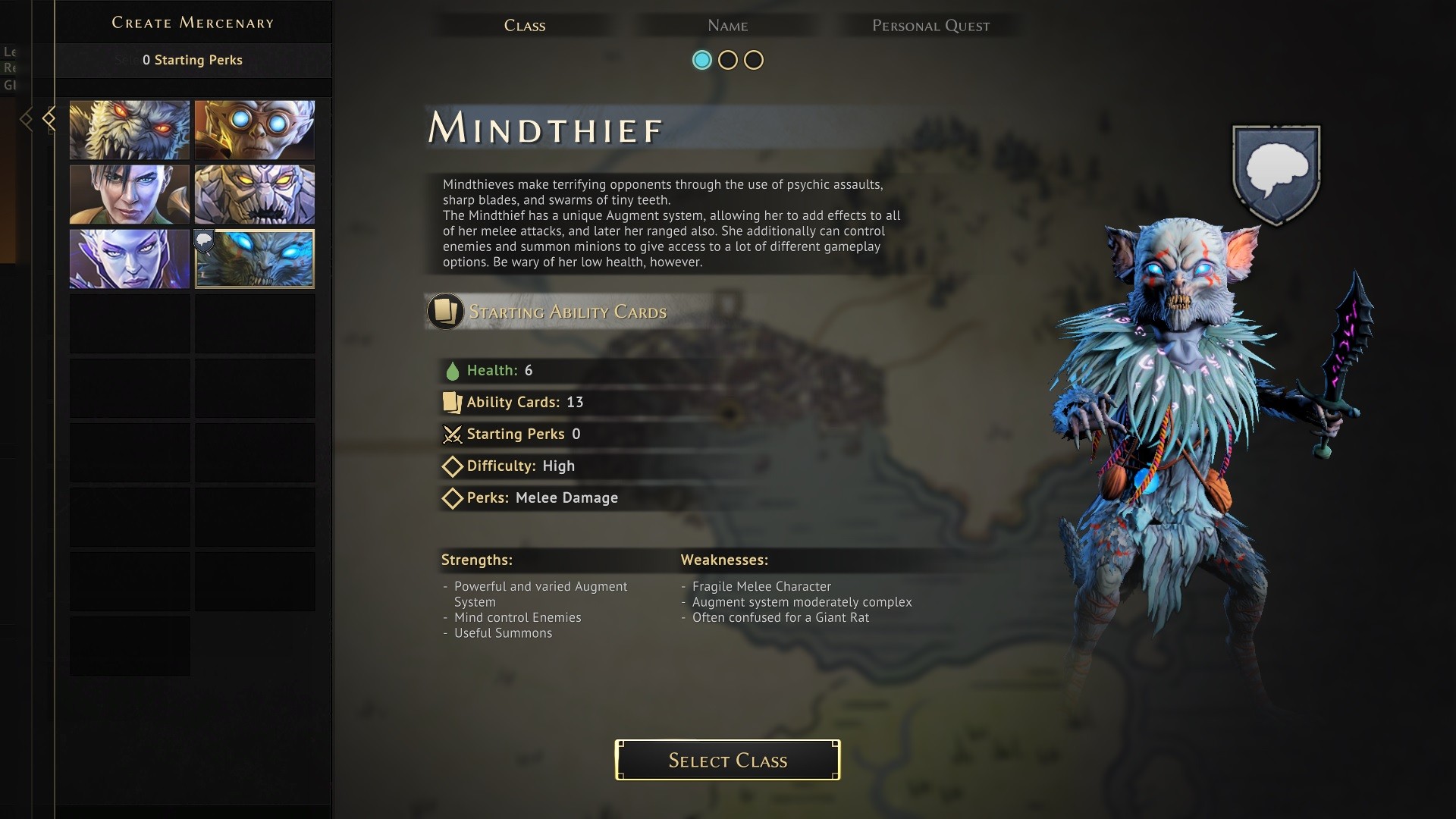 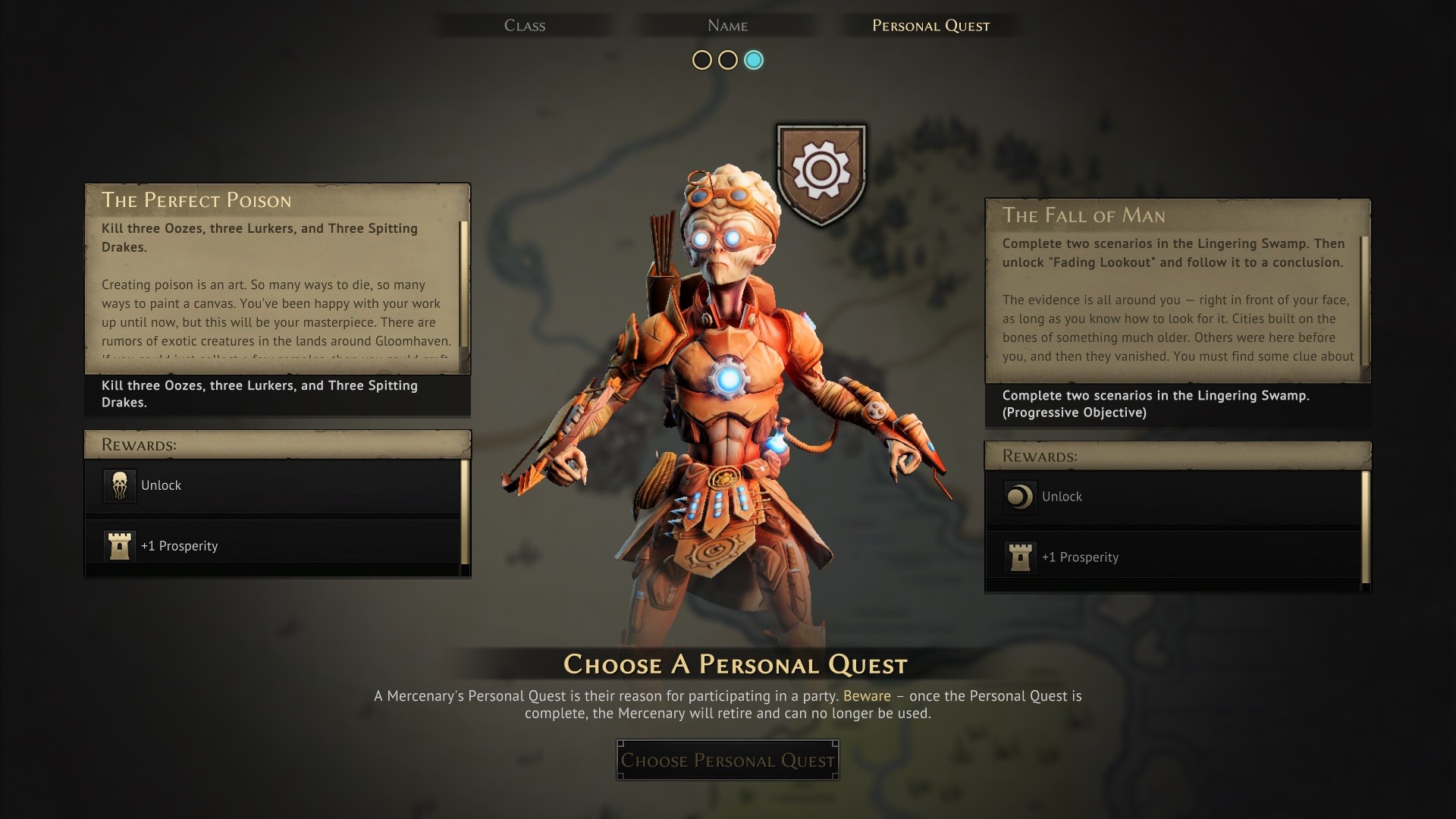 These mercs are not your typical cut-from-the-same-mold-heroes you would expect from a fantasy setting. Just by basing it on some the 6 starting classes, from a mind-controlling rat to a Quatryl artificer you know that the designer really put in some thought on character design. And oh, the game has a whopping 17 classes that you can unlock as you play the game. 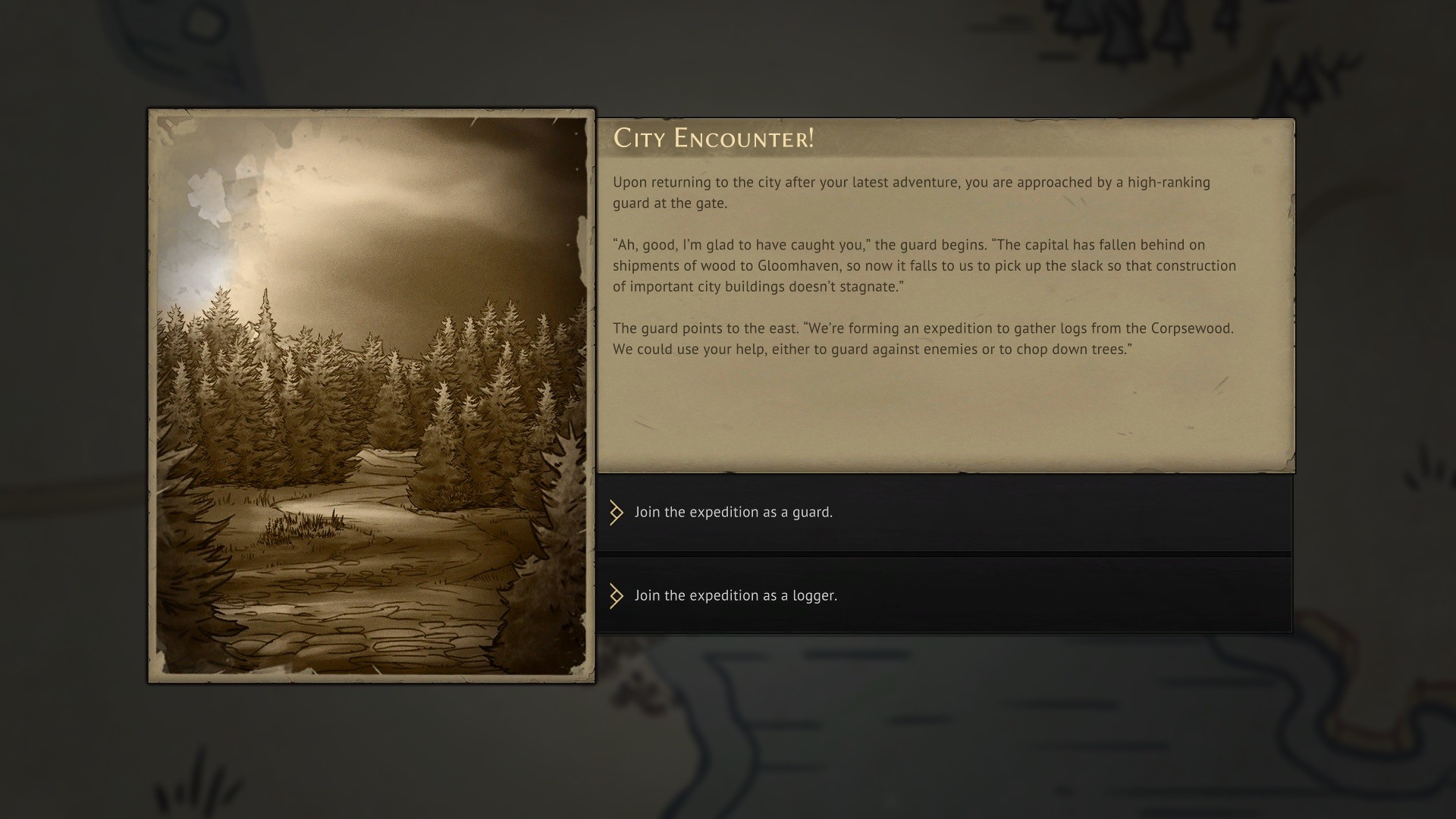 True to RPG fashion, in Gloomhaven you gather your band of mercs and take on quests and decision-based encounters. What they made faithful from the board game and adapting it well to digital is the “legacy” aspect of the game. Legacy is a type of system or mechanic in board games that provides the player a unique sense of permanence and ownership everytime you start and end a campaign. 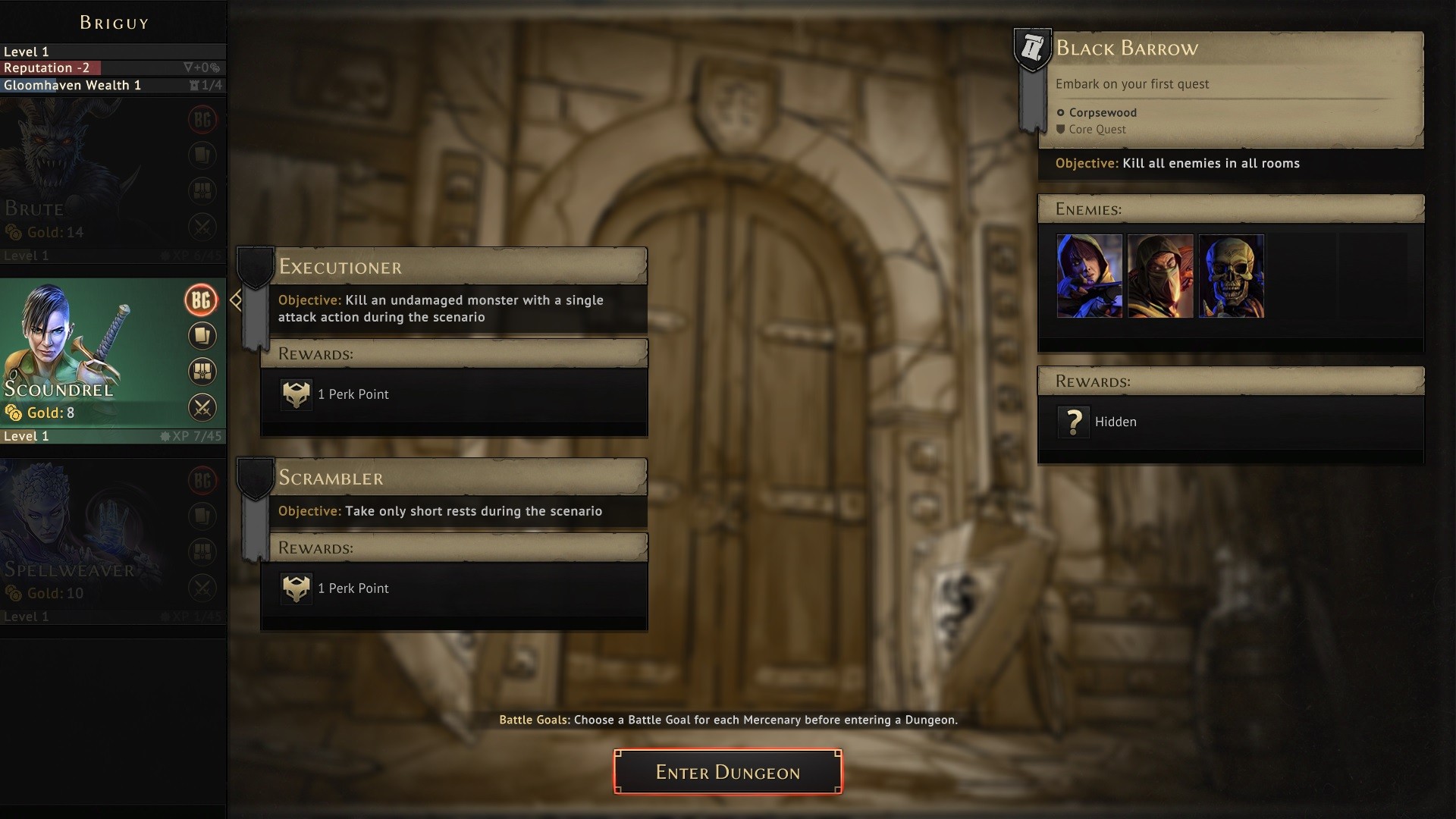 Unlike most Legacy games though, GH is infinitely resettable after you’ve done your first pass at it… Which might take you awhile since the game offers 90+ missions to sink your dagger into. And with all the unlockable classes you can try out and branching paths/narratives, it’s safe to say that the replayability of this game is through the roof. 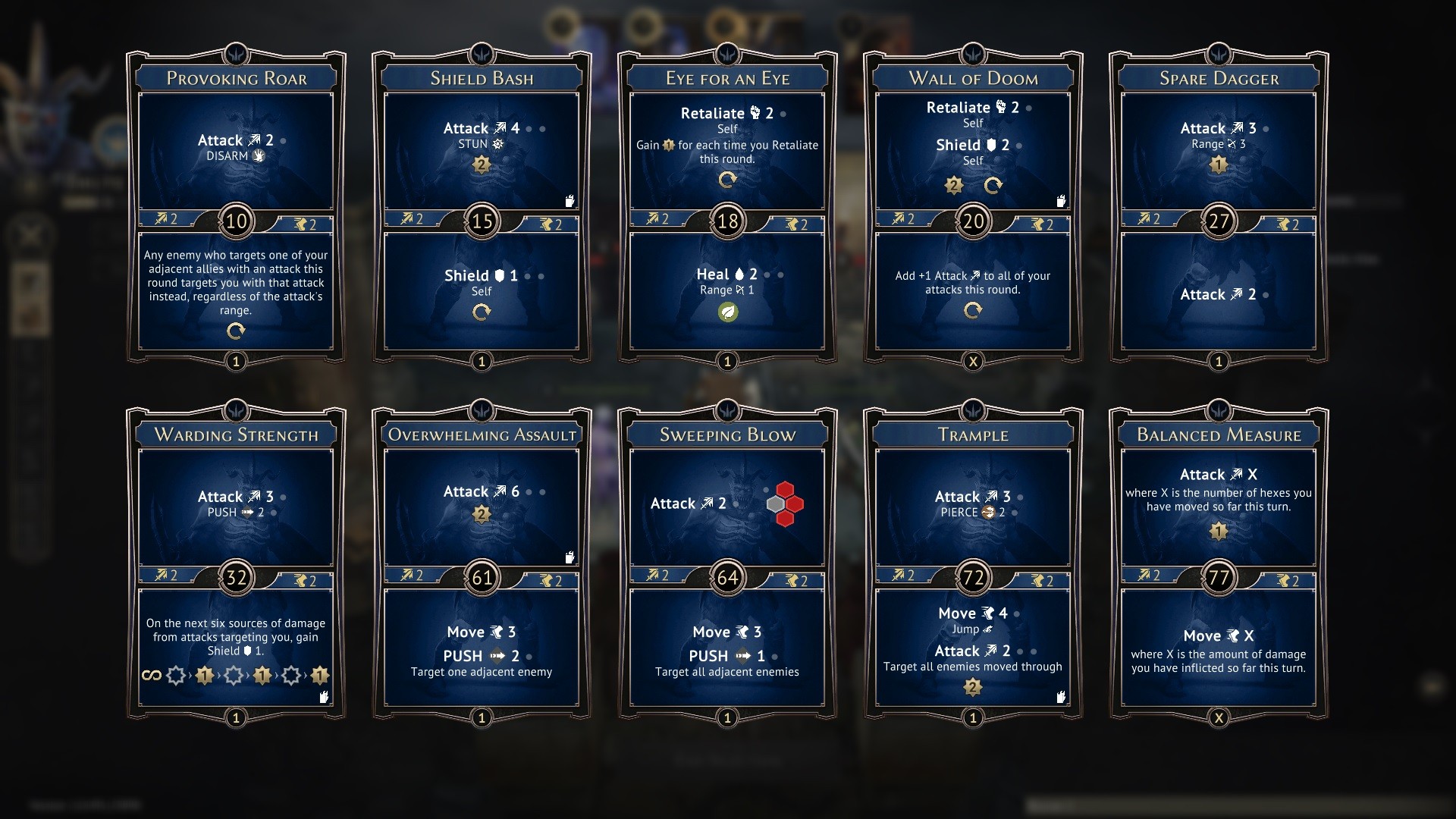 But for me, what makes Gloomhaven really shine is the way it uses cards as its main driving force in gameplay. Cards are both the mercs’ personality and its lifeline/timer while playing, which really adds to the charm. While the game really does provide a myriad of decisions for the player, GH somehow simplifies the process for you a bit. On the start of your turn you have to choose 2 cards in your hand, each of them having varying actions both found on the top and bottom rows. Choosing one half of the card will restrict you to doing the opposite half of the other, potentially giving the player to actions per turn. While the mechanic sounds really simple (it really is), its the meaningful and grindy decisions the player makes and how to maximize each turn is what most players really praise this game for.

Elegance and shine aside I have to admit, the game will seem daunting at first for newcomers but an advantage that this version has over cardboard is the fact that you can learn everything the game has to offer via its easy to understand tutorial and its equally impressive digital-only exclusive Guildmaster Mode, which serves as the best place to try out all the synergistic shenanigans that long-time players might be formulating in their head when they are not playing the game. And really, it does everything in rails that every information flows through you at a manageable pace. 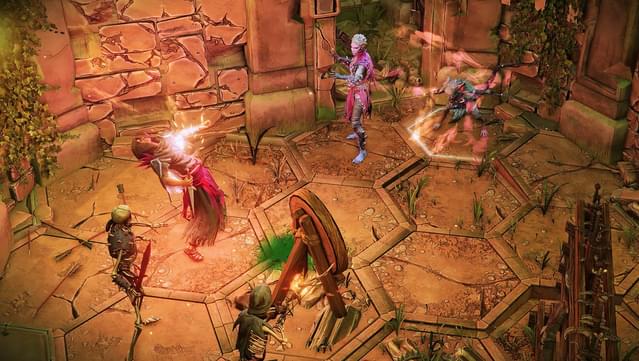 Gloomhaven Digital faithfully recreates the tabletop board game experience in a lot of ways. Being a straight-up adaptation of its tangible brother the game not only eliminates all the fiddlines, bookkeeping and stat-tracking that the game naturally has in spades – aside from player-driven decisions it automates and streamlines everything which effectively lets the player focus more on the game. 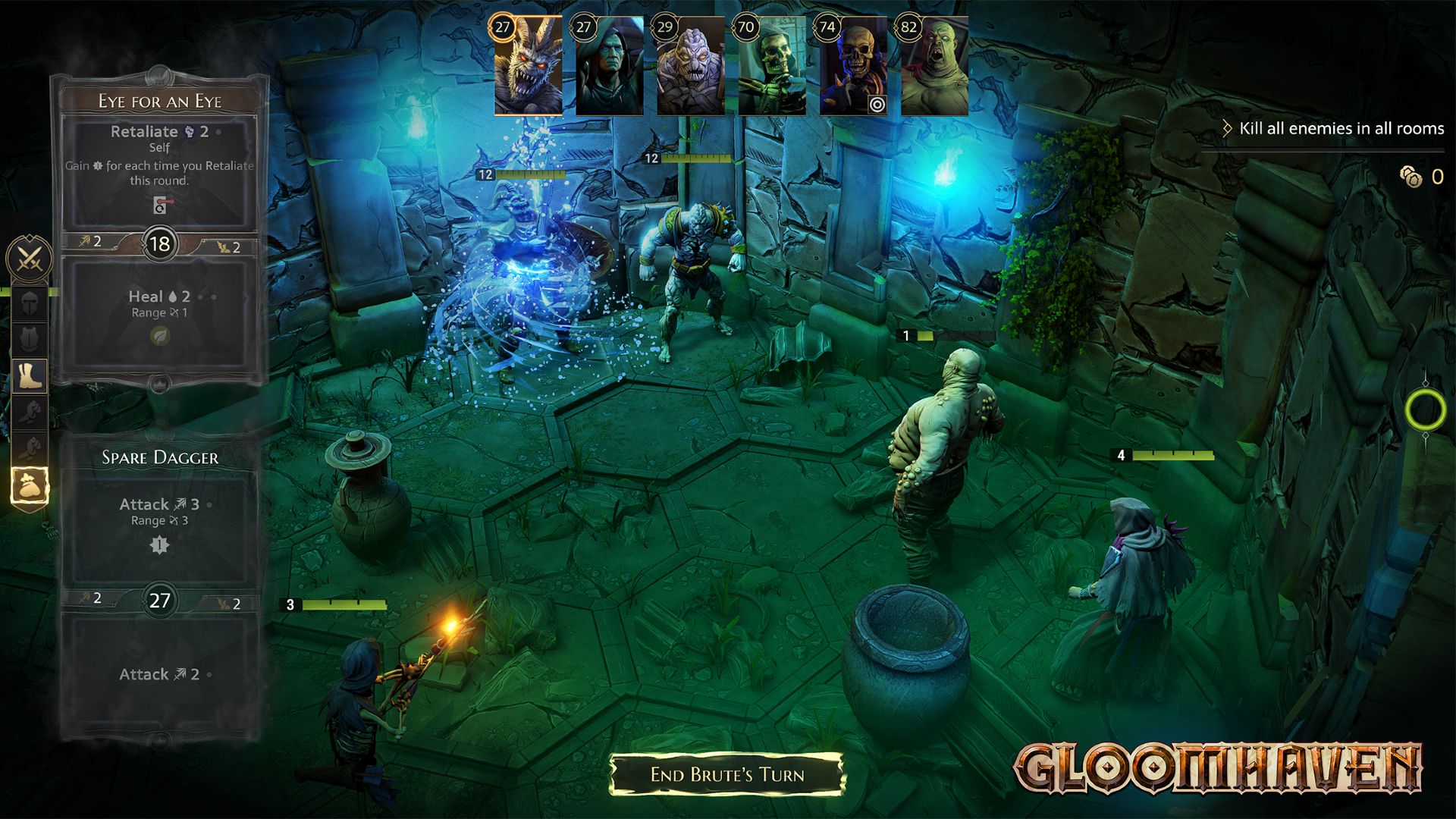 And let’s face it, with the ongoing pandemic that hinders our everyday activities – geeky hobbies included, its really hard to schedule face-to-face gameday with friends. Luckily, this digital version supports online multiplayer for up to 4 adventurers. As of writing this though, since the game isn’t even barely one day old I found it hard to connect to the game servers and join for a session. This might change once the initial day 1 hype eases up a bit. 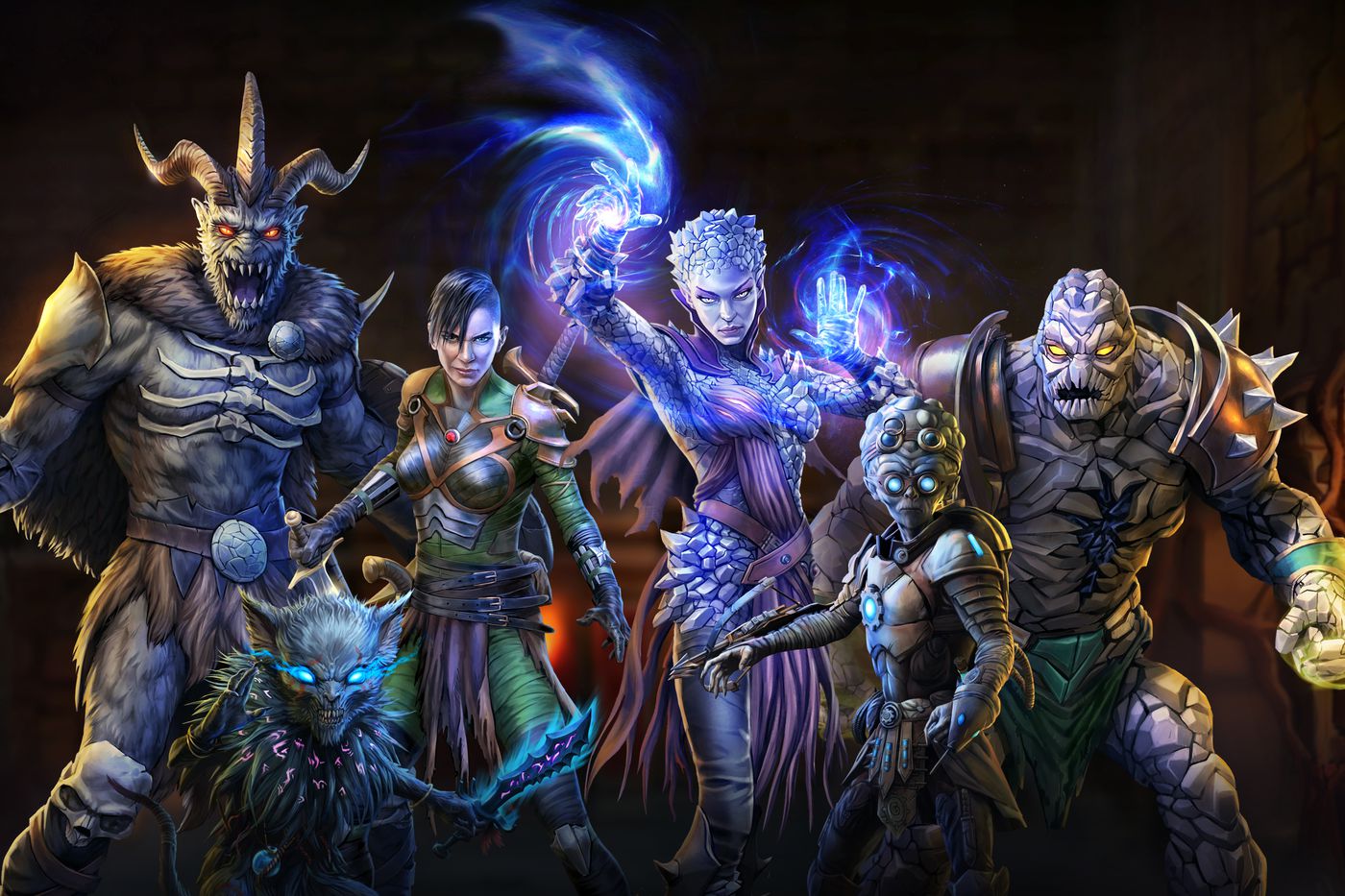 While the tabletop version of the game is still, hands-down the most immersive way to play Gloomhaven, right now this digital implementation does its job at providing a more accessible way to try the game. I really hope they continue to support this implementation and include Jaws of the Lion and Frosthaven in the pipeline but for now, this game is truly both a love letter to longtime fans and gateway drug for those who are still hesitant to try out this beast of a title.

Gloomhaven Digital is available right now for PC on Steam and GOG.com