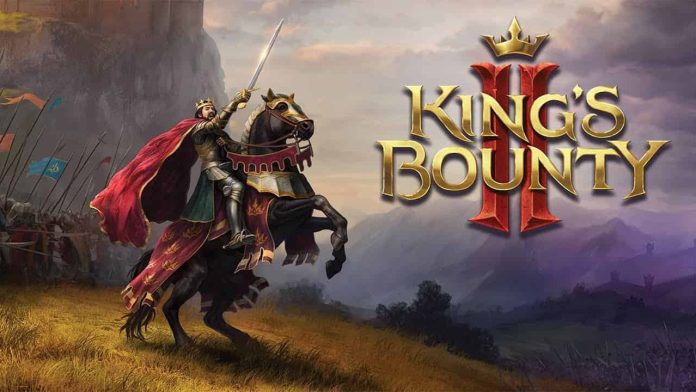 King’s Bounty II, the sequel to a 31-year-old game brought back to life by 1C Entertainment, is a turn-based, tactical roleplaying game chock-full of sword fighting, magic, and political turmoil that’s more or less expected in your favorite epic fantasy genre. While it combines the vastness of a sprawling open world and detailed, tactical gameplay, it finds itself in this strange identity crisis which leaves us both enthused, and sometimes, confused.

King’s Bounty 2’s story starts right in the thick of it all. You begin your journey as a prisoner, and strangely enough, being let go right at the start of the game. As you make your way through the wilderness, you meet a very interesting set of characters, like knights, dwarves, and even some friendly undead; all of which give you an overall feel of who and what to expect in the land of Nostria. From the snowy, desolate Albian Highlands, to the picturesque, yet occasionally grim Crown Lands, you slowly uncover your purpose in the story’s plot. 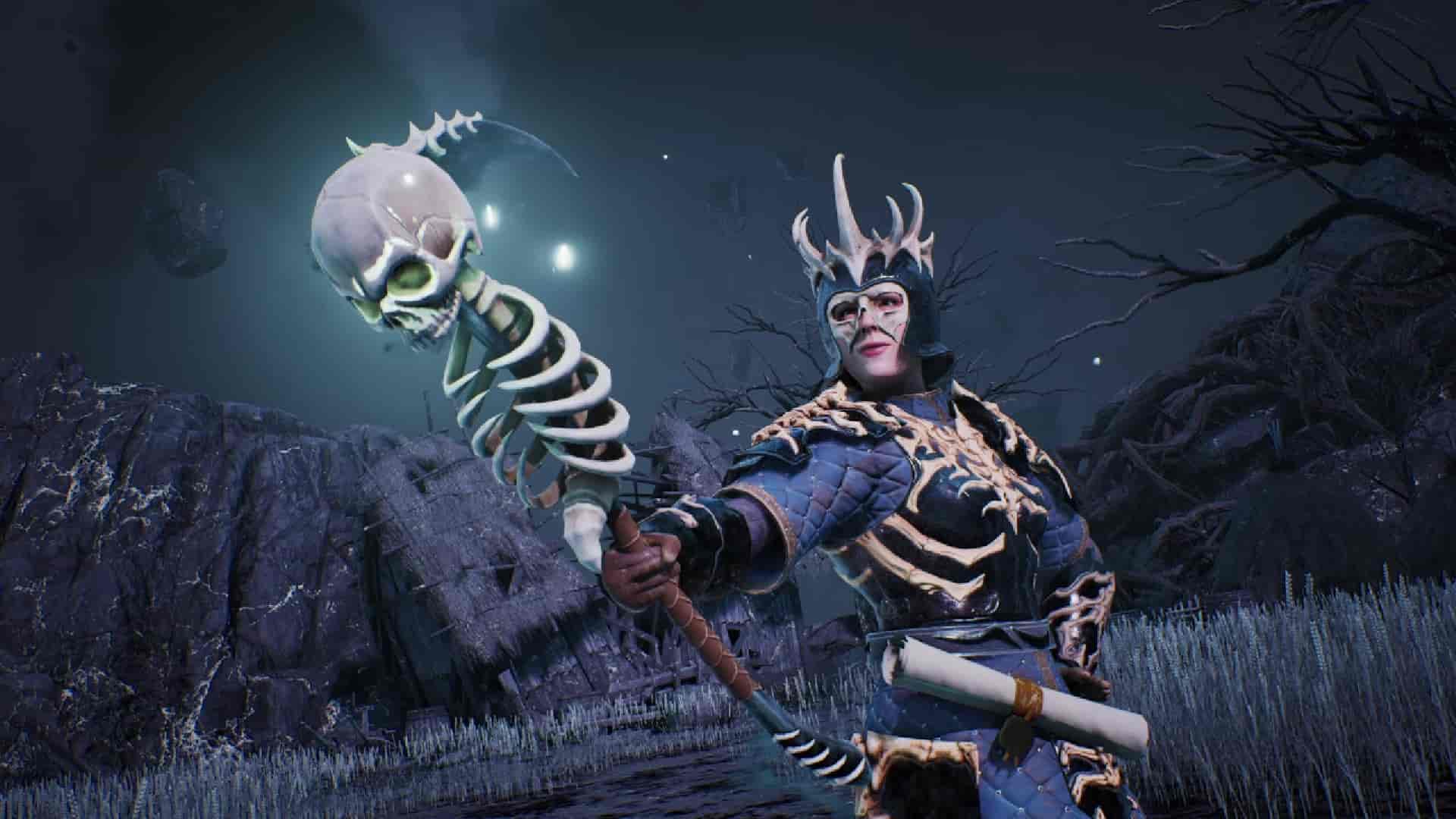 An ancient evil called The Void is out to consume any and all living things, and it’s up to you to stop them. The plot gets a bit convoluted as side-stories involving political turmoil and every day life unfold simultaneously. Suddenly, the imminent death of humankind and solving the mysterious poisoning of the king take a backseat as the local merchant’s chickens going missing become top priority.

Getting through the main storyline is simple enough to do, but the experience, valuable items, and new units acquired from the otherwise mundane side quests make life way less painful. If you’re looking to save the world, you better be prepared to do a few errands first. 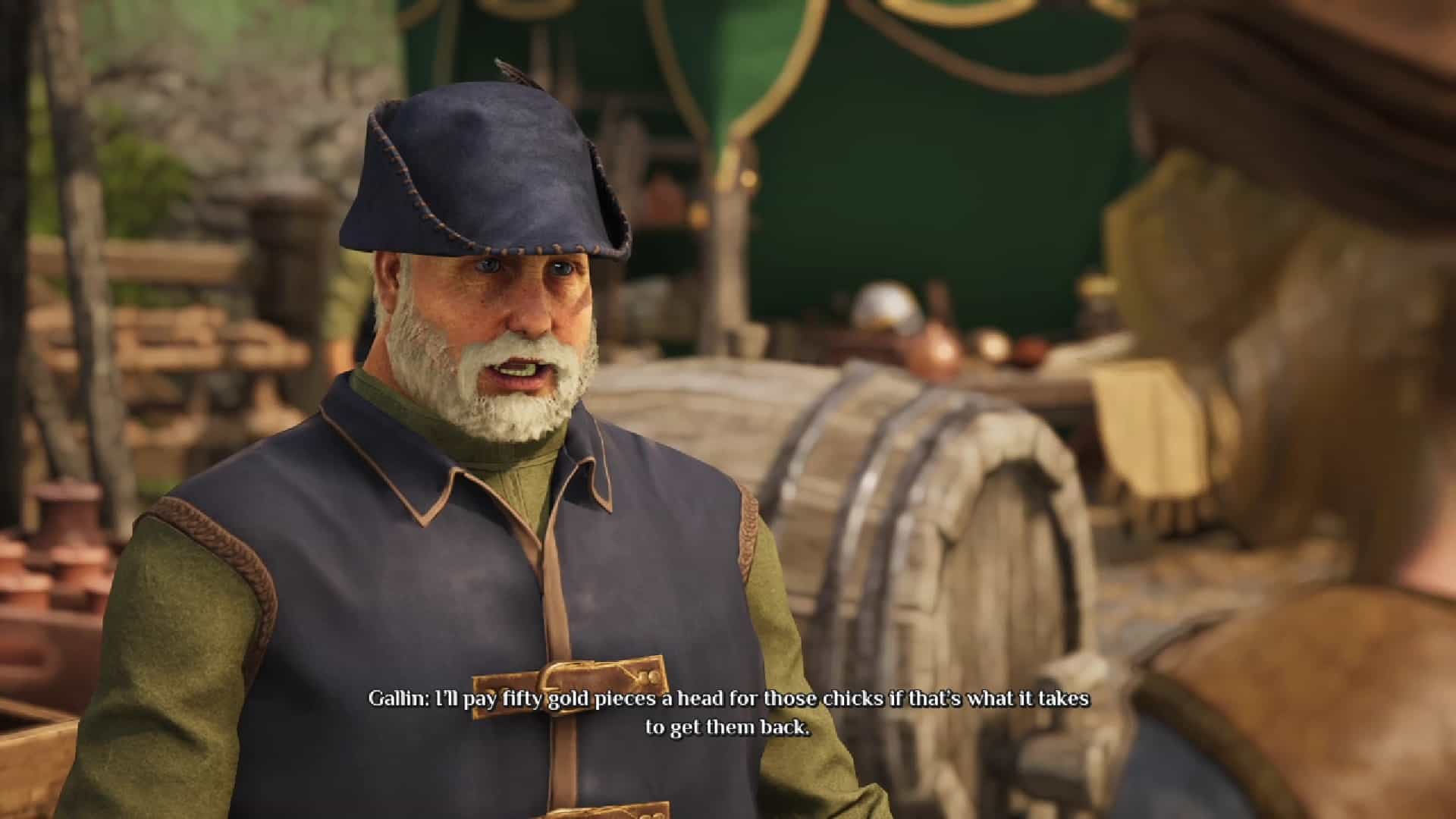 In essence, King’s Bounty 2 is still a roleplaying game. The jarring shift into turn-based hexagonal grid combat aside, you experience the story through the perspective of one out of three customizable characters, each with their own personality, unique dialogue, and set of traits divided into four factions. Aivar, being a fighter, focuses on combat-centric Power faction. Katharine the mage takes traits off the Finesse faction, which mostly deal with magic and spellcasting. Paladin Elisa starts under the Order faction, where healing, protection, and support are your bread and butter. Most enemies you encounter are under the Anarchy faction, which you can choose to dip into later on. 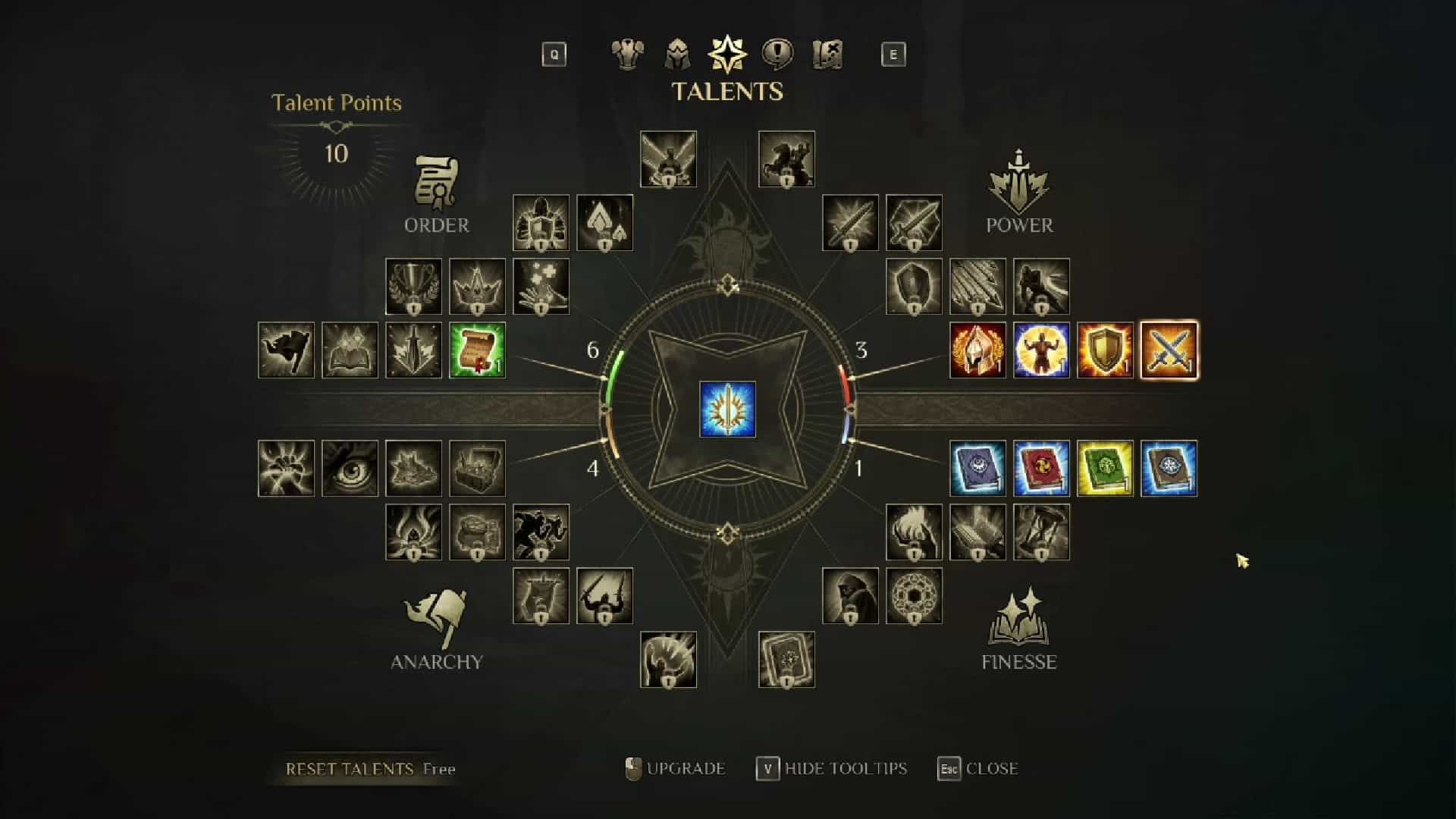 Your starting traits factor heavily into the Ideal System, where some choices are forced upon you. After choosing Elisa for my playthrough, I found myself going down the path of righteousness, but against my will. I often figured the townsfolk deserved to die, but the game didn’t agree. Leveling up your traits gives you different perks in battle with higher level traits locked behind faction points that you acquire through decisions made in the game. You’ll likely find yourself going deep into one faction with a few points peppered into the other three. By one faction, I mean Finesse, because magic. 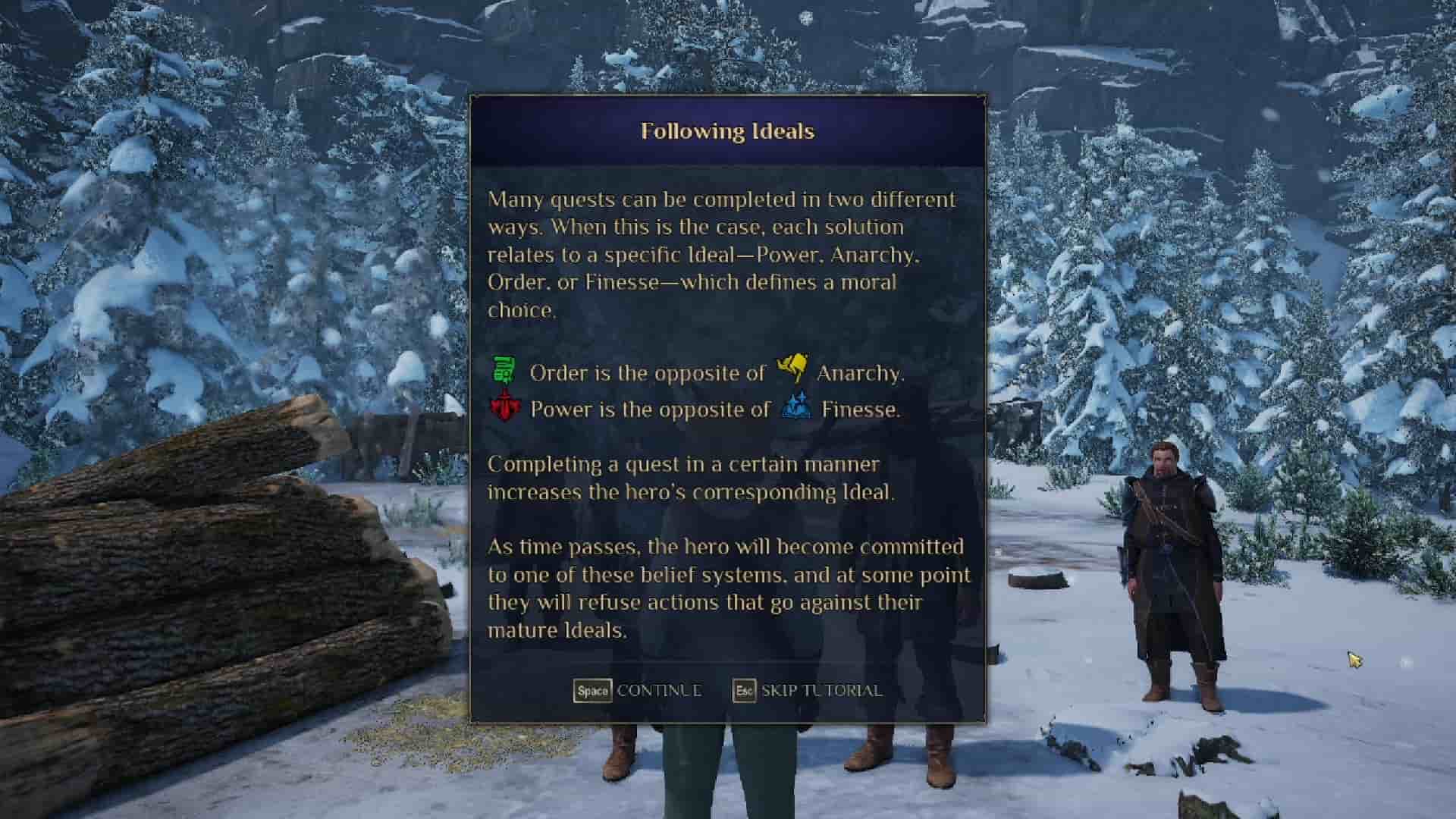 The turn-based, RNG-reliant combat can be quite the hurdle in the beginning, especially with such aggressive AI. The game’s difficulty is world-locked, so there’s no other way to go forward, than to win. While the game is generous in terms of loot and gold, you’ll see all that gold go down the drain as you keep purchasing units that keep dying on the game’s steep learning curve. You can have a total of 5 groups of units in battle. The number of units depends on your leadership stat, which gets bolstered depending on your level, or the items you equip. Each group occupies a hexagonal grid and can move freely across the map, limited only by their speed stat. The units themselves and the spells you can cast are well-detailed, and add an amount of immersion to each battle. As you slowly get accustomed to the challenge strategizing while mixing and matching the right units, battles get…a bit less excruciating. 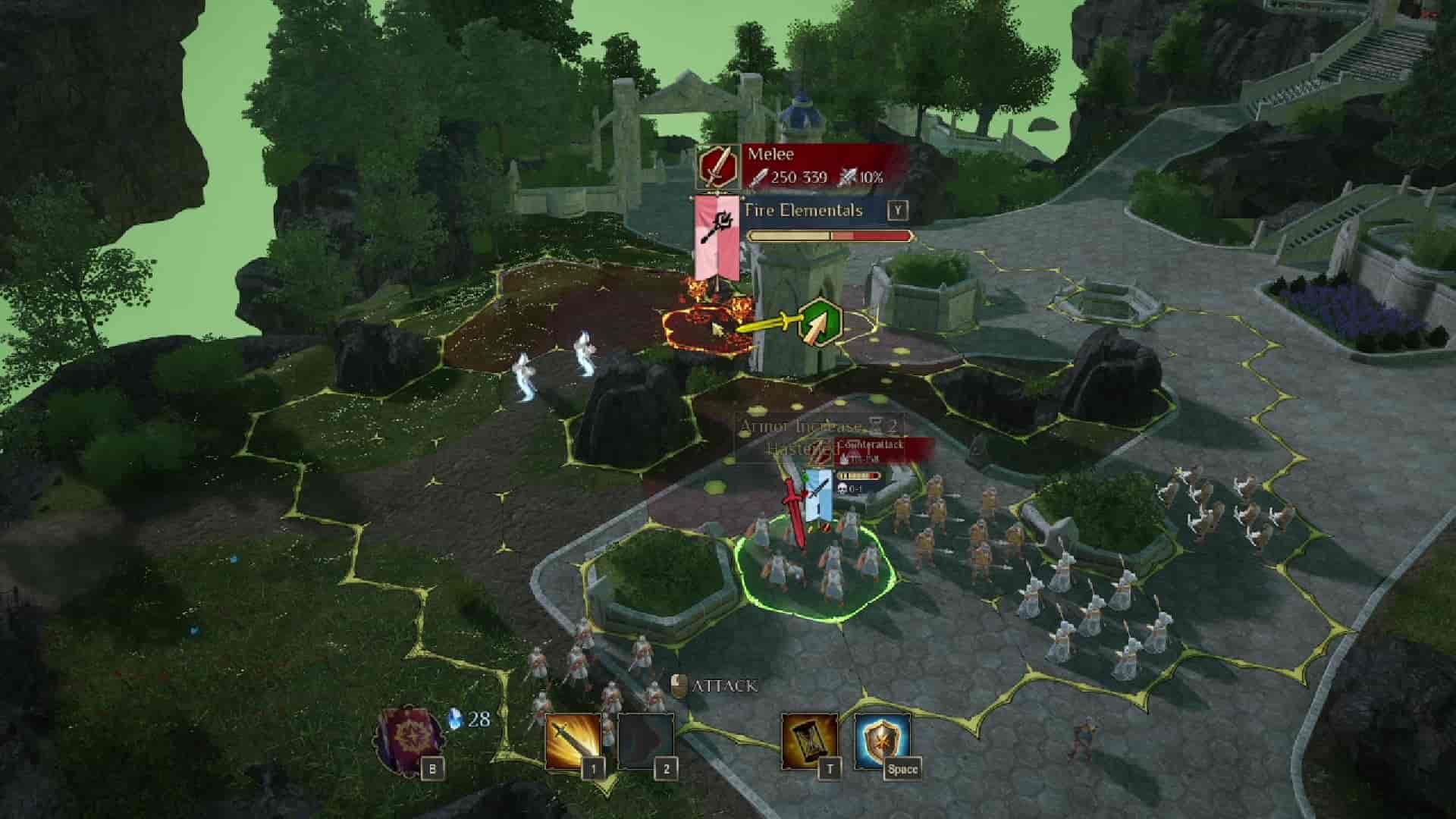 While you’re not busy dying to the minions of the Void, you can go around and explore the Nostrian countryside. While it doesn’t exactly measure up to the likes of The Witcher 3 or Red Dead Redemption 2, the landscape still has a good amount of detail which you can appreciate even at lower graphic settings. Aside from items and loot, you’ll come across different one-use shrines and altars that give you permanent stats and temporary buffs. They’re helpful, and add to the overall aesthetic. But that’s just me. There’s a fair amount of people populating the city of Marcella, its outskirts, the Mage’s tower, and the surrounding towns. There’s a variety of characters you can interact with including, and I kid you not, a literal skull. However, with the voice acting being a bit inconsistent and at times, even lazy, the immersion suffers just a little bit. 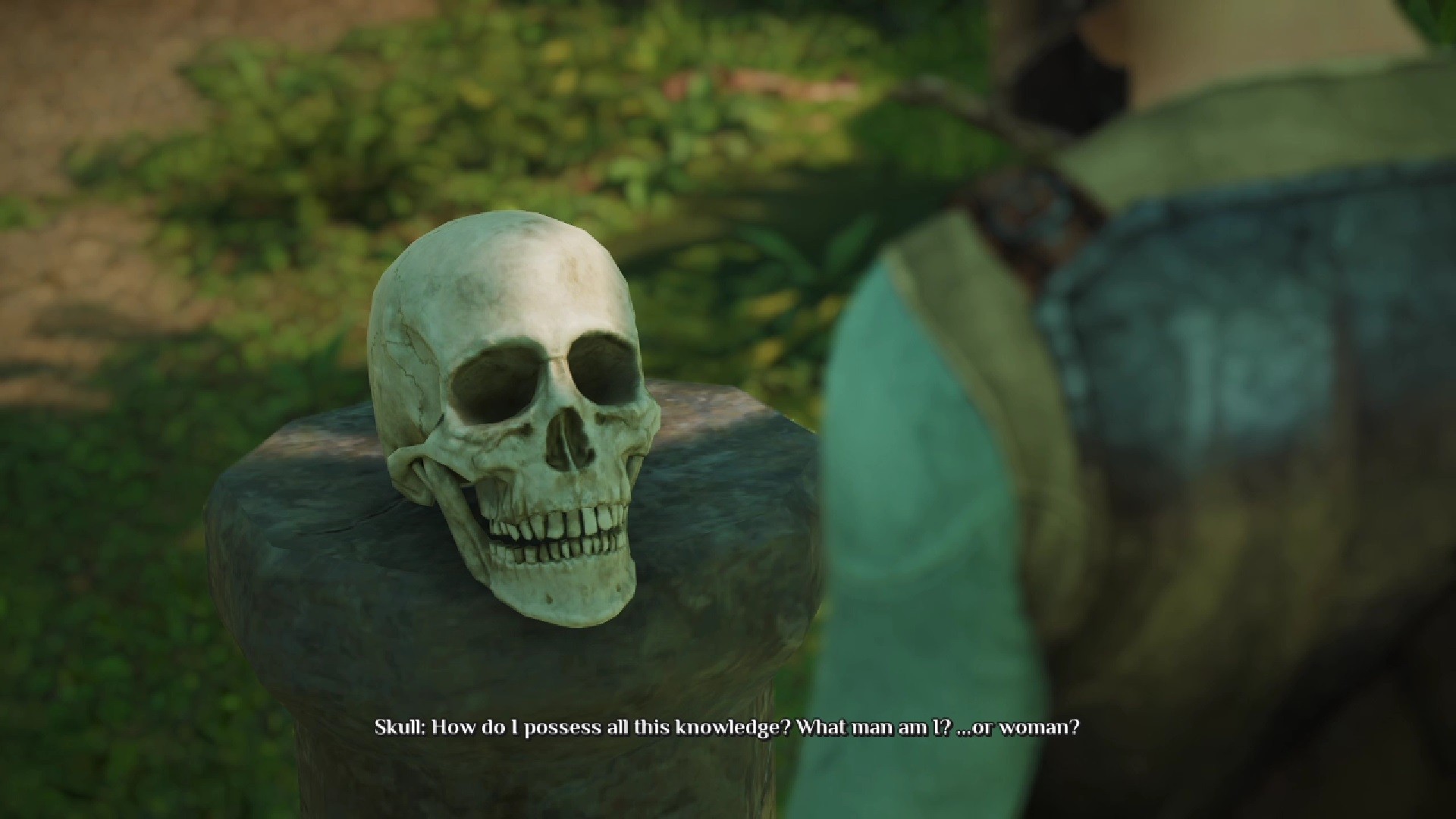 Exploration is easy enough with a simple world map that shows the terrain clearly, and even marks unclaimed loot. A mini-map on the HUD would have been great, though. You can jog at a leisurely pace, or walk. Why you can’t sprint when you need to access faraway waypoints to fast travel, will remain a mystery.

Another break in the immersion lies in the lack of any jump function, or at the very least, a prompt to help boost yourself off a ledge. I often found myself within arms-reach of a chest, only to be blocked by half-foot tall ledges. You’re given a horse at the start of the game, and it does help a bit with the speed issue. But it all falls apart once you enter towns, where your magnificent gallop is reduced to a trot. And don’t even think of putting the horse in reverse, unless, of course, doing out-of-control donuts in the middle of the road is your thing. 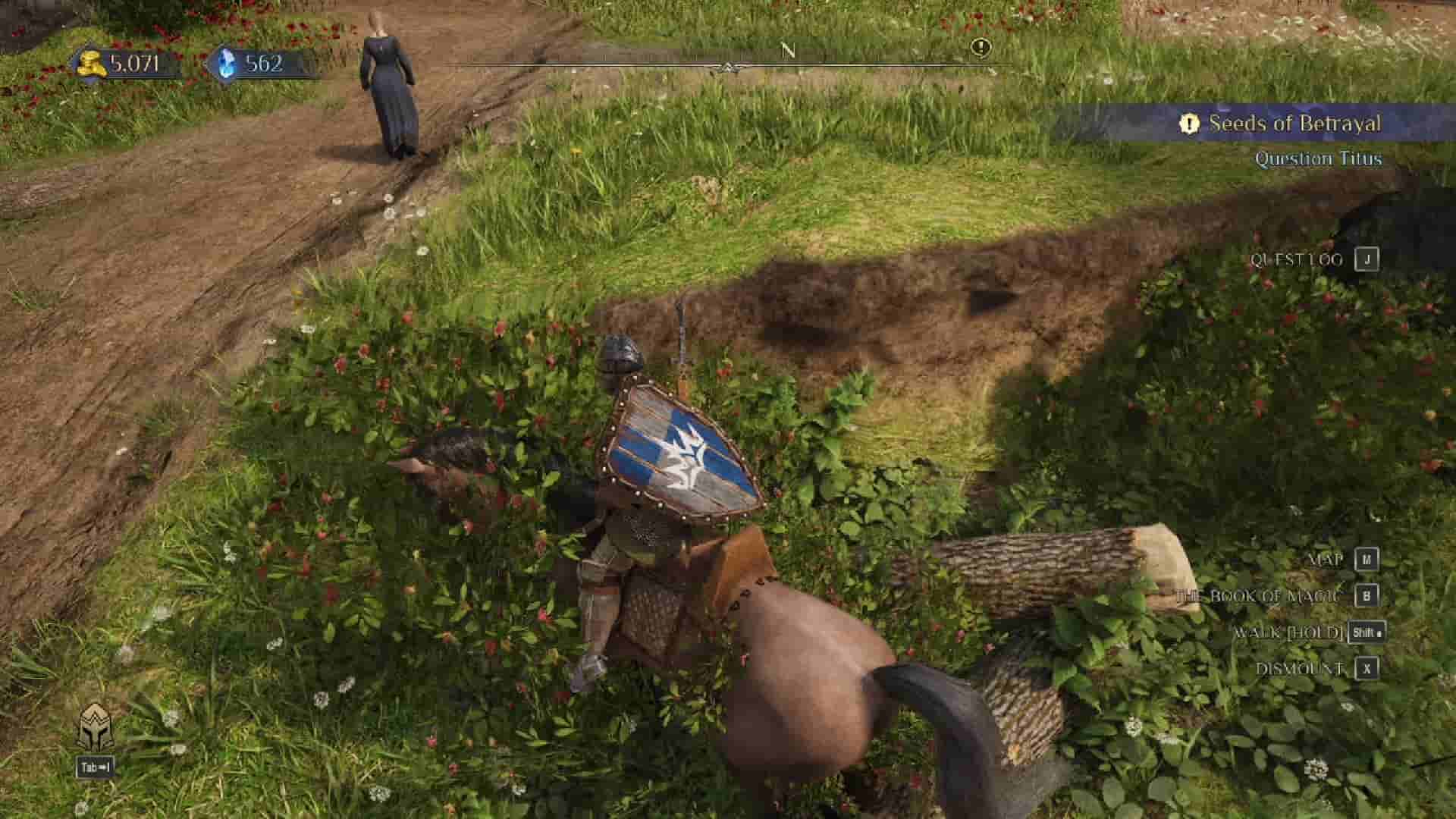 Flaws aside, the visuals are still great, the characters are still intriguing, and the world map is huge enough to keep you busy for a long, long time.

Scry and Try Until You Die

With three different characters, four different factions in the ideal system, and an expansive semi-open world to explore, replayability is definitely worth considering. It’s also satisfying to power through each battle for the second time, knowing how to out-maneuver the enemy AI, regardless of how unpredictable it can be. Knowing all the nooks and crannies, and being a bit older and wiser, has its own rewards. While there’s no news yet of any New Game+ or harder difficulties, we’ll have to settle for rotating our save files for now. 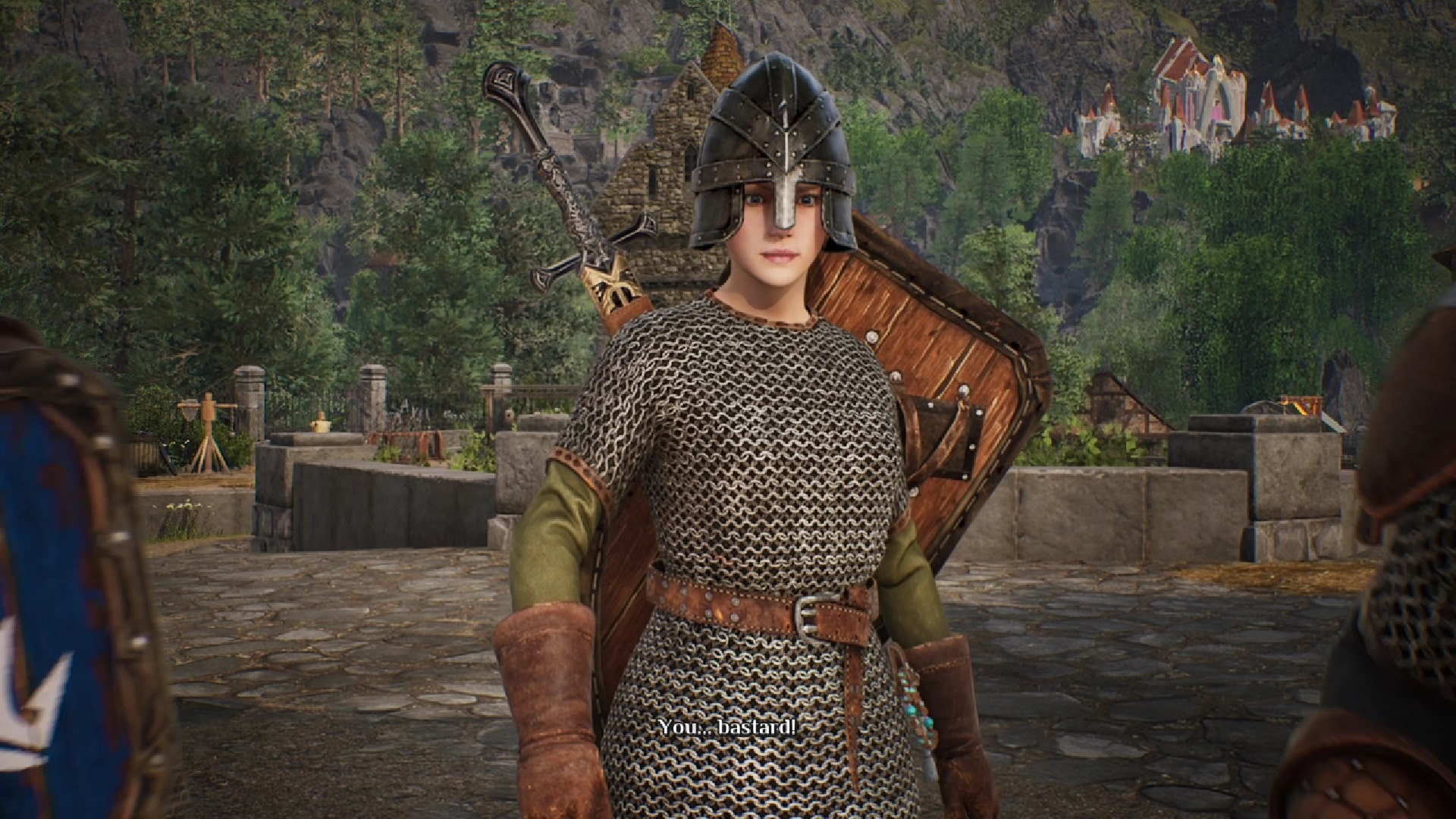 All things aside, King’s Bounty II still managed to keep me playing for hours on end. While the game seemingly tries hard to trade punches with the newer triple A open world titles, it falls short by clinging to its roots, which I believe what should have been done in its entirety. Either go full open world, or be strictly turn-based, tactical grid strategy. Combining the two introduces a bit of fun and interesting mechanics, but keeps the game from reaching its full potential.

Overall, it’s alright. Nothing to write home about, but nothing to completely avoid. Whether you’re a long-time fan of the genre and love a good challenge, or just looking to dive into something new, King’s Bounty II is worth a try.