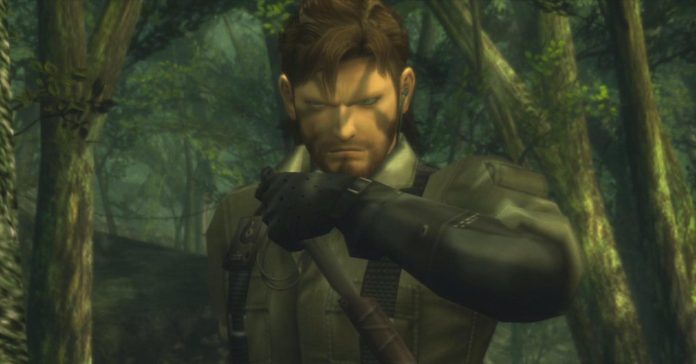 A Metal Gear Solid 3 remake (or a remake of any Metal Gear game for that matter) is something that fans have been clamoring for even going back years ago, and now, it seems that we’re finally getting this long-awaited project.

While these games will be published by Konami, the reports suggest that development will be handled by external studios. Specifically, game studio Virtuos is said to be working on the MGS3 remake. 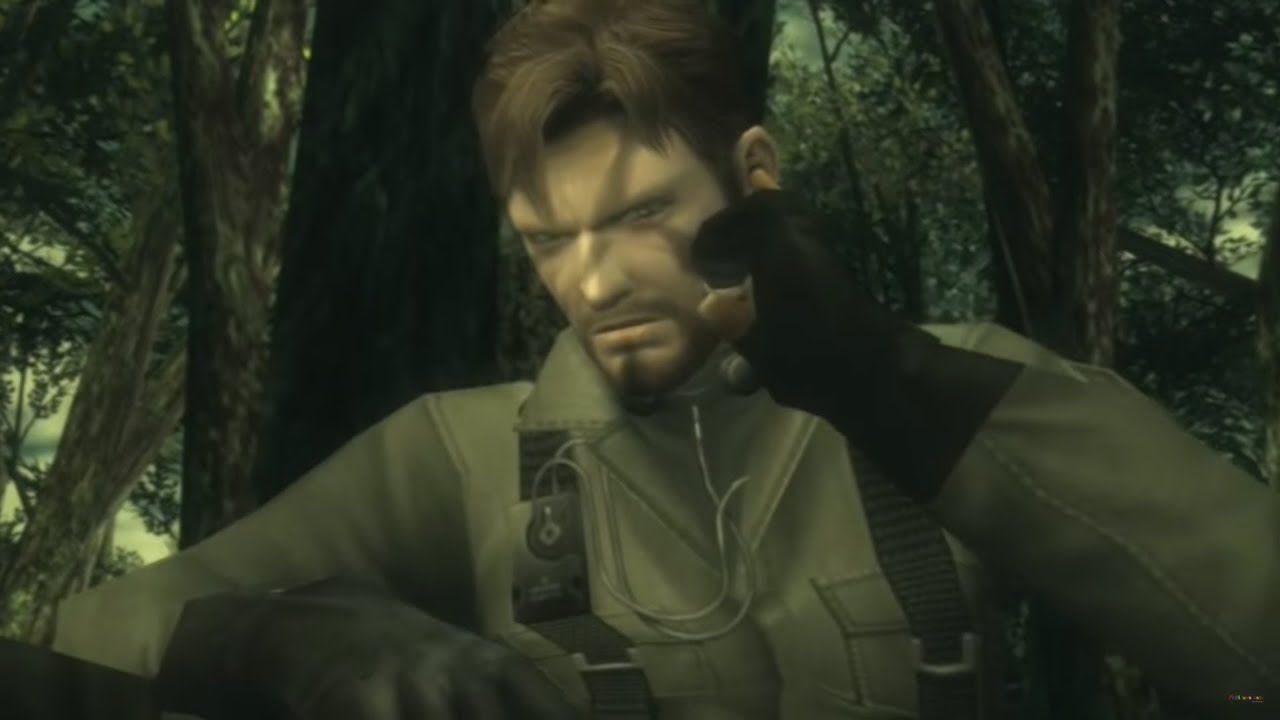 Of course, these reports come from anonymous sources, so there’s now way of verifying them right now. Though a revival of these classic franchises shouldn’t come as much surprise, especially as Konami recently restructured its game development divisions, which can point to the publisher refocusing on moving back into the triple-A games space.

Right now though, Konami has not yet announced any official plans for new Metal Gear Solid and Silent Hill projects.