Meet the cast of Netflix’s new action series ‘My Name’

My Name is streaming now on Netflix! 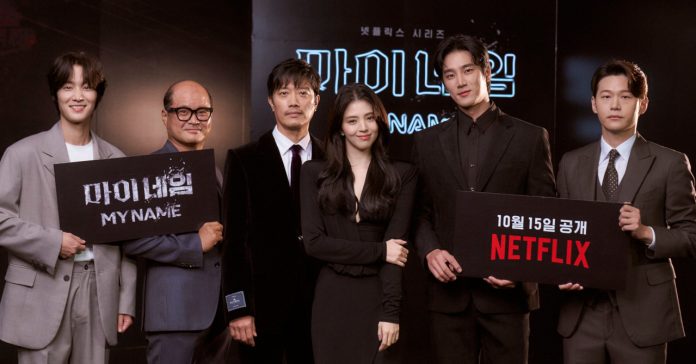 Announced last month, the new Korean Netflix series, My Name, is finally here, and ahead of its release, the cast of the series shared insights on the roles they play during a recent press conference.

First off though, in case you missed the announcement, My Name is an action series that follows Yoon Ji-woo as she becomes a mole for the police force with the aim of getting revenge on a powerful crime boss for her fathers’ death.

My Name comes with a lot of hype, and one of the main reasons is that it starts Han So-hee, an actress that’s known for roles in several Korean dramas, including the recent series Nevertheless which streamed on Netflix. While her other popular roles were in drama, My Name should be exciting for fans of her work given that it is a darker action series. 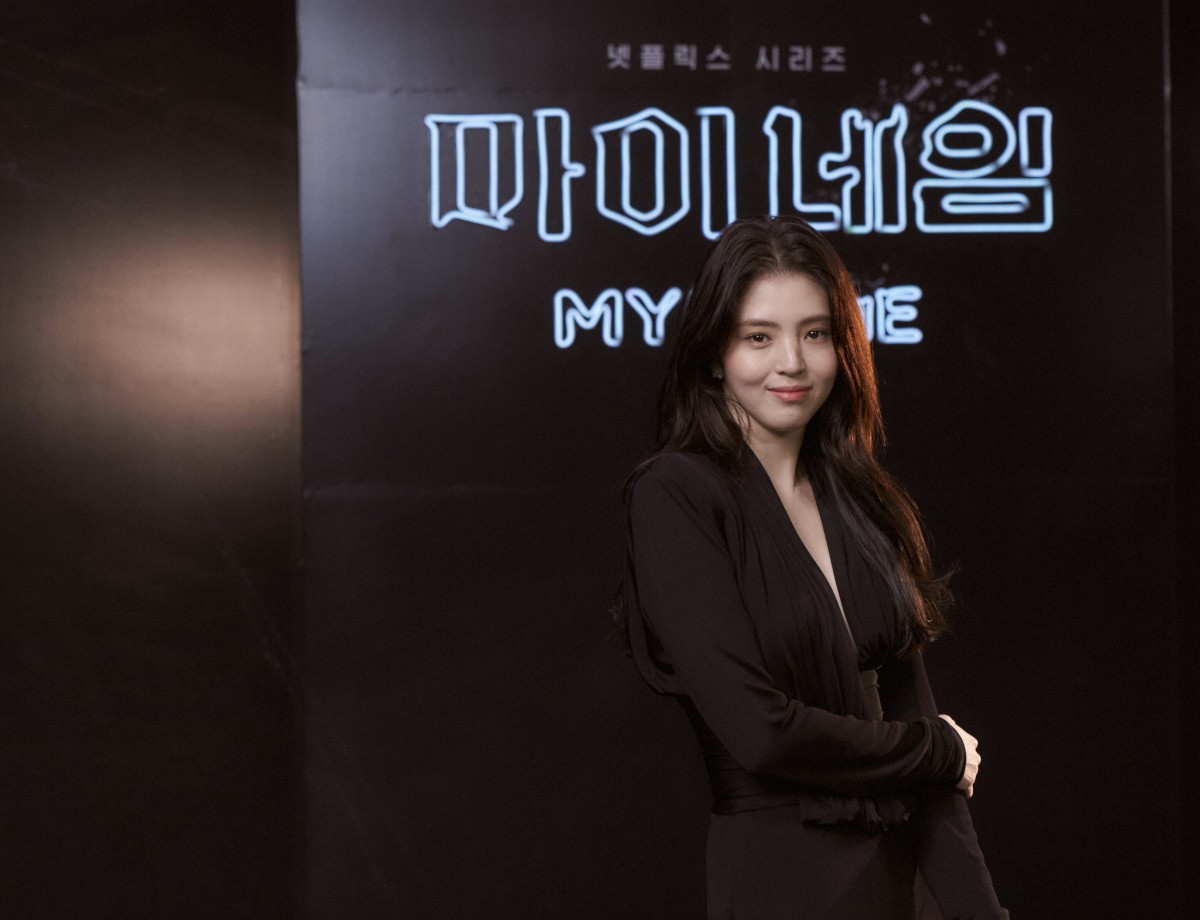 As for her character in My Name, here’s what she has to say.

Han So-hee: “Jiwoo is everything. That’s the kind of character she is. Jiwoo has to witness her father’s death at a very young age, and she has no choice but to go on this path. I feel for her, but at the same time, I admire her determination and the strength that she carries. Hyejin is more strategic and less emotional than Jiwoo.” 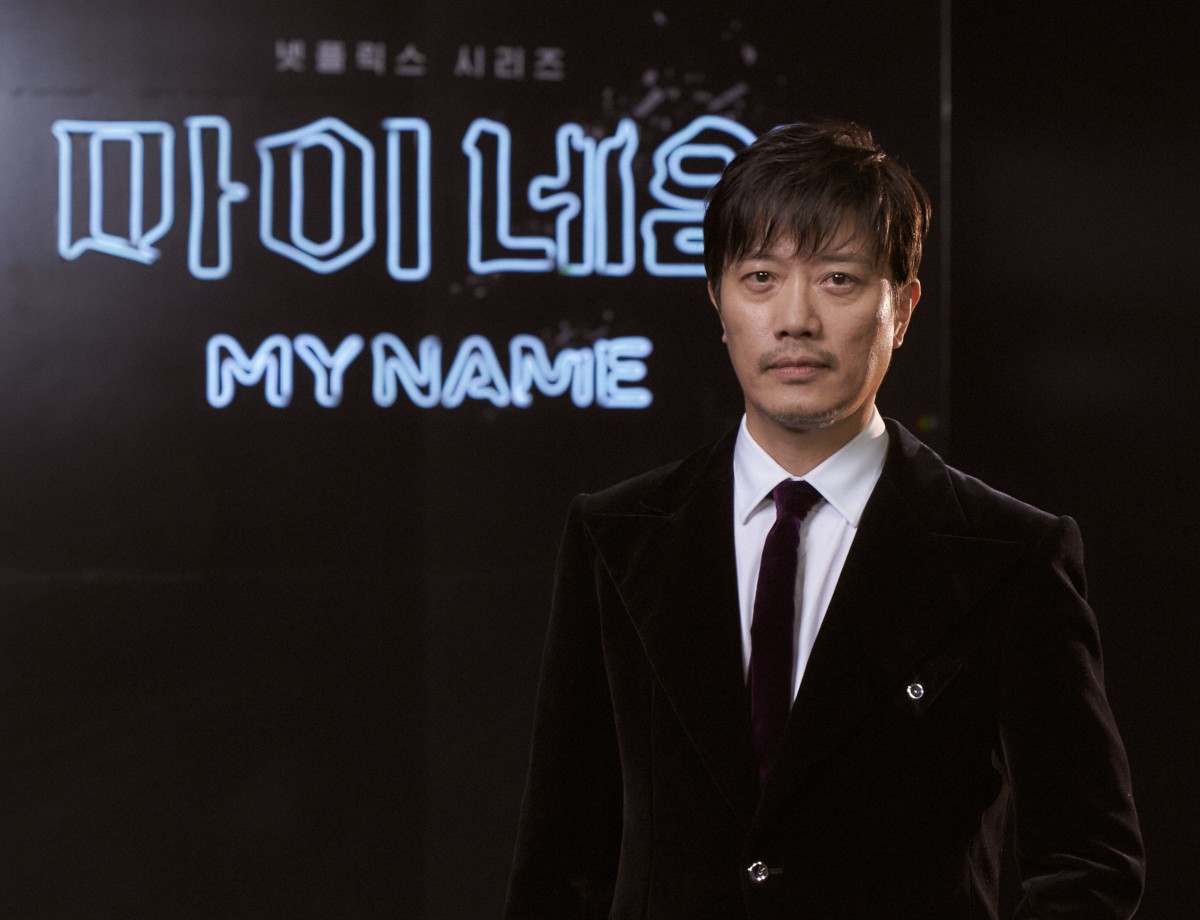 Taking on the role of the mob boss, Choi Moo-jin, is Park Hee-soon, a veteran actor that has played roles in various shows and movies in Korea.

Park Hee-soon: “Moo-jin is the head of the Dongcheon cartel and he’s also the CEO of a hotel. When he meets his friend’s daughter who wants to avenge her father’s death, he accepts her and lets her join his cartel. When he trusts someone, he trusts them completely. However, he has a chilling charisma in that he will not give anyone a second chance.” 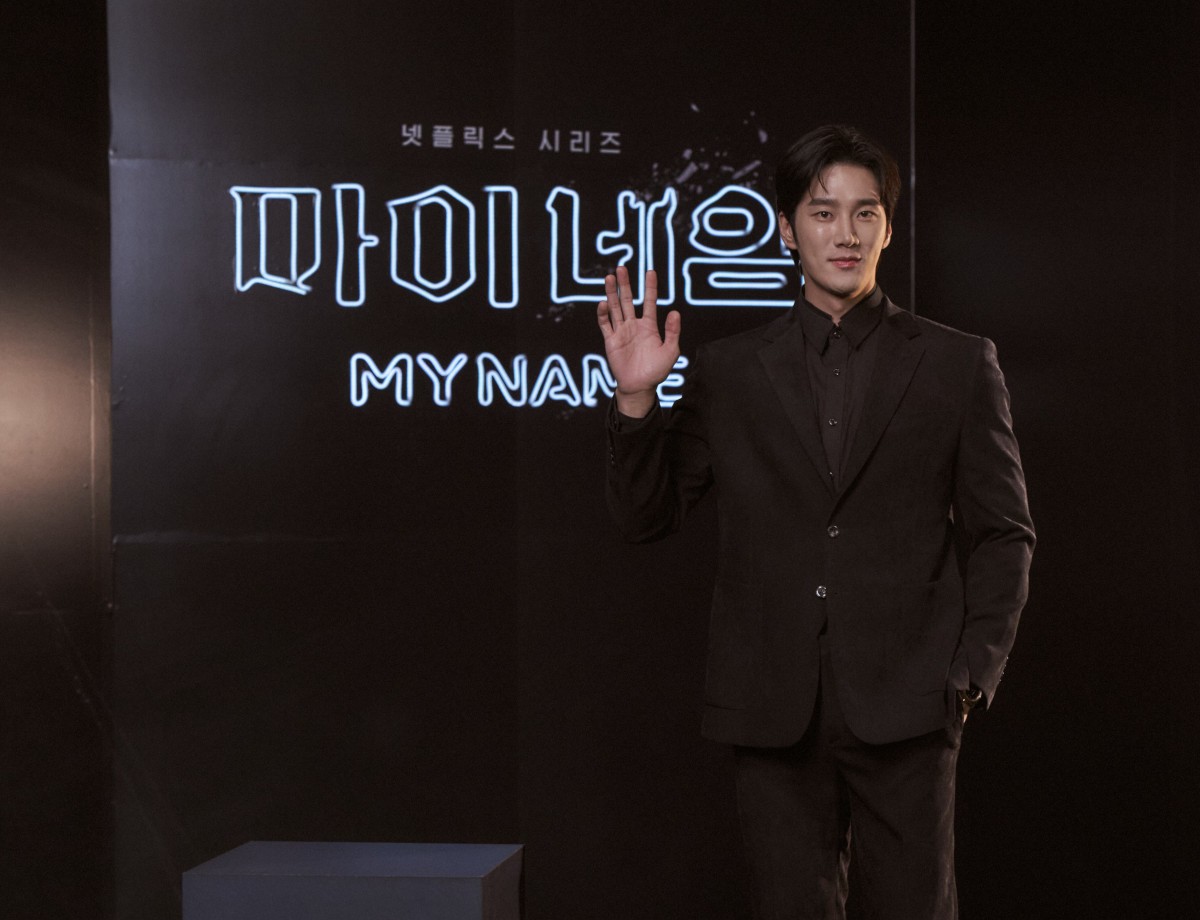 Moving to the side of the police, we have Ahn Bo-hyun as Jeon Pil-do. Bo-hyun is an actor turned model, and has appeared in K-Dramas such as Itaewon Class.

Ahn Bo-hyun: “Since my character is the ace of the unit, he has to be good at everything. He has a strong set of values and he’s very focused on wiping out the drug cartel. It’s not just me though, everyone went through extensive training and action schools. I worked out and gained weight for the role.” 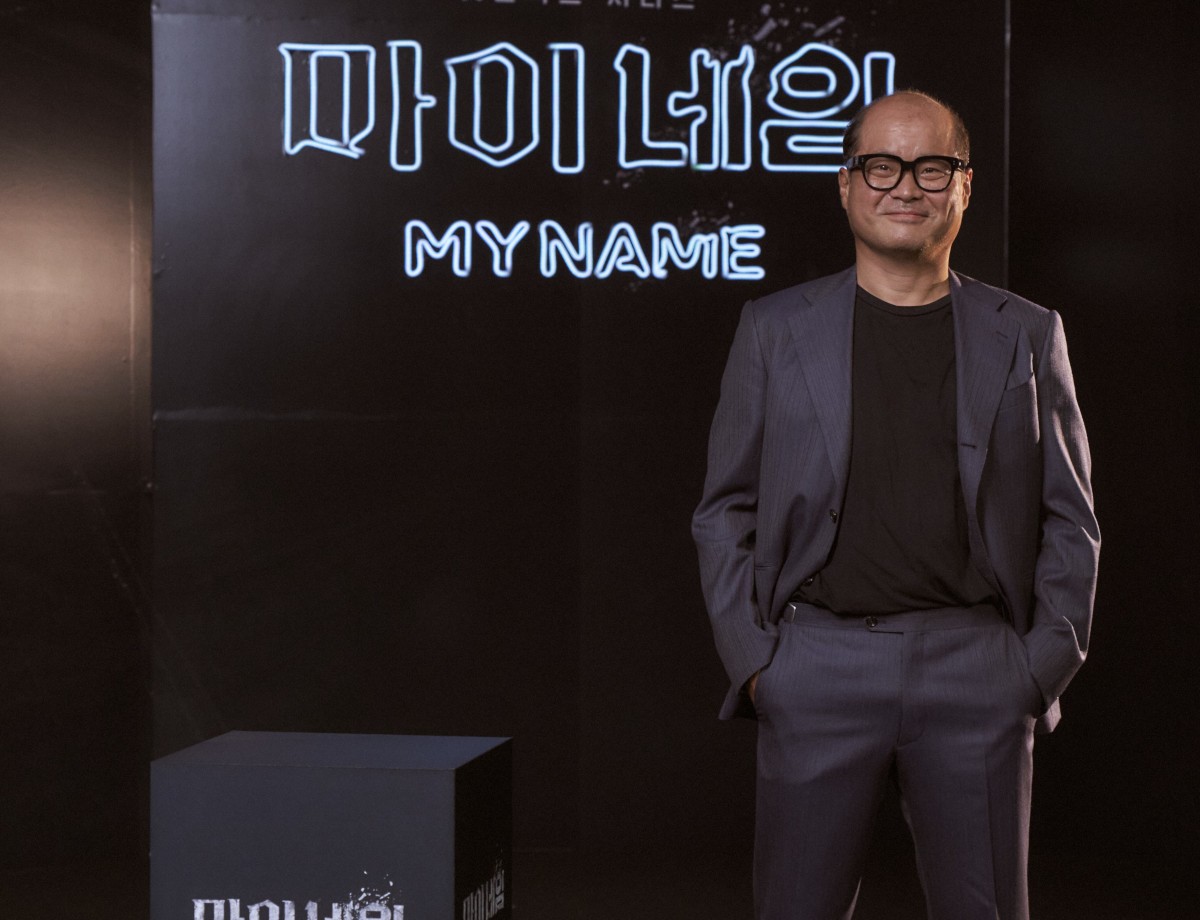 Another member of the police is Cha Gi-ho played by Kim Sang-ho, another veteran Korean actor who has appeared in multiple movies and TV series.

Kim Sang-ho: “Cha Gi-ho is the team leader of the Drug Investigative Unit. Catching the head of a drug cartel is different from other operations. You have to be strategic and you have to have a good ace like Bo-hyun. I’m the mastermind behind strategies.” 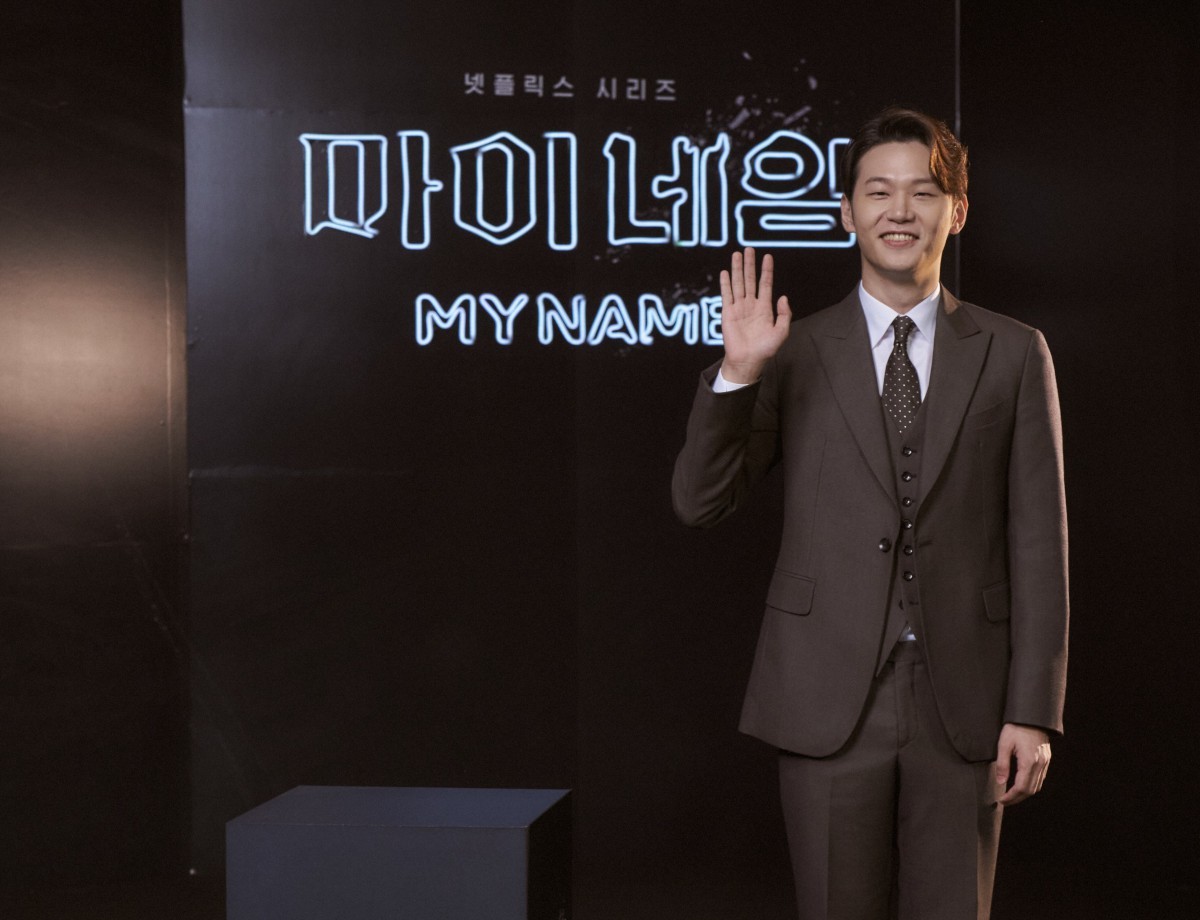 Moving back over to the mob’s side, we have Lee Hak-joo who plays Jung Tae-joo, the right-hand man of the cartel boss. Lee Hak-joo has appeared in several dramas, including the hit series, The World of The Married.

Lee Hak-joo: “Tae-ju is the right-hand man of Moo-jin. He’s very loyal to his boss and he’s always standing by him. While my character is quiet, there were a lot of dynamic emotional changes I had to display.” 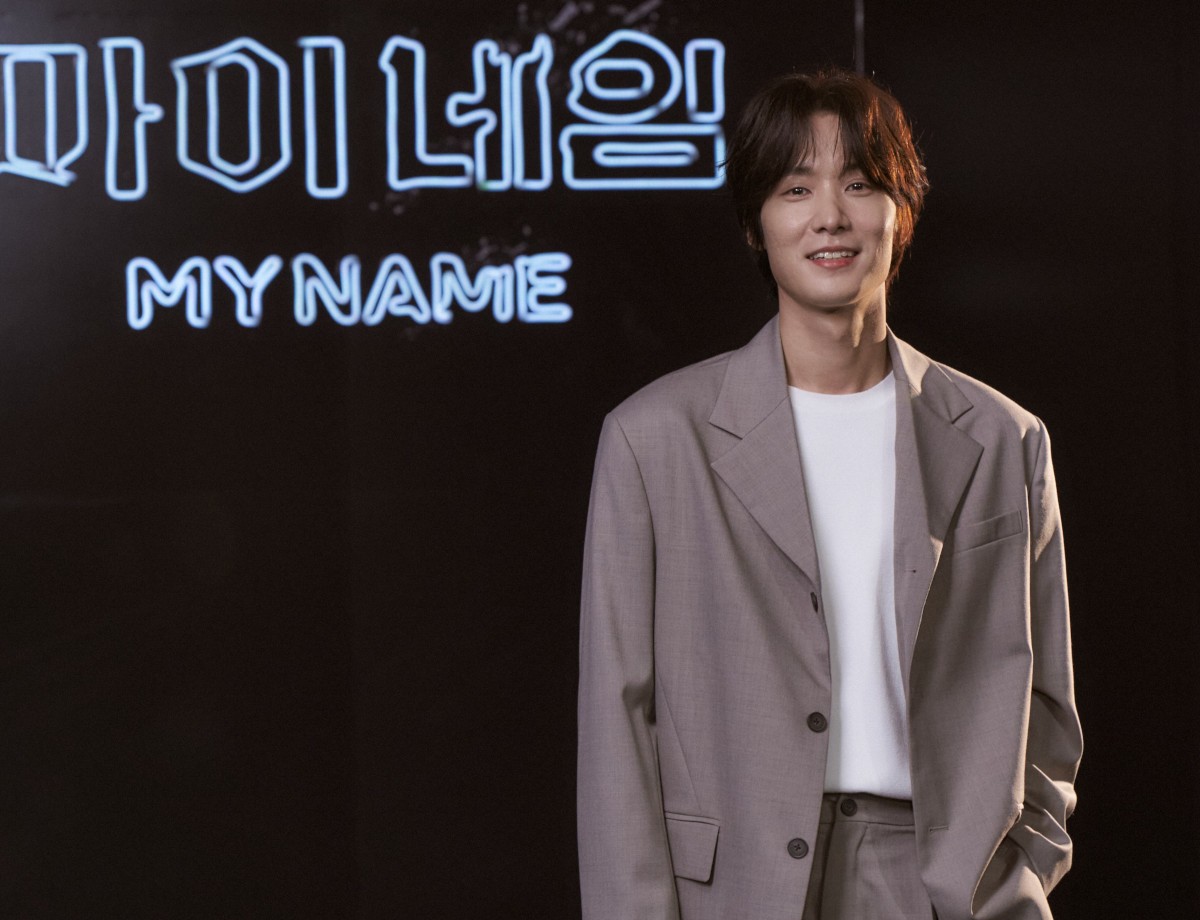 Rounding out the main cast is Chang Ryul who plays Do Gang-jae, the youngest member of the Dongcheon cartel.

Chang Ryul: “Gang-jae is a member of the Dongcheon cartel and he’s the youngest. He wants to be acknowledged by all of the members, and he has a strong aspiration to be the best. He wants to be like his older brothers. He never hides that aspiration, but he is a bit childish.”

My Name is streaming now on Netflix.