The closed beta sign-up event will start on October 8! 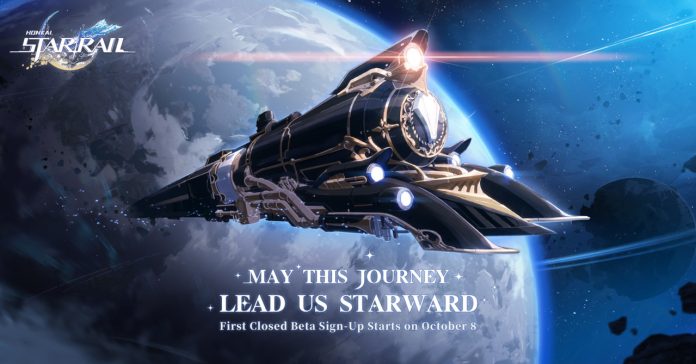 While there’s not a lot of info yet about this new title, it’s safe to say that this game will be set in the Honkai Impact universe. miHoYo has also confirmed that the first closed beta sign-up event for the game will start on October 8, 2021.

Even though there’s not much info yet about the game, expect this upcoming title to make quite a splash. While Honkai Impact’s playerbase is already massive, we also expect to see Genshin Impact players check this game out when it launches, or even when more info about it gets released.

Currently, there’s no word yet on what the game will be exactly, but we should find out very soon.

- Advertisement -
Previous article
Konami reportedly has a Metal Gear Solid 3 remake in the works
Next article
tick, tick…BOOM! premieres on Netflix this November