Get ready, wake your psyche up Mob! 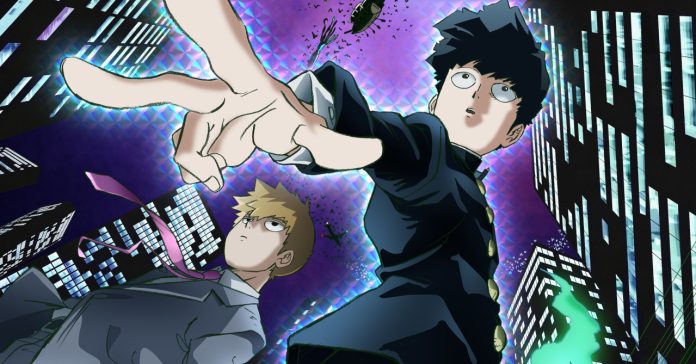 It has been over two years since the end of season 2, and finally, Mob Psycho 100 Season 3 has been announced. The season 3 announcement comes via a new preview video, which you can watch here:

Given that the original Mob Psycho 100 manga series ended back in 2017, and the fact that season 2 covered the events of the manga up to Chapter 90 (out of 101 chapters), it is expected that Mob Psycho 100 season 3 will be the final season of the anime.

Alongside the teaser, the official Mob Psycho 100 Twitter also released the key visual for the upcoming season. Check it out here:

Are you ready to witness the much awaited #mobpsycho100 season 3? pic.twitter.com/b5R0xPe90p

In case you’re unfamiliar, Mob Psycho 100 is an anime series by studio BONES, and it is an adaptation of the manga of the same name by ONE — the author of One Punch Man.

The first volume of the manga is described as:

“Do you or someone you know need an exorcist who works cheap? Reigen’s your guy! What’s his secret to busting ghosts while keeping prices low? Well, first, he’s a fraud, and second, he pays the guy who’s got the real psychic power—his student assistant Shigeo—less than minimum wage. Shigeo is an awkward but kind boy whose urge to help others and get along with them is bound up with the mental safety locks he’s placed on his own emotions. Reigen knows he needs to exploit Shigeo to stay in business, yet for better or worse he’s also his mentor and counselor. And he also knows whenever the normally repressed kid’s emotions reach level 100, it may unleash more psychic energy than either of them can handle!”

Currently, there’s no word yet on a release date for Mob Psycho 100’s third season.