Netflix’s Red Notice gets a new trailer and key art 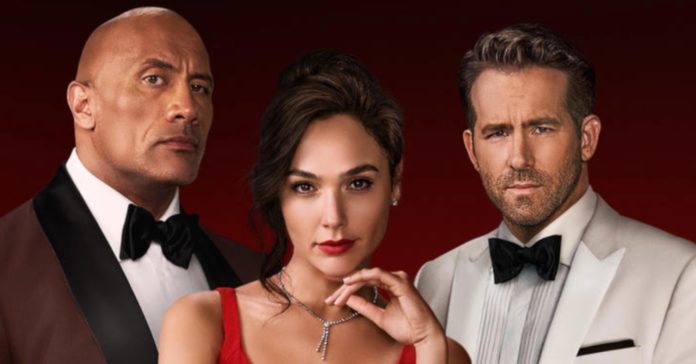 Following the release of a teaser last month, Netflix has now released the new official trailer for the upcoming film, Red Notice. Along with the new trialer, Netflix has also given us a look at the movie’s new key art.

Check out the official trailer for Red Notice here: 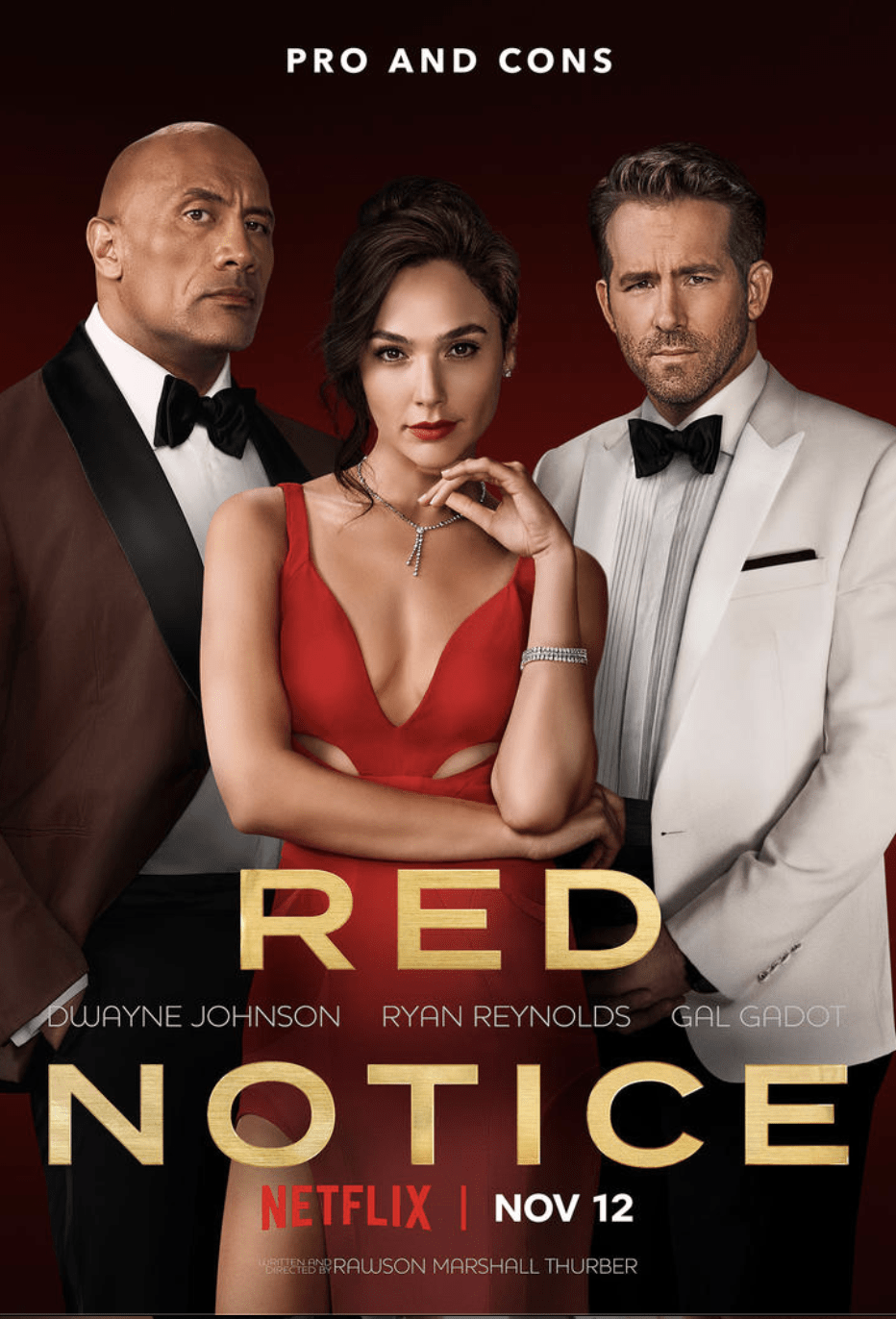 “When an Interpol-issued Red Notice — the highest level warrant to hunt and capture the world’s most wanted— goes out, the FBI’s top profiler John Hartley (Dwayne Johnson) is on the case. His global pursuit finds him smack dab in the middle of a daring heist where he’s forced to partner with the world’s greatest art thief Nolan Booth (Ryan Reynolds) in order to catch the world’s most wanted art thief, “The Bishop” (Gal Gadot). The high-flying adventure that ensues takes the trio around the world, across the dance floor, trapped in a secluded prison, into the jungle and, worst of all for them, constantly into each other’s company”