Blue Archive is a new anime-style RPG releasing later this year on Android and iOS. 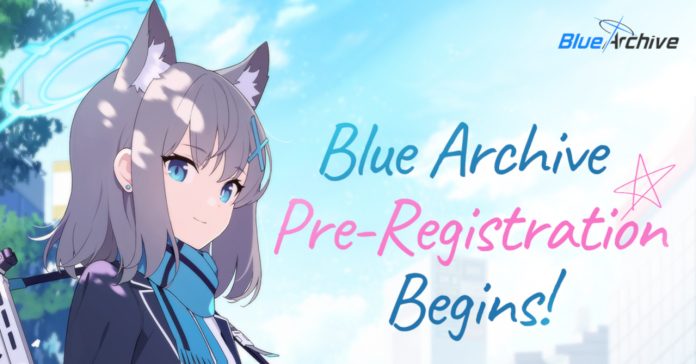 Following an initial tease back in August, Nexon has officially opened pre-registration for the upcoming mobile RPG Blue Archive.

To celebrate the Blue Archive pre-registration opening, Nexon is making several in-game rewards up for grabs. If pre-registrations reach 500,000, all players who sign up before the game releases will receive:

On top of these rewards, players will also receive 50,000 credits at the close of registration on both Google Play and the App Store.

Developed by NAT Games, Blue Archives is an anime style mobile RPG with gacha elements. In the game, players will take on the role of an academy teacher who teams up with their students to solve mysteries around town.

For its gameplay, Blue Archive will feature 3D real-time battles where players will need to consider their team’s abilities, terrain, and synergy. Outside of battles, players must also spend time with each character to deepen their bond and make them stronger.

Pre-register for the game now on the Blue Archive official website.