12 celebrity streamers from SEA will face off in the Warzone showdown. 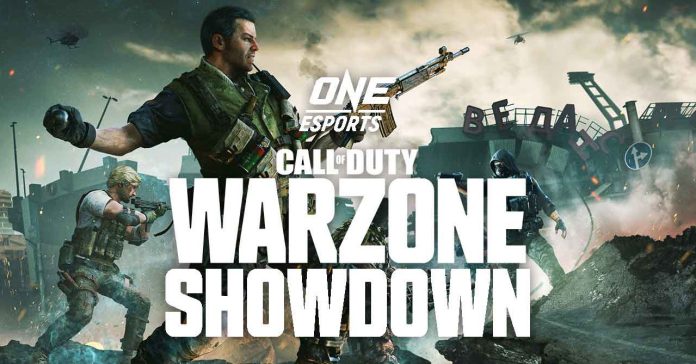 ONE Esports recently announced that its Warzone Showdown is returning on October 10, 2021, and it will feature 12 celebrity streamers from SEA.

Specifically, the 12 celebrity streamers hail from Indonesia, Malaysia, Philippines, and Thailand, and they will go head-to-head in a series of matches which will all be streamed live.

Each participating streamer will lead a handpicked squad as they battle to see who can get the most eliminations. Each team will earn 1 point for every elimination, with the winning team being awarded an extra 3 points. Each streamer will be ranked based on total accumulated points for their matches, and they will not compete with the streamers in other brackets.

By the end of the single-day event, the team with the highest eliminations will emerge as the champions and get the lion’s share of the USD 5,000 prize pool. 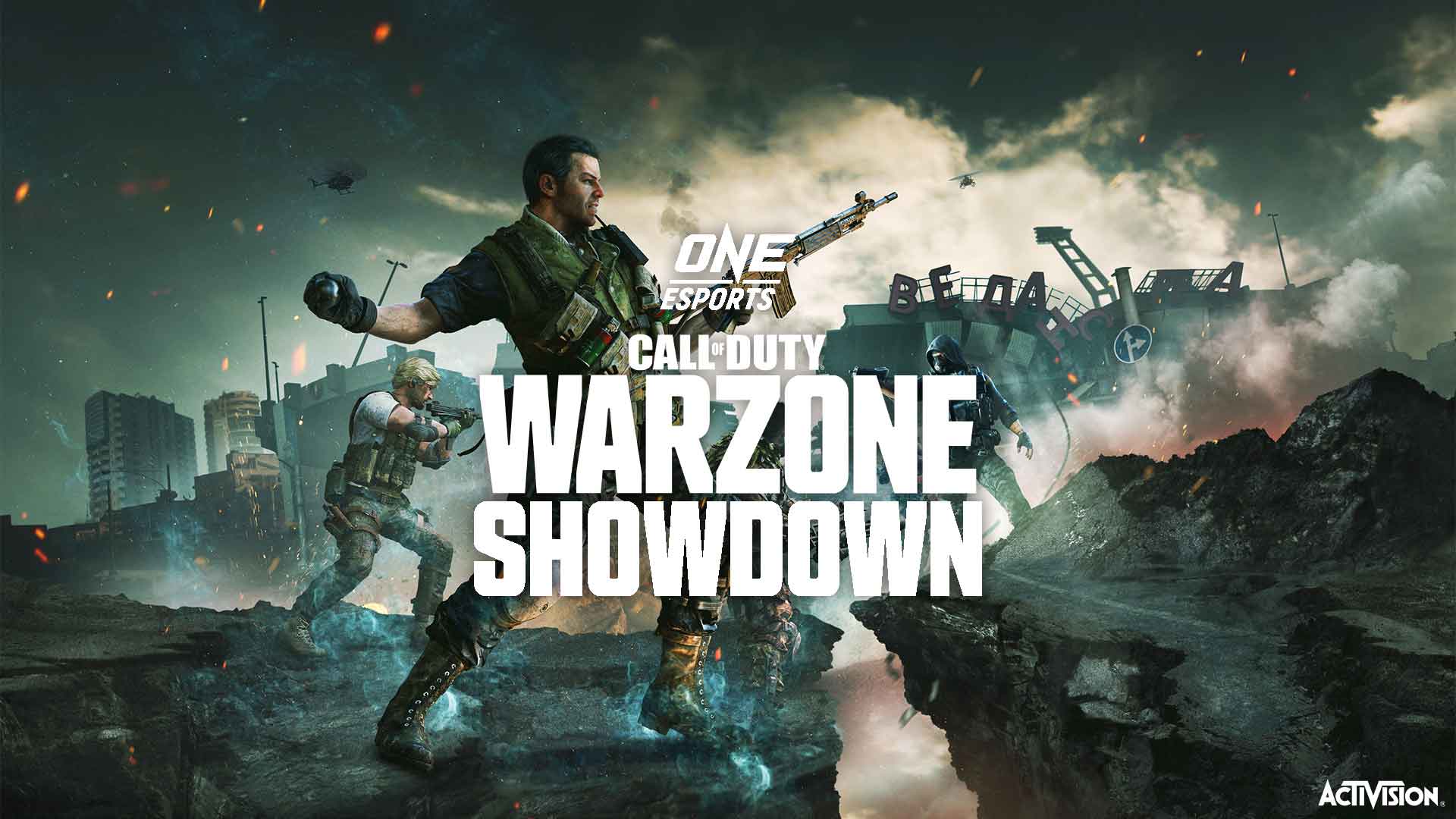 For more info on the ONE Esports Warzone Showdown, visit: https://www.oneesports.gg/call-of-duty-warzone-showdown-oct2021/.

- Advertisement -
Previous articleWorld of Warcraft Classic Season of Mastery is giving players a fresh start
Next articleIs Disney+ finally coming to the Philippines?