This Halloween event is happening from October 31 to November 11. 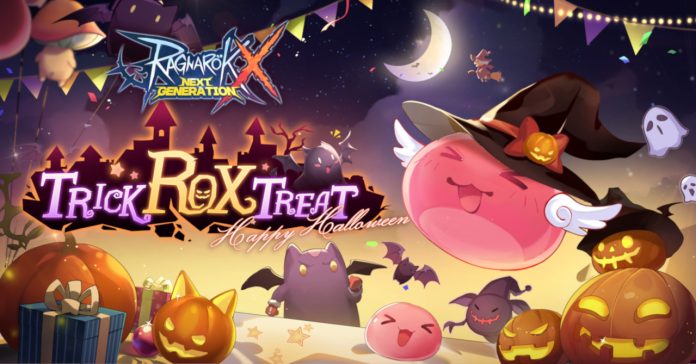 Nuverse has announced the Halloween Revelry Party for Ragnarok X: Next Generation, and this event is happening from October 31 to November 11. Aside from getting players into the Halloween spirit, the event will also feature lots of exclusive prizes. 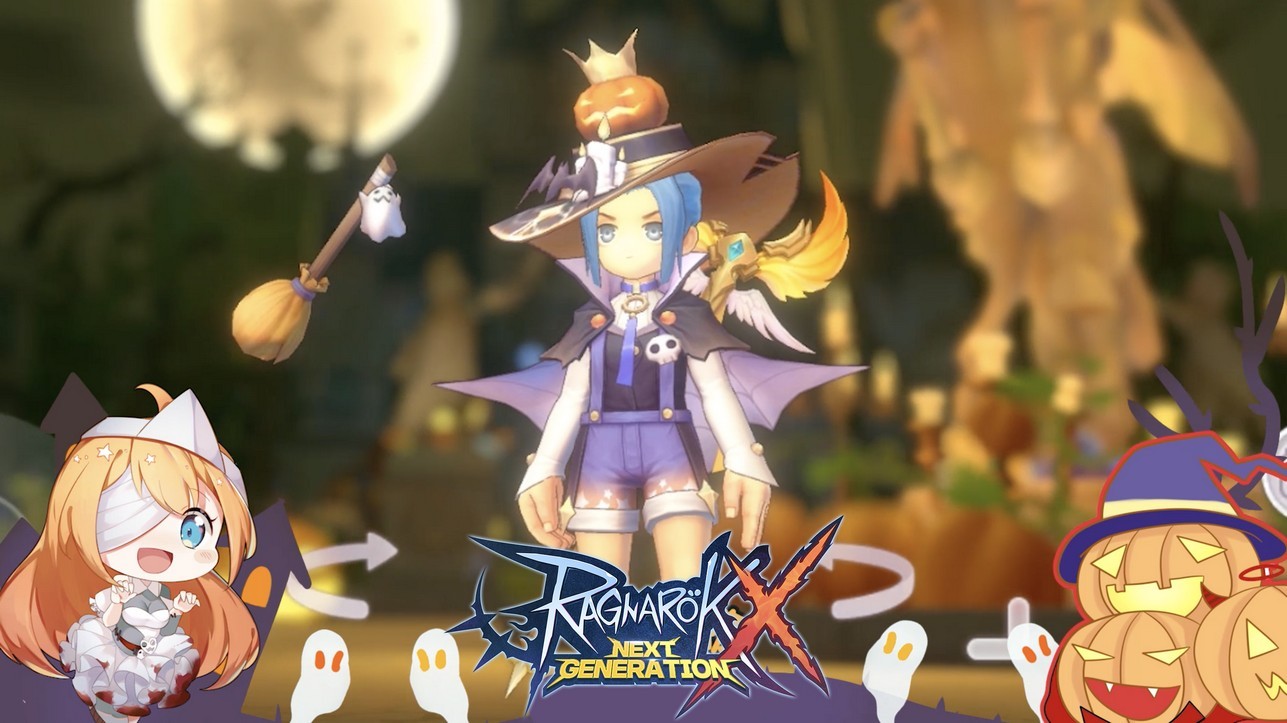 During the event, players who are Base Level 35 and above will be able to join one of ten party scenes by speaking to Jakk near Odin’s Stature in Prontera. Everyday between 8PM and 9PM, Jakk will summon a large group of mini-bosses and MPV bosses across different areas of Prontera at set intervals. Players must then eliminate these enemies to earn Halloween ‘Badge’ material and edible candies. Once the timer runs out, players will be ranked based on performance, with players being able to earn extra event currency by placing high. This event currency can then be traded for special prizes.

Players can trade in Halloween Materials to Jakk for various items, including the Deviling Hat, the Resurrection on Night March, and Witch costume sets. Though make sure to trade in your materials early as Jakk will only stay in Prontera for 7 days after the event ends. 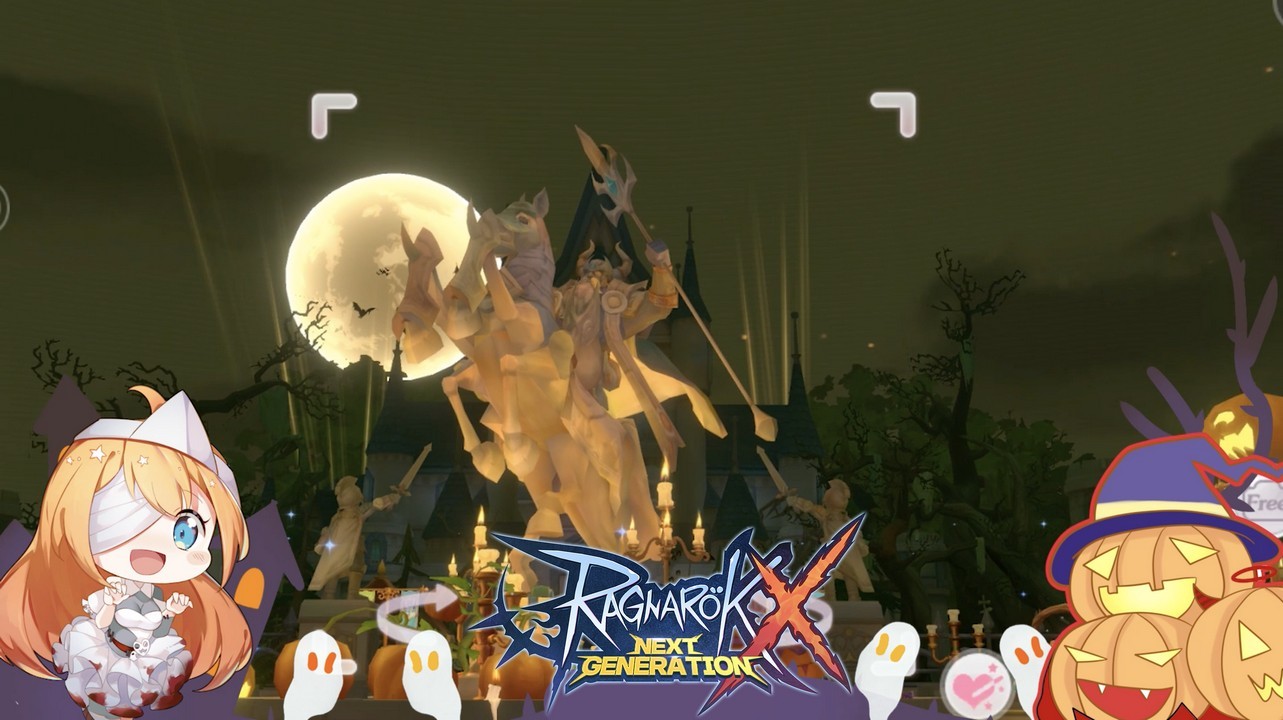 Along with the Halloween festivities, Nuverse has announced that the cross-server GvG System is now permanently added into the game given its popularity. 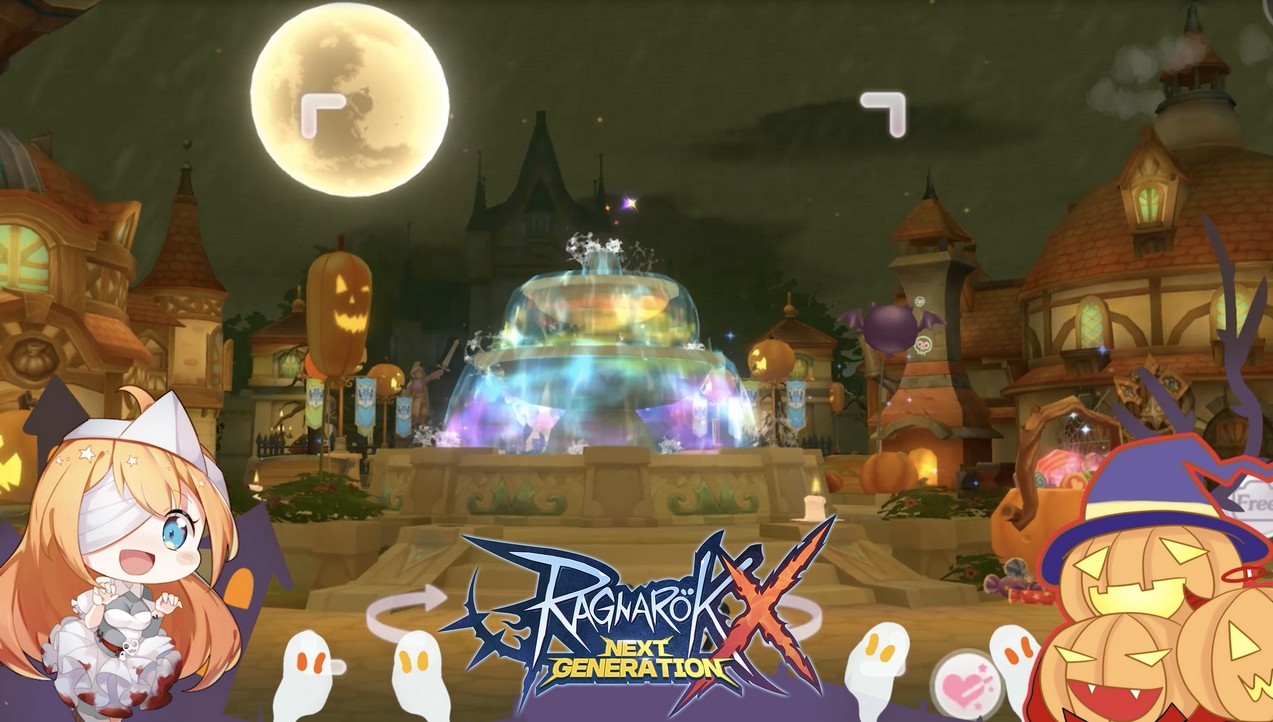 Ragnarok X: Next Generation is available now on iOS and Android. For more info on the game, visit the official website.