Get these realme devices with exciting early-bird deals starting October 22. 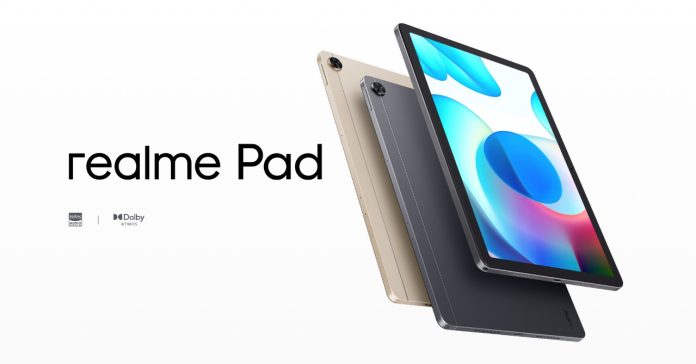 realme has just launched a lineup of new TechLife products in the Philippines, including the realme Pad, Robot Vacuum Cleaner, Handheld Vacuum, and more.

The highlight of the new TechLife lineup is the realme Pad, an Android tablet that is powered a Helio G80 processor, as well as 3GB of RAM. The realme Pad also comes with an 8MP camera, and a large 7100mAh battery with 18w Quick Charge support. 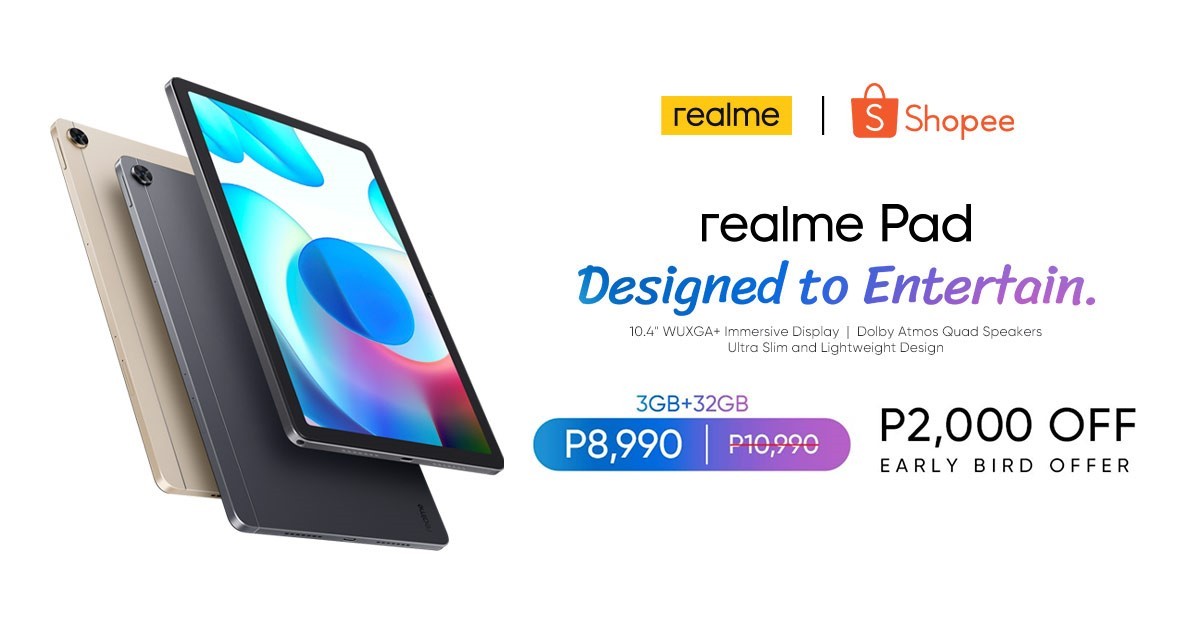 Similar to realme phones, the realme Pad in the Philippines is priced competitively as its SRP starts at at PHP 10,990. The realme Pad comes in two colors: Real Grey and Real Gold, and in three variants:

As a bonus, customers can get the realme Pad 3GB+32GB for an exclusive early-bird deal on Shopee of only PHP 8,990 (a P2,000 discount). This deal will be available starting tomorrow, October 22. 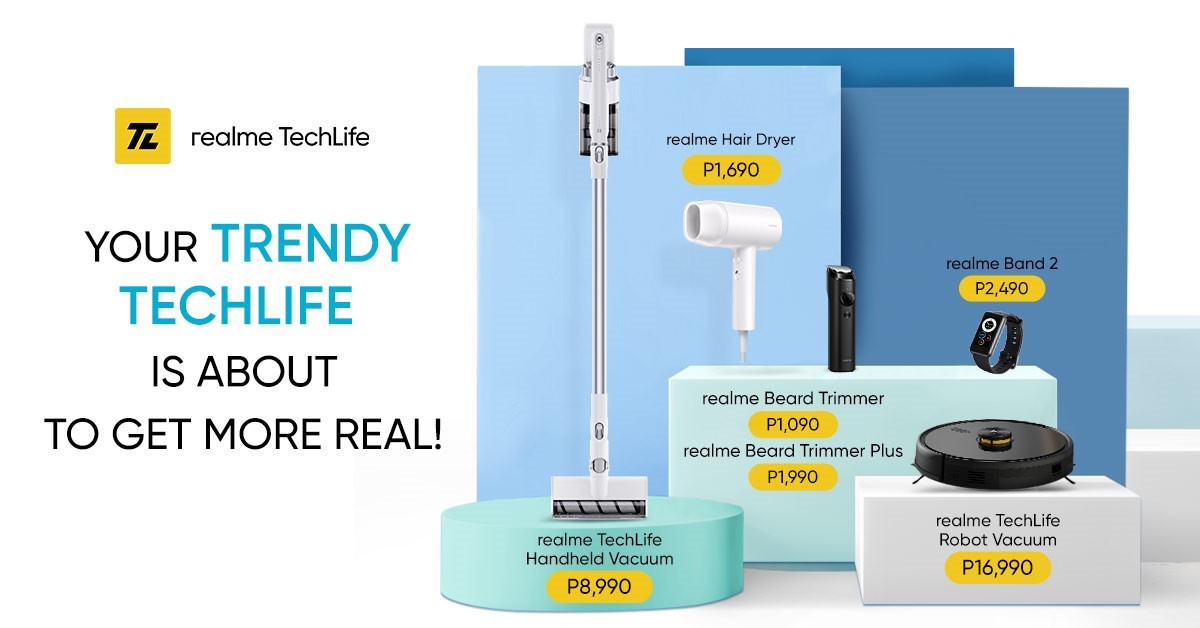 To complement the realme Pad, there’s also a new range of realme TechLife products including the following:

Get these new TechLife products via the realme Official Store on both Shopee and Lazada, as well as in and in realme stores and over 4,000 partner dealers nationwide.