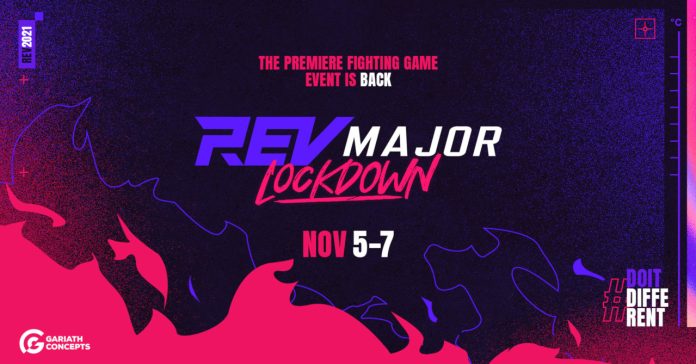 Gariath Concepts has announced that REV Major is back for 2021, and the upcoming fighting game event is happening on November 5 to 7.

Unlike previous REV events in the past years, REV Major Lockdown (as it’s officially titled) is fully digital. While it may not feature an offline component, this year’s REV Major still promises to bring exciting fighting game action on a wide range of titles, including Tekken 7, Guilty Gear Strive, Street Fighter V, Melty Blood: Type Lumina and Super Smash Bros.

Aside from featuring the best Filipino fighting game players, REV Major Lockdown will also include competitors from all over the world, including Daru, KizzieKay, FluxedOver, and more. 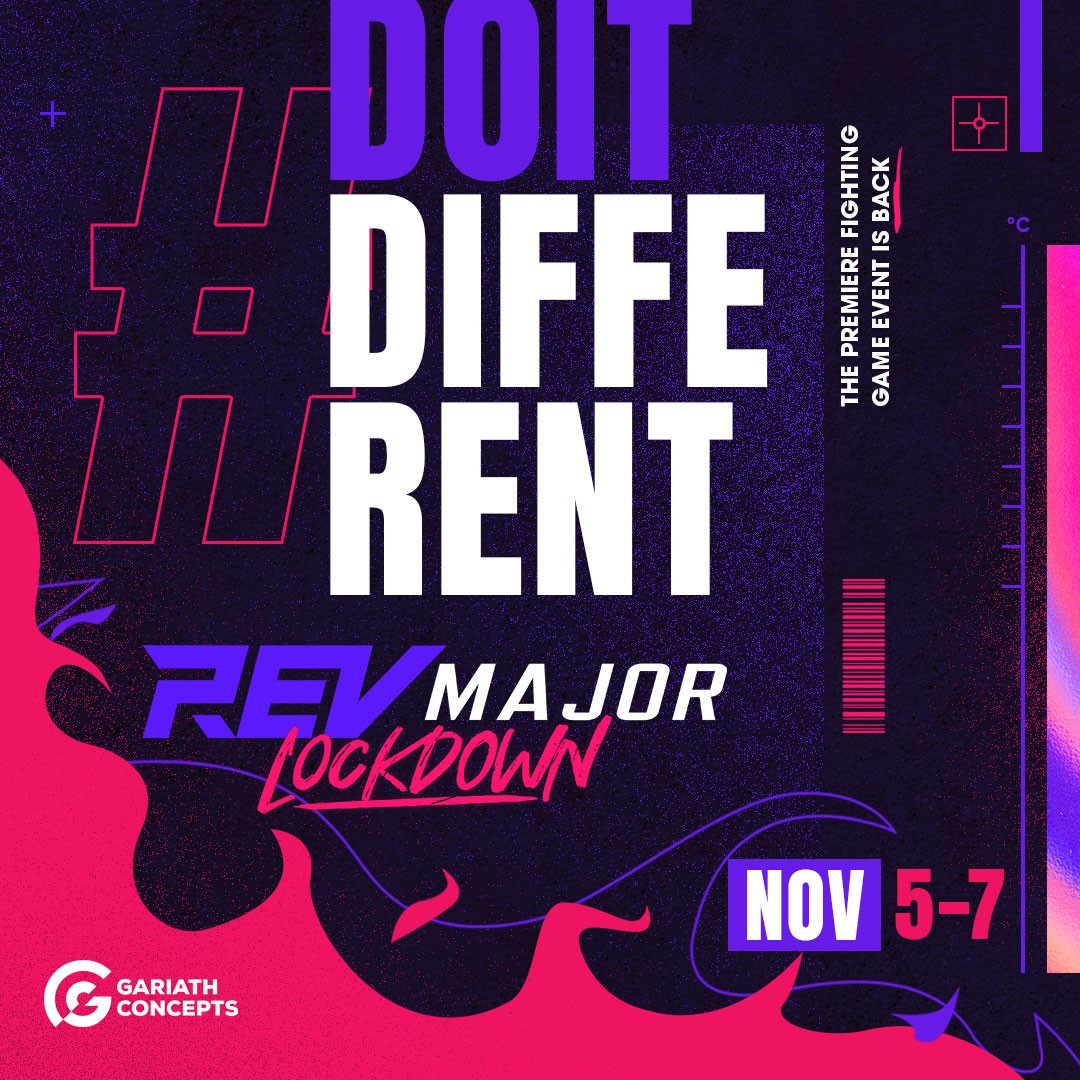 “Nothing beats offline events of course, but this pandemic showed us how the fighting game community can be resilient.” said Richard Brojan, Gariath Concepts CEO. “Online events were suddenly more openly explored, and we saw that despite not being face to face, the competitive spirit and camaraderie among players was still there. Online events serve as a continuity for the FGC, a continuity that we need now more than ever.”

As a bonus for viewers, REV Major will still give fans a chance to get awesome loot and freebies through the online event. More info on these giveaways will be revealed via REV major social media pages.

REV Major 2021 will be streamed live on Facebook at https://www.facebook.com/revmajorph.