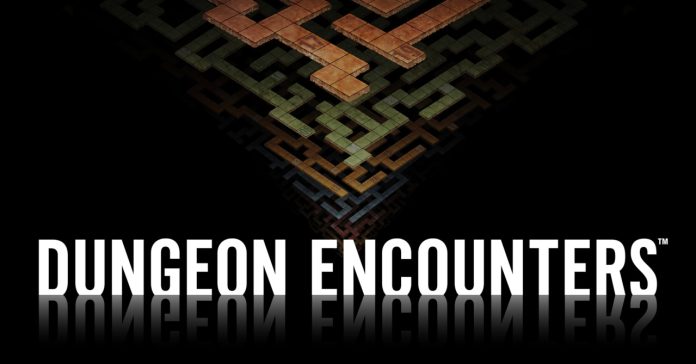 This upcoming dungeon crawler is directed by the Final Fantasy series’ Hiroyuki Ito, and is produced by Final Fantasy XII The Zodiac Age’s Hiroaki Kato. The game will feature 100 levels that promise to challenge players and test their strategic skills.

For gameplay, Dungeon Encounters will feature 2D grid-based movement on a fairly simple looking field that looks like something out of a basic tabletop RPG. As for combat, Dungeon Encounters will feature the classic Final Fantasy-style Active Time Battle (ATB) system. The game will also feature a range of fantasy-inspired characters that players can use to customize their teams.

On top of these, the game’s characters feature designs by character designer Ryoma Ito, and its soundtrack is overseen by legendary musical director Nobuo Uematsu.

Dungeon Encounters will release on Nintendo Switch and PS4 on October 14, 2021, with the game’s PC version releasing on Steam on October 15, 2021.