Tears of Themis launches series of Seasonal Events in October

The first of the new events will kick off on October 20. 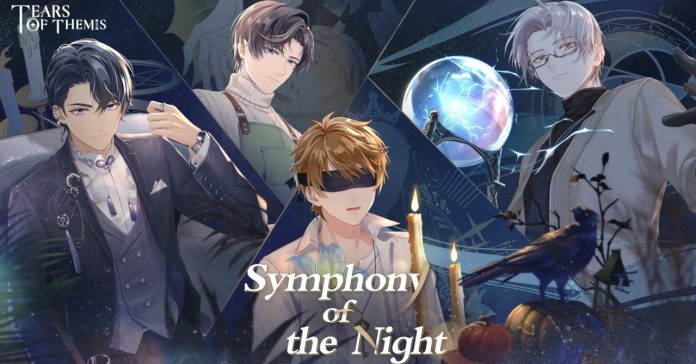 miHoYo has announced that a series of seasonal events will launch this month for Tears of Themis, the romance detective game for mobile. These events will kick off with “Symphony of the Night,” followed by the reward obtaining event “Howling Pumpkin.”

“While the world falls asleep on a seemingly peaceful night, a mysterious contract was sent to the NXX team members, just the same time as the Big Data Lab came under attack. For unsealing the truth behind the case, players must work closely with the four male protagonists and conduct a series of special investigations as soon as possible.”

By completing the event, players will receive:

Meanhile, the Howling Pumpkin event will open from October 29 (10:00 GMT+8) to November 12 (3:00 GMT+8). During the event, players will be able to harvest pumpkins of various shapes and sizes. Doing so will unlock different pumpkin archives, and let players encounter mysterious happenings around the pumpkin field.

Participating in the “Howling Pumpkin” event will let players obtain the Event-Limited “Jack-o’-Lantern Badge” badge, and Oracle of Justice. 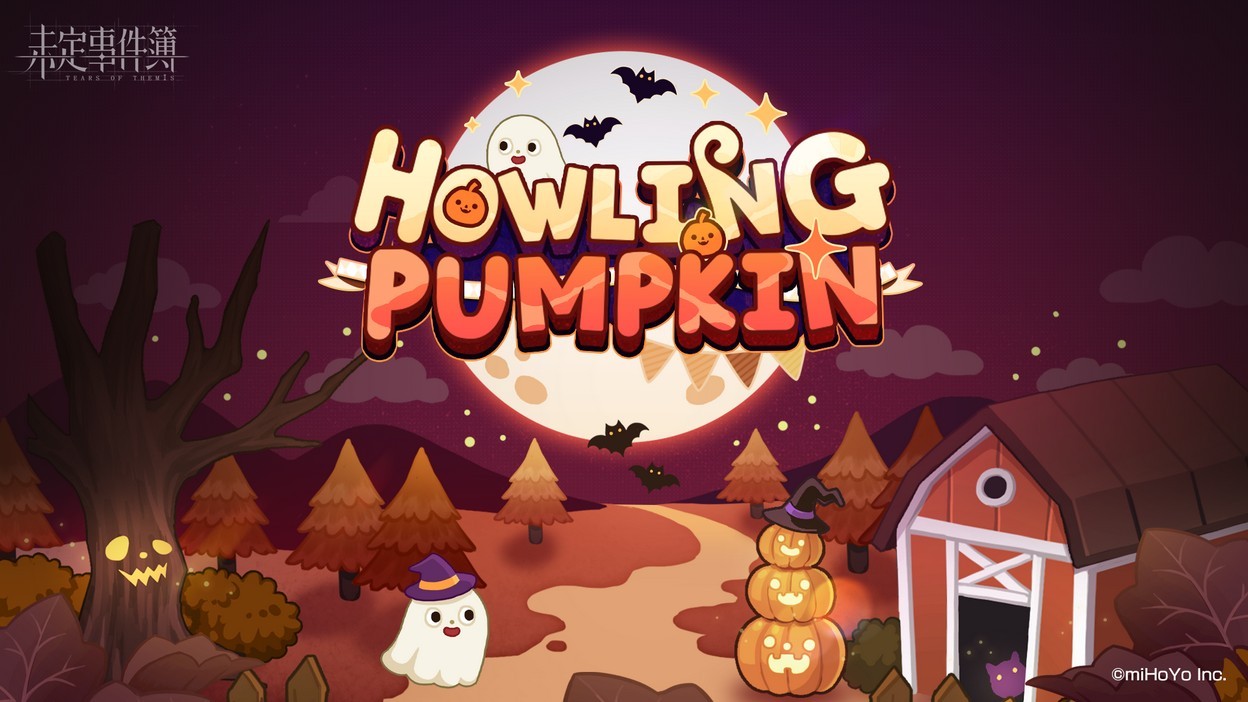