Each pre-order will come with a range of freebies! 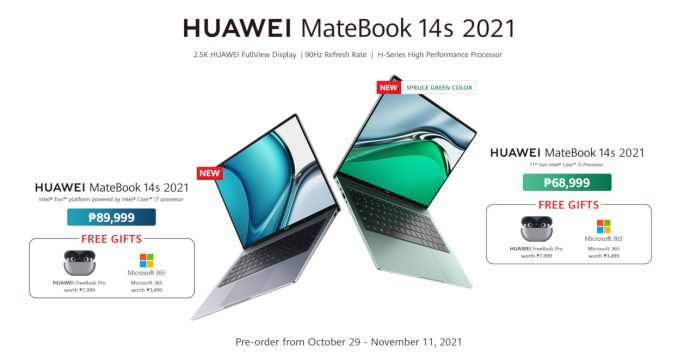 Following the laptop’s reveal last week, Huawei has announced that pre-orders for the Huawei MateBook 14s are now available in the Philippines.

The newest laptop from Huawei is available for pre-order in the country starting today until November 11, 2021. It will be available in two variants: an i5 and an i7 version priced at PHP 68,999 and PHP 89,999, respectively.

Each pre-order of the MateBook 14s will be coming with a freebie bundle (worth PHP 11,498) which consists of the FreeBuds Pro and Microsoft 365. 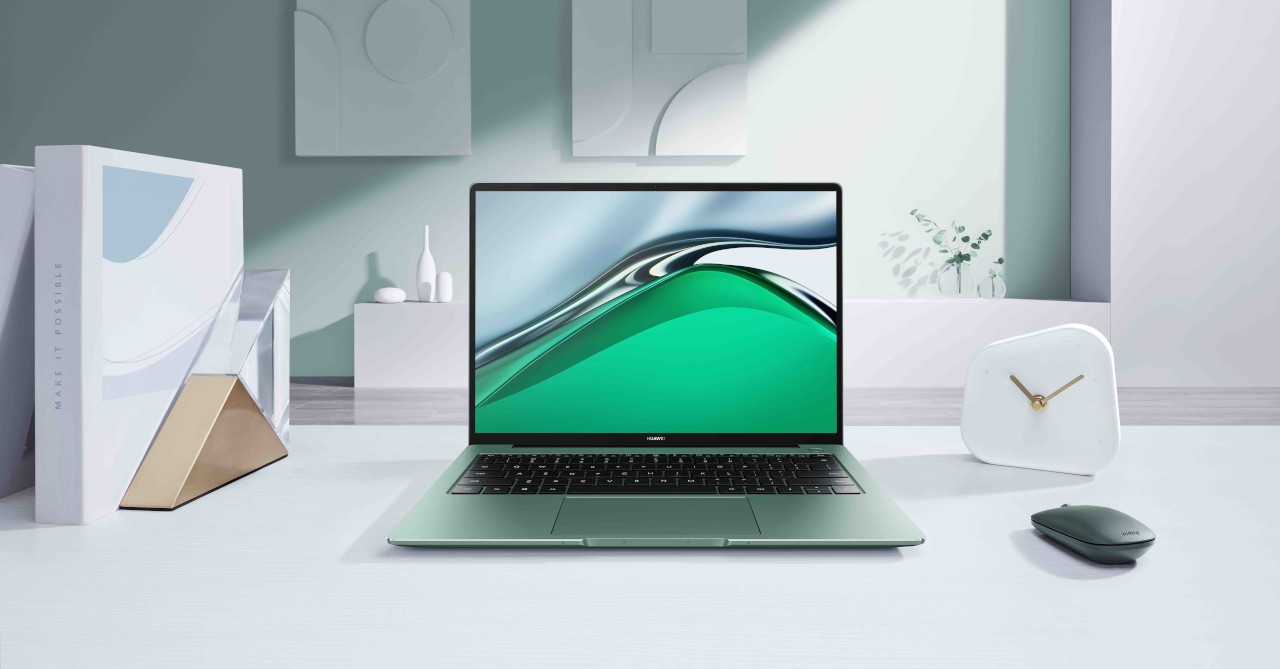 In case you missed its announcement, the Huawei MateBook 14s is the brand’s latest notebook, and it is powered by an 11th gen Intel Core i5 or i7 processor, and it comes with a 60Wh high-capacity battery which supports 65W Huawei SuperCharge.

Design-wise, the MateBook 14s is distinct as it comes in a special Spruce Green colorway, as well as a 2.5k FullView Display with a 3:2 aspect ratio. This taller aspect ratio doesn’t just make the laptop stand out, it also makes it a great match for productivity. To top it all off, the screen has a fast 90Hz refresh rate, with options to toggle between 60Hz and 90Hz modes for power saving.