You will need a good internet connection to play these though. 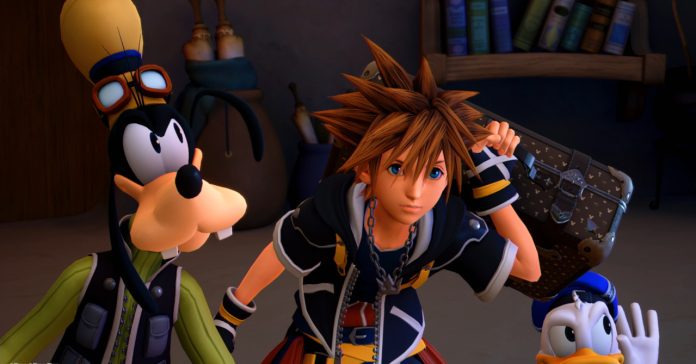 In case you’re unfamiliar, Cloud Versions are Switch games that don’t run natively on the console. Instead, these games run on servers and are streamed to a Switch; kind of like a Switch-only version of Google Stadia or PlayStation Now. Given this, to play the Kingdom Hearts games on the Switch, you will need a fast and reliable internet connection. 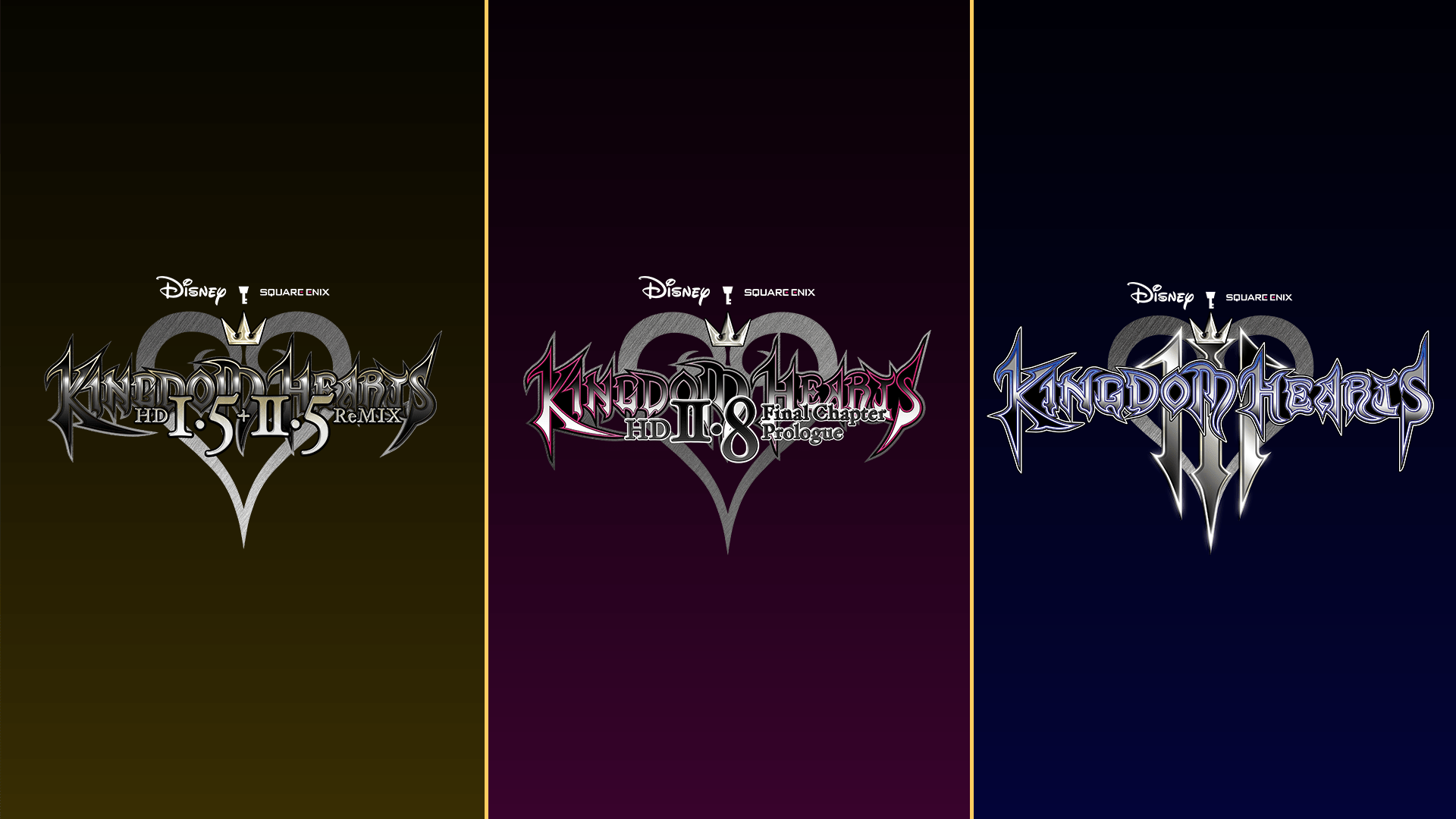 As a refresher, here’s a quick rundown of all the Kingdom Hearts games that are included in each release:

Right now, there’s no word yet on a release date for these Kingdom Hearts Cloud Versions. What we do know is that each game will be available as a standalone purchase, as well as an all-in-one package called the Kingdom Hearts Integrum Masterpiece.