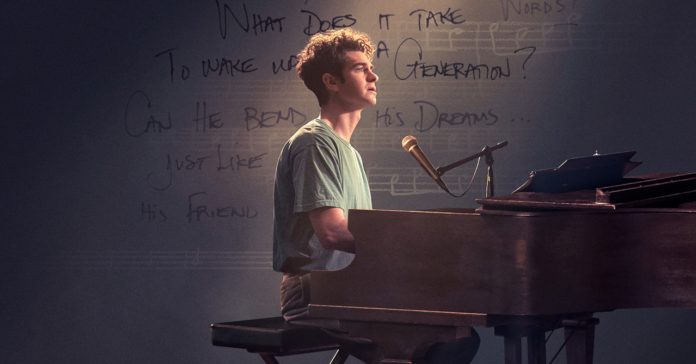 Netflix has announced that tick, tick…BOOM! – the feature directorial debut of Lin-Manuel Miranda (of Hamilton and In The Heights fame) – is releasing on the platform on November 19.

In case you’re unfamiliar with the movie, it is a feature film adaptation of the autobiographical musical by Jonathan Larson, another Broadway legend and the creator of Rent.

The premise of tick, tick…BOOM! is described by Netflix as:

“The film follows Jon (Academy Award nominee and Tony Award winner Andrew Garfield), a young theater composer who’s waiting tables at a New York City diner in 1990 while writing what he hopes will be the next great American musical. Days before he’s due to showcase his work in a make-or-break performance, Jon is feeling the pressure from everywhere: from his girlfriend Susan, who dreams of an artistic life beyond New York City; from his friend Michael, who has moved on from his dream to a life of financial security; amidst an artistic community being ravaged by the AIDS epidemic. With the clock ticking, Jon is at a crossroads and faces the question everyone must reckon with: What are we meant to do with the time we have?” 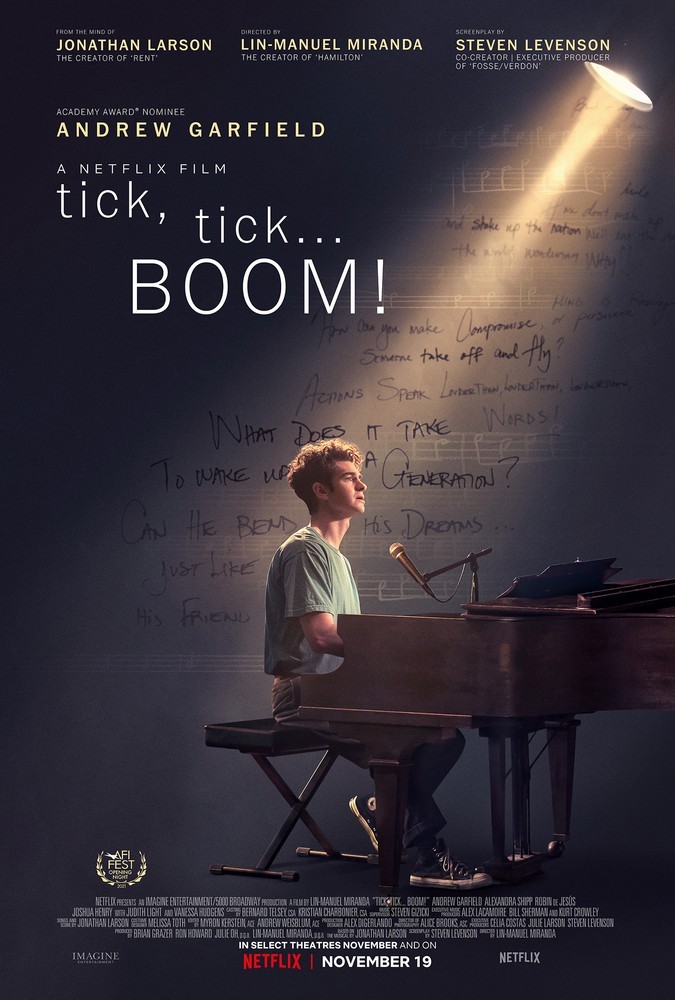