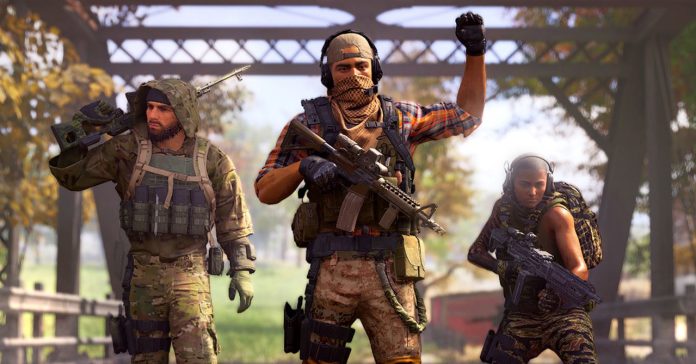 This upcoming Ghost Recon game is developed by Ubisoft Bucharest, and it promises a massive-scale multiplayer shooter experience that we have never seen yet in the Ghost Recon series. Specifically, the game will feature 100+ player games for its flagship battle royale mode called Expedition.

In Expedition, teams of three among the 100 players in the match will have to work together to complete various, dynamic objectives across the map. Unlike in typical batle royales, there will be no converging circle. Instead, once players complete their objectives, they will be given the location of a drop zone for extraction. When this is initiated, all teams will know the position of the extraction point and they can all try to intervene to prevent other squads from escaping.

Aside from this different take on a battle royale, Frontline will also feature a class system, Three classes of contractors will be available during the first closed test, with more available at launch. The first available classes are:

Ghost Recon Frontline will release soon on Xbox Series X|S, Xbox One, PS5, PS4, and Windows PC. While there’s no release date yet, the first closed test for the game will start on October 14 for PC players in Europe only. Players can go to ghostreconfrontline.com to find out more.