What do you think of Tom Holland as Nathan Drake? 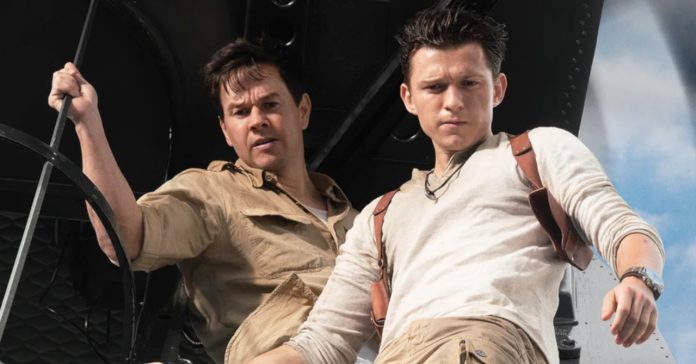 The official trailer for the Uncharted live action movie has just been released, and it gives us our first look at Tom Holland in action as Nathan Drake and Mark Wahlberg as Victor Sullivan.

If you’ve played, or at the very least are familiar with PlayStation’s Uncharted video game series, you might be wondering why Holland and Wahlberg were cast as Nate and Sully in this live action adaptation. After all, Nate and Sully in the games are much older than the two actors are. That’s because this movie is not a direct adaptation of a specific Uncharted game, and it instead features younger versions of the two characters.

“Based on one of the best-selling, most critically acclaimed video game series of all time, Uncharted introduces audiences to the young street-smart Nathan Drake (Tom Holland) and showcases his first treasure hunting adventure with wisecracking partner Victor “Sully” Sullivan (Mark Wahlberg). In an action-adventure epic that spans the globe, the two go in dangerous pursuit of “the greatest treasure never found” while also tracking clues that may lead to Nathan’s long-lost brother.”

Uncharted is directed by Ruben Fleischer, and is written by Rafe Judkins and Art Marcum & Matt Holloway. The film will release in cinemas in the US on February 18, 2022.