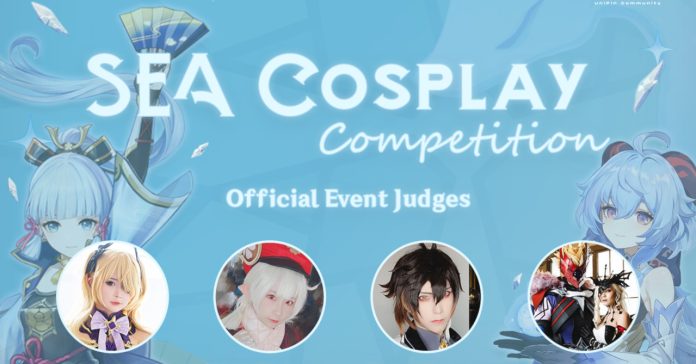 To provide an opportunity for Genshin Impact players to express themselves and their fandom, UniPin Community has announced an SEA Cosplay Competition.

This upcoming cosplay competition invites members of the Genshin Impact community all over Southeast Asia to cosplay as their favorite characters from the game. The competition itself will be held from October to November 2021, and it is open to cosplayers from four Southeast Asian countries, including Indonesia, Malaysia, Thailand, and the Philippines. 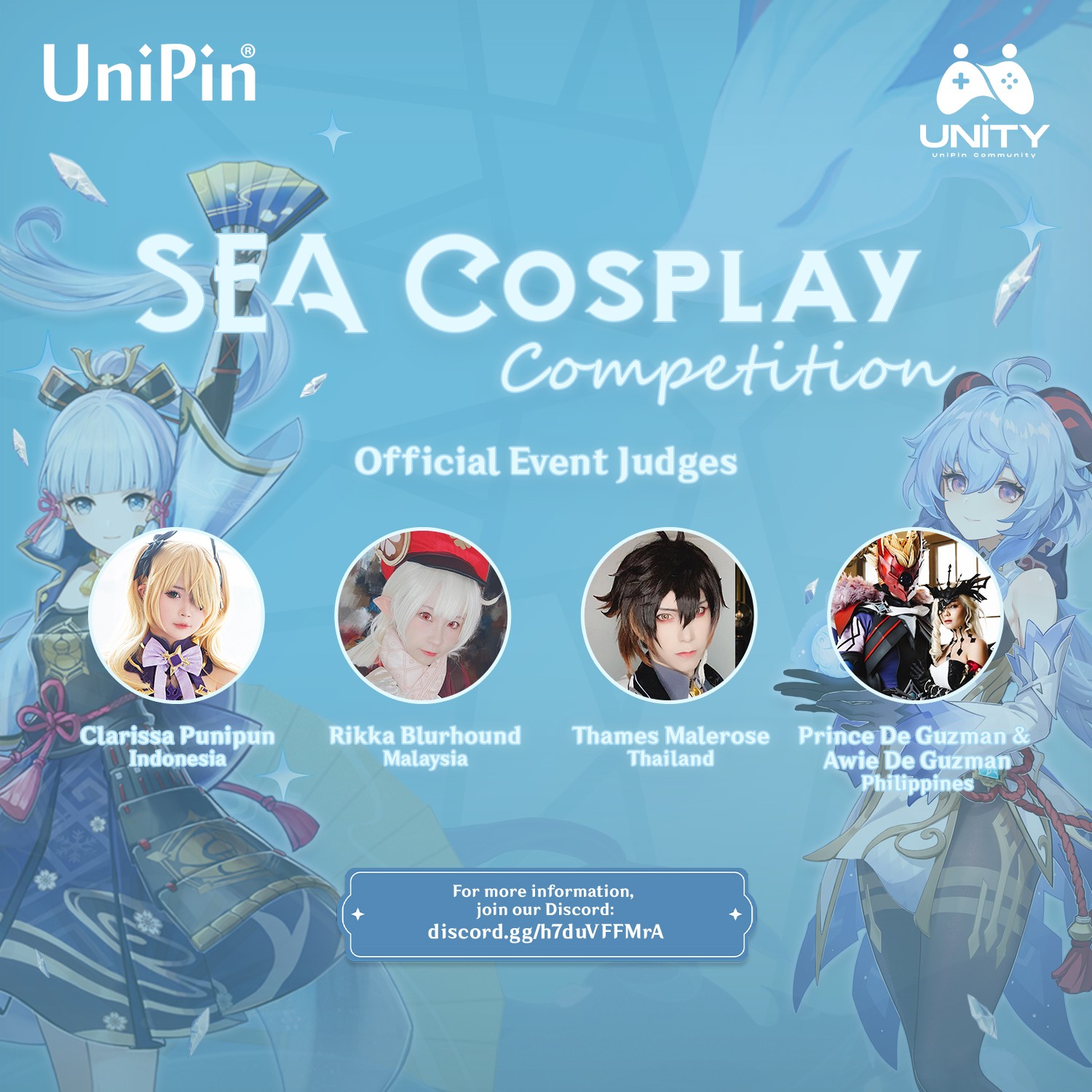 To participate, fans will need to dress up as their chosen Genshin Impact character and submit a minimum of three photos with different angles and/or poses. Participants can also submit videos which will give them extra points. As for the costumes, the rules allow them to be homemade or be made by someone else.

The competition will feature a prize pool of USD 3,000 (or PHP 150,000). As for the winners, the event will have an overall SEA Best Cosplay winner, Best Male and Female Cosplay per country, and eight best cosplayers selected by the judges.

Interested in joining this upcoming SEA Cosplay Competition? You can register now at https://bit.ly/UNITYSCC. And for the complete terms and conditions, visit the UniPin community official Instagram at https://www.instagram.com/unipincommunity/.

- Advertisement -
Previous articleESGS is back with another online event for 2021
Next articleNew Call of Duty: Vanguard trailer reveals more campaign details