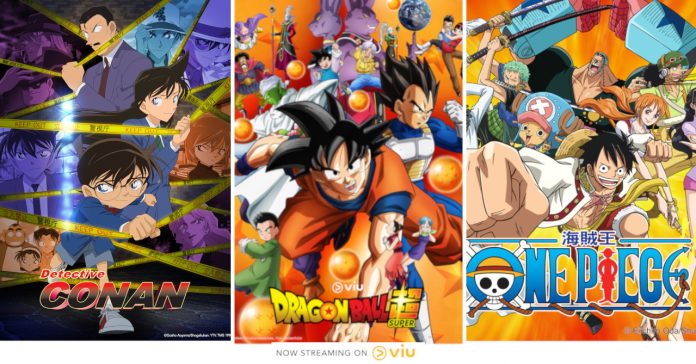 Viu might be more popular for its collection of Korean dramas, but recently, Viu Philippines added a range of classic and fan-favorite anime shows that are sure to delight fans. This means Viu is now a streaming service that anime fans should check out, while existing “viu-ers” who are into K-Dramas can experience some iconic anime series.

Here’s a rundown of some of the most popular and fan-favorite Anime titles that are available on Viu: 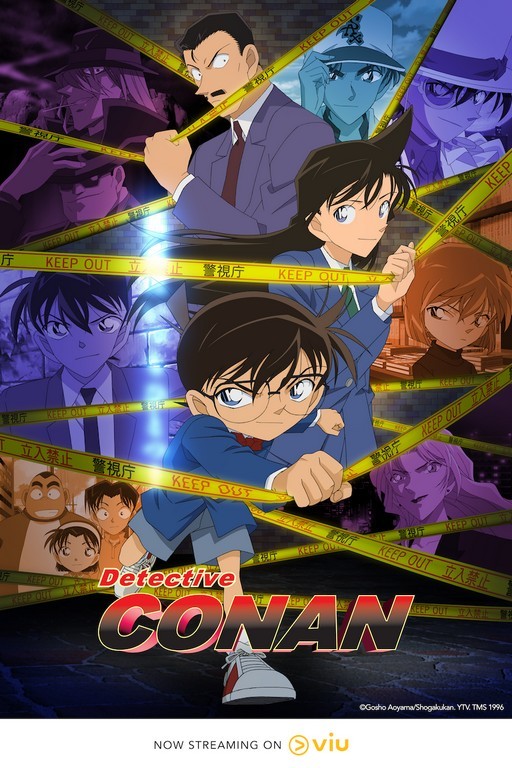 Detective Conan is one of the most popular anime shows in the world, and in the Philippines given that it aired on TV back in our childhood days. Now, anime fans can relive this classic on Viu.

“After witnessing a heinous crime, young detective prodigy Shinichi Kudou was turned into a seven-year-old boy but miraculously preserves his intelligence. To protect his loved ones, he decides to hide his identity and takes on the name of Conan Edogawa. He reintroduces himself to Ran, a childhood friend, and her father Kogorou Mouri – who is also a private detective. Behind the scenes, Conan starts solving Mouri’s cases while also trying to find a cure for his transformation and catch whoever is responsible.” 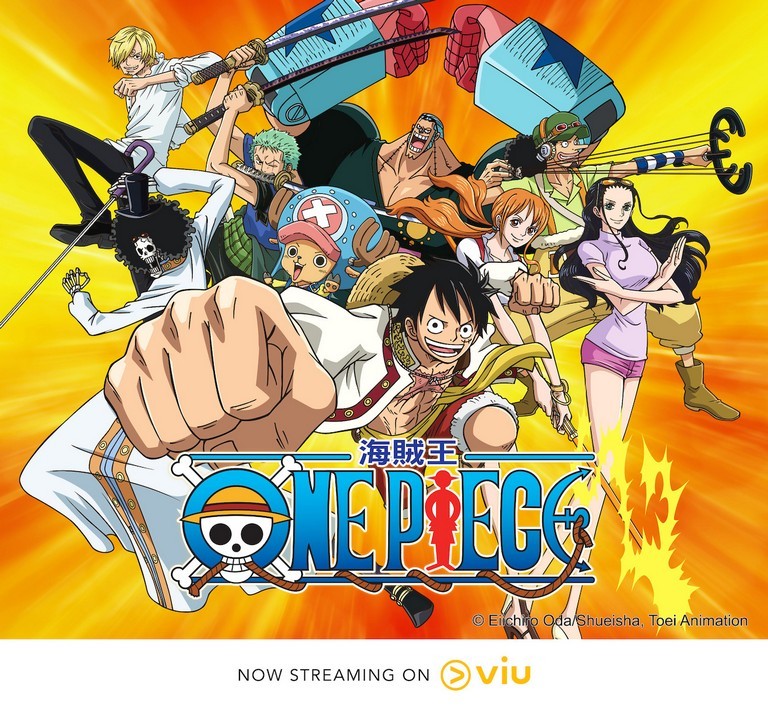 If you ask any anime fan about which series is the most popular, chances are that a lot of them will answer One Piece, the now legendary series from Shonen Jump! In case you’ve yet to watch it, or want to rewatch your favorite episodes, you can do so now on Viu.

“Teenage pirate Monkey D. Luffy is searching for the One Piece, the greatest treasure in the world that promises unlimited riches and fame. Revealed by the infamous Gol D. Roger before his death, Luffy and his swashbuckling crew experience crazy adventures, unveil dark mysteries, and battle strong enemies, as they sail across the Grand Line hoping to claim the most coveted of all fortunes as well as the glory and title of Pirate King.” 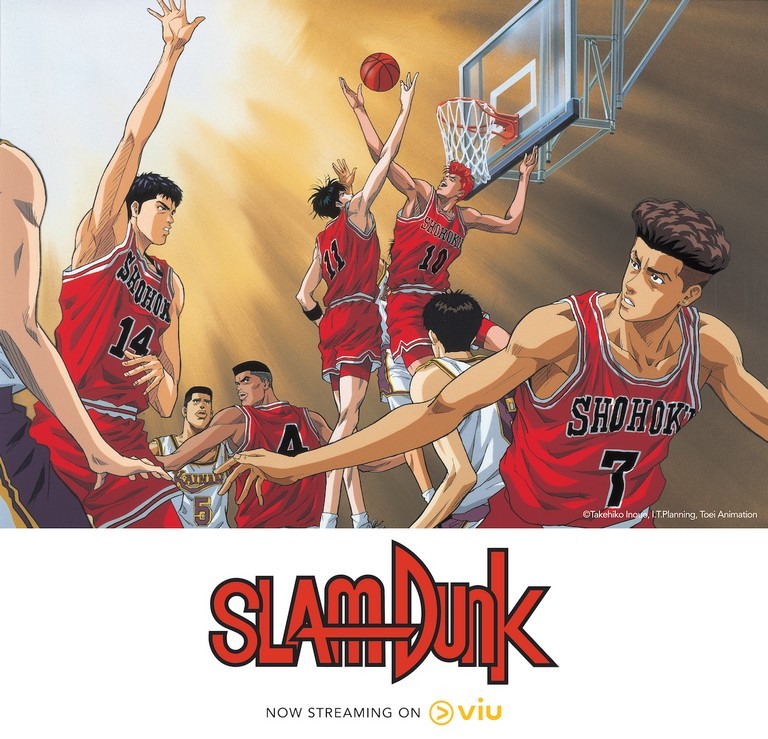 Basketball is arguably the most popular sport in the Philippines, so it’s no surprise that Slam Dunk is an iconic anime for many Pinoys. If you haven’t seen it yet, you definitely should as it has aged quite well.

“Hanamichi Sakuragi is a delinquent outcast and gang leader desperately searching for a girlfriend. After being rejected for the 50th time, he enrolls in Shohoku High School where he meets Haruko Akagi. He tries to impress her by attempting a slam dunk but instead hits his head into the backboard. Still, she is impressed by Hanamichi’s athleticism and encourages him to join the school’s basketball team. Resenting it at first, he learns to appreciate the sport for its camaraderie and competition.” 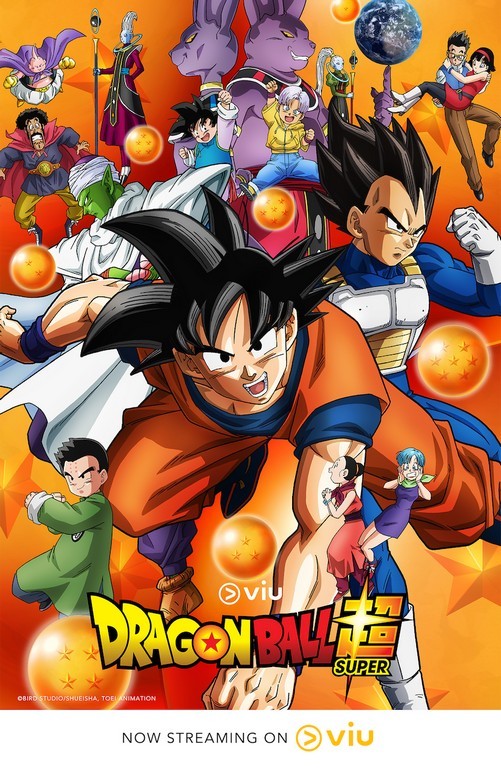 Dragon Ball is another anime that’s close to almost every Pinoy’s heart, so it’s great to see Dragon Ball Super — the latest Dragon Ball anime series — being streamed on Viu.

“Goku, one of Earth’s mightiest warriors, now lives peacefully as a farmer with his family and friends. However, the universe is disrupted when a dangerous evil named Beerus, the ruthless God of Destruction, awakens. Together with his angel assistant and teacher Whis, they search the galaxy for a “Super Saiyan God” who is prophesized to defeat him. Beerus eventually crosses paths with Goku and they battle one another for Earth’s safety and protection.’ 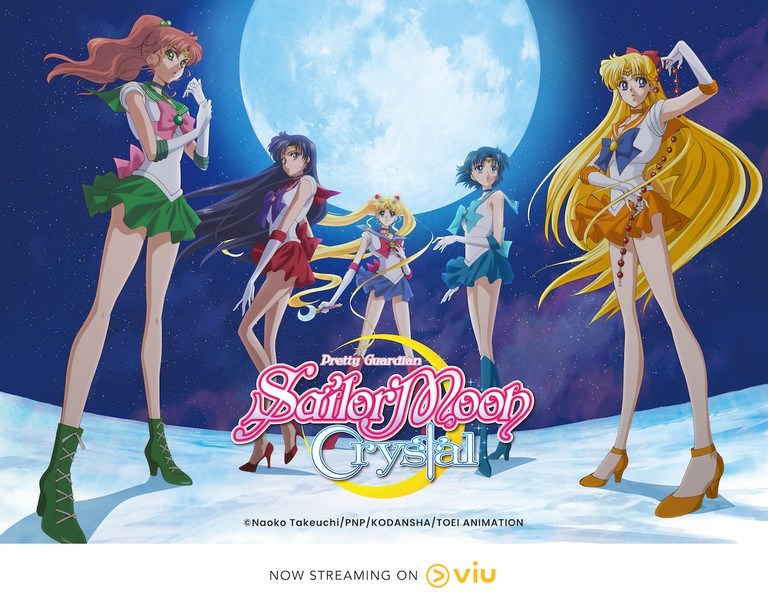 “Usagi Tsukino is your typical 14-year-old junior high student, that is until she meets a mysterious talking cat named Luna who gives her the power to transform into Sailor Moon – the protector of peace and love and the guardian of justice. Bestowed with immense magic, Usagi must search for the legendary Silver Crystal before it falls into the hands of Queen Beryl, the ruler of the Dark Kingdom. It is up to Sailor Moon to save the day, all while still juggling school, family, and her love life.”

Aside from these shows, Viu is also home to other popular anime, including Demon Slayer: Kimetsu no Yaiba, Attack on Titan, Black Clover, Hunter x Hunter, Haikyuu!!, Fairy Tail, Cells at Work!, One Punch Man, and more.