Xbox gives us a new look at the Halo Infinite Campaign

It looks way better than the original reveal from last year. 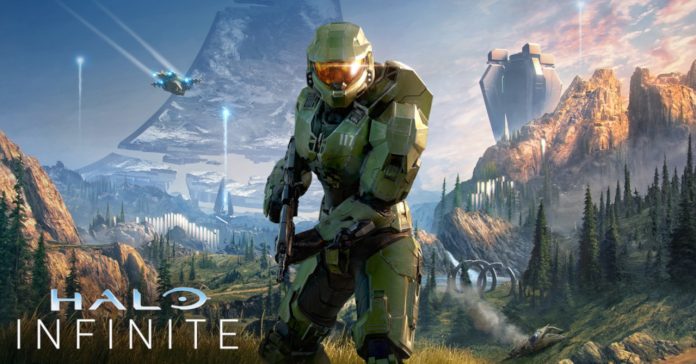 While Microsoft gave us our first look at the Halo Infinite campaign in an Xbox showcase last year, it’s fair to say that it wasn’t that well received. Fans have criticized the Halo Infinite showcase, mostly for its graphics. Following the criticisms of the showcase, Microsoft delayed the game’s release to 2021 after initially announcing it as a launch title for the Series X|S.

Now that it’s been over a year since the official reveal, we finally have a new look at the game’s campaign. Specifically, Xbox has released a Campaign Overview for Halo Infinite, and it looks much better than what was shown last year!

While the initial gameplay reveal of Halo Infinite showed off just a single mission, this overview is a more comprehensive look at the game’s open world. The overview showed off the various things to do in the game’s campaign, including exploration using vehicles, enemy camps, and even a quick peek at the game’s map.

From the looks of it, this new overview for Halo Infinite looks much better than the original reveal from last year. It also seems reminiscent of something like Far Cry given that it’s a first-person shooter with a campaign set in an open world. Of course, it would be unfair to say that this is simply ‘Halo Far Cry’ as we’ve yet to fully see what the game’s campaign will bring.

Halo Infinite launches on Xbox Series X|S, Xbox One, and PC on December 8, 2021.