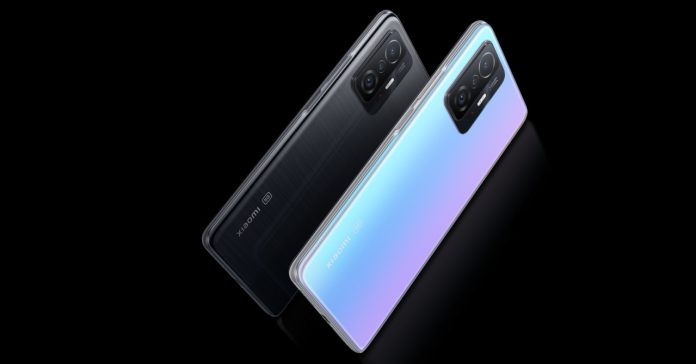 Xiaomi has just launched three new smartphones in the Philippines: the 11T, 11T Pro, and 11 Lite 5G. These new smartphones from Xiaomi pack promising specs and cameras, all while having competitive prices. 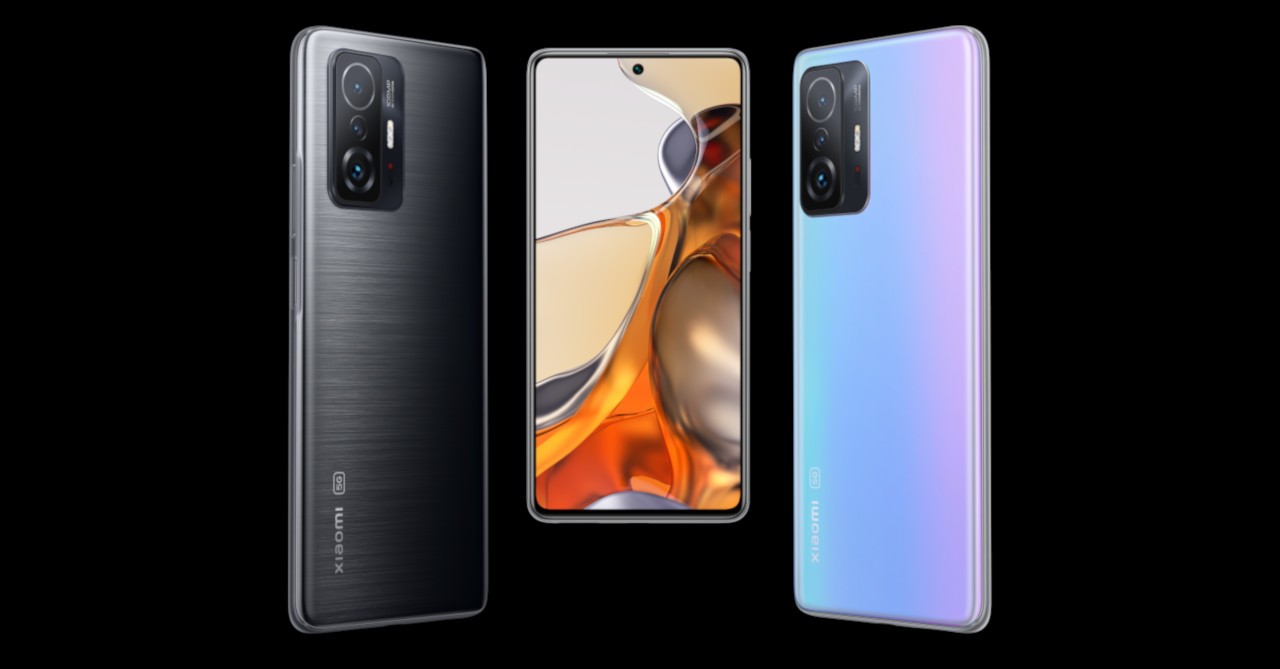 Leading the new lineup is the Xiaomi 11T Pro, a smartphone that’s powered by top-end Snapdragon 888 processor, and it features a 6.67-inch FHD+ AMOLED display with a 120Hz refresh rate. As for its cameras, the phone packs a grade 108MP wide angle, 2x telemacro, and a 120° ultra-wide angle triple shooter setup which Xiaomi promises to be a great setup for taking videos, especially as it can shoot up to 8K. Finally, the phone supports 120W Xiaomi HyperCharge technology which can charge the phone to 100% in just 17 minutes. 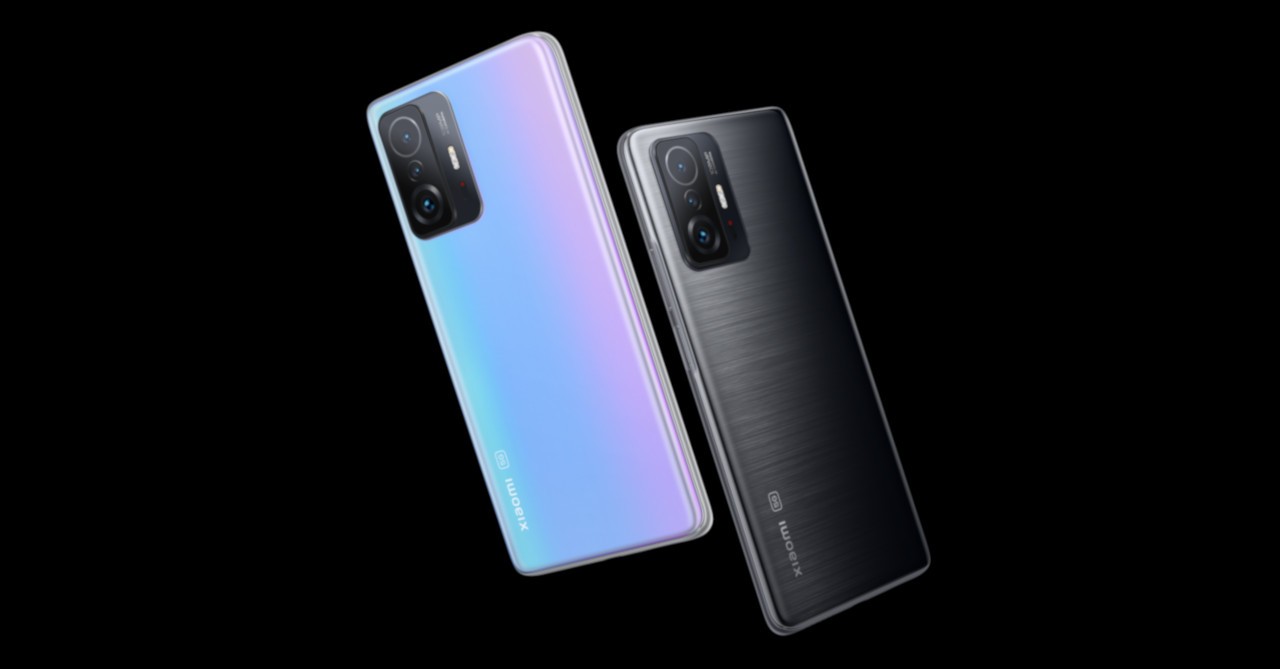 Next up, we have the Xiaomi 11T, a phone that also has a 6.67-inch 120Hz AMOLED display, but is powered by a MediaTek Dimensity 1200-Ultra chipset. For its cameras, the 11T has a 108MP high-resolution wide-angle, 120° ultra-wide angle, and 2x telemacro triple camera setup which should also take quality videos. Finally, the phone has a 5,000mAh battery with 67W wired turbo charging that gets to 100% in only 36 minutes. 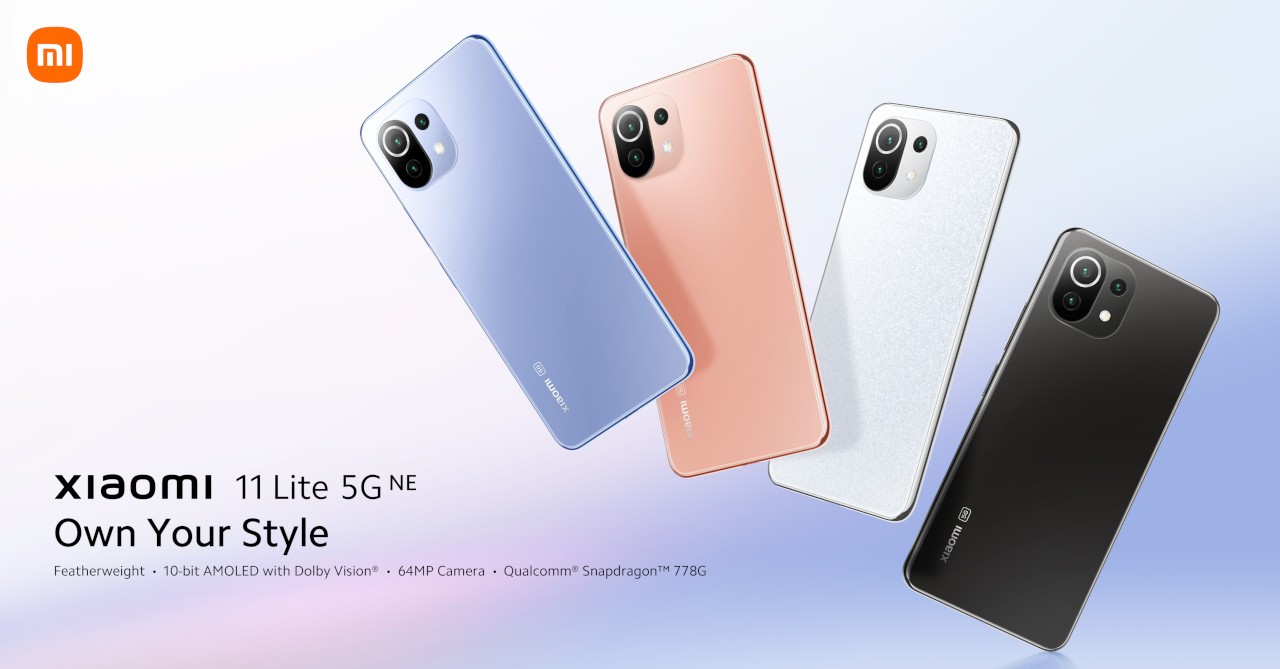 As for the 11 Lite 5G, this phone has a 6.55-inch AMOLED DotDisplay, a SnapdragonTM 778G 5G processor, and a 4,250mAh battery with 33W fast charging. As for cameras, the phone packs a 64MP main camera, an 8MP ultra-wide angle camera, and a 5MP telemacro triple rear camera setup.

The Xiaomi 11T Pro and Xiaomi 11T come in 3 colors with a brushed finish including Meteorite Gray, Moonlight White, and Celestial Blue. The phones are priced at:

The 11T Pro and 11T are available for pre-order from October 24-29 with freebies at the following stores:

The 11T Pro and 11T will be available in stores and online on October 30, complete with freebies depending on the store.

Similar to the 11T Pro and 11T, the 11 Lite 5G will also release on October 30, complete with various freebies.