Voice of Cards is a unique card-based RPG. 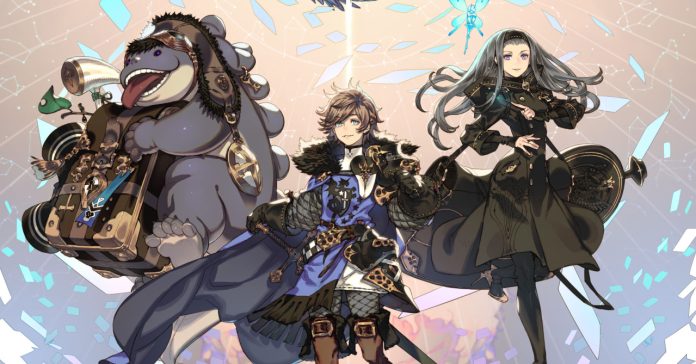 Square Enix today released Voice of Cards: The Isle of Dragons on Switch, PS4, and PC.

“In Voice of Cards: The Isle Dragon Roars, players will have the opportunity to explore a unique way of storytelling and expand their imaginations. Players will venture through a story set long ago in a world of swords and sorcery, as told by the narrative voice of the Game Master. Follow the protagonist as he sets off to slay a recently awakened Dragon in his pursuits to secure an immense reward. As he and his companions navigate through their adventure, players will participate in turn-based field and dungeon battles that unfold on a board, in the manner of traditional tabletop RPGs.”

As a bonus for fans of Nier, a special bundle set is now available for purchase which includes the game, the Pixel Art Set DLC, and seven DLC themed after NieR Replicant ver.1.22474487139…. The DLC in the bundle set are also available to purchase individually.

Voice of Cards: The Isle Dragon Roars is now available digitally for the Switch, PlayStation 4 console, and PC via Steam. A free demo for the game is also available, and it covers events prior to the beginning of the main game.