Yu-Gi-Oh! Master Duel set to release in a few months, will feature a “solo” mode

The power of friendship is strong in this one. 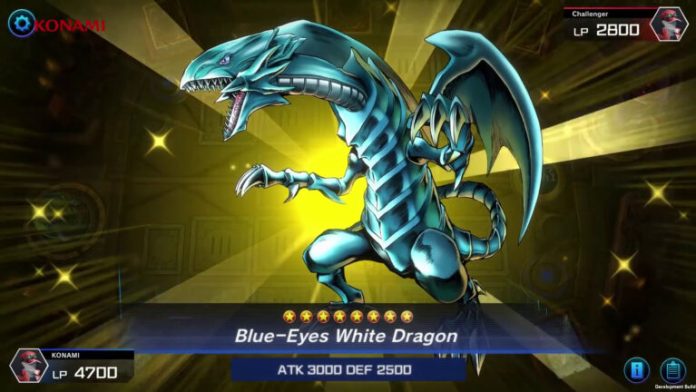 Though initially endorsed as an online game in the same vein as Magic: The Gathering Arena, the company also revealed that the game will feature solo play – so we can expect “a story mode incorporated in cards” that players can finish offline, which is much more similar to past Yu-Gi-Oh! video games in older consoles and handhelds.

Check out the official video below from TGS, announcement starts at the 40-minute mark.

No fixed release date yet, but a winter timeframe suggests that the game could roll out between December 2021 to March 2022. Yu-Gi-Oh! Master Duel is aimed to release for the Nintendo Switch, PS4, PS5, Xbox One, Xbox Series X/S, PC, and mobile.