Catch the epic finals of the PlayMaya Tournament on November 12-14! 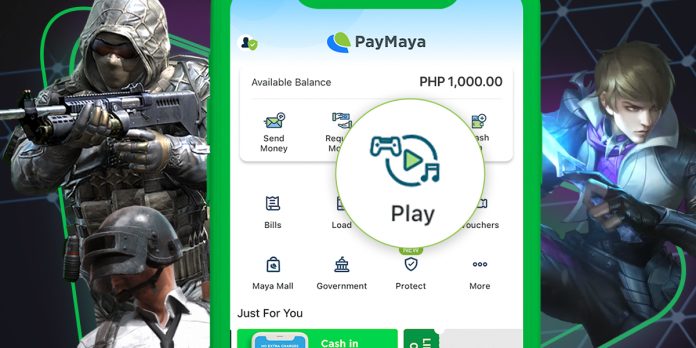 Witness legendary matches among the country’s rising stars in esports, as 24 teams battle it out from November 12-14, in the final stage of the country’s biggest amateur esports tournament, PlayMaya. Catch the action-packed battles LIVE at 1PM from this Friday to Sunday on the PayMaya Facebook page. 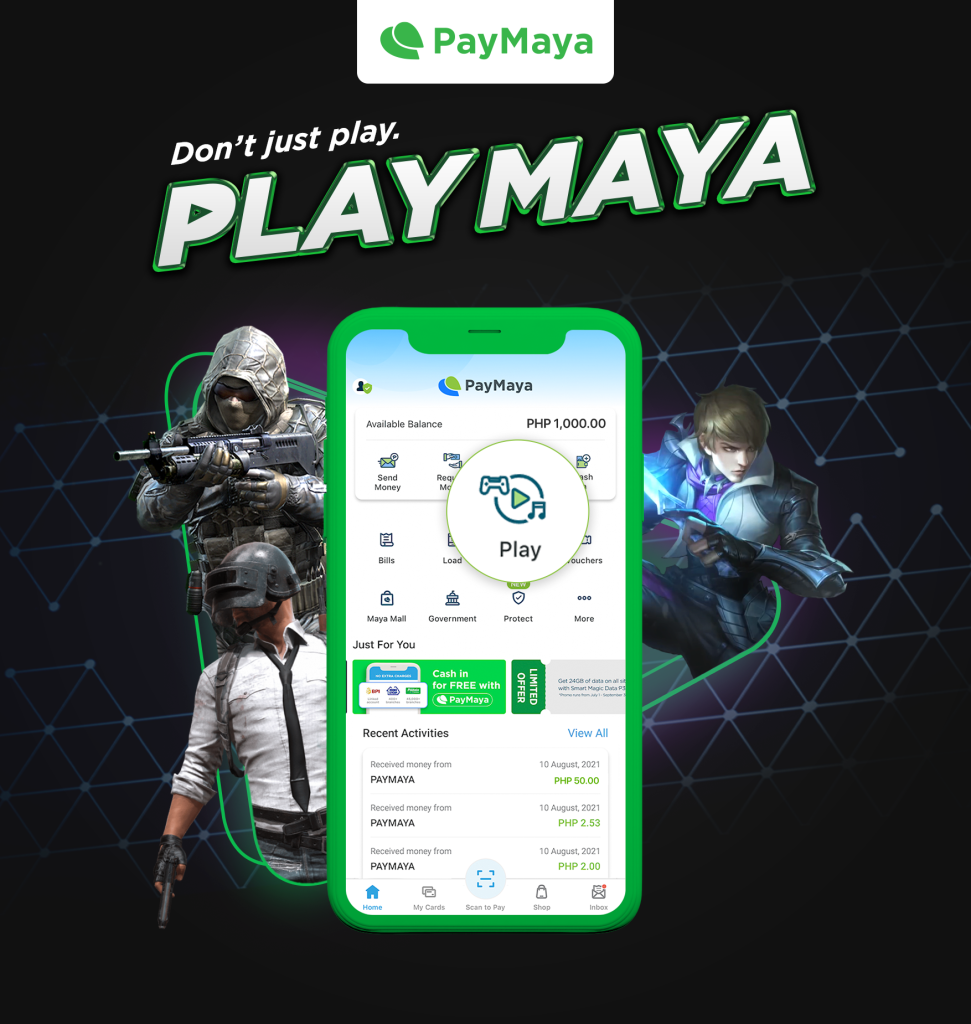 Out of the over 3,000 teams who have fought their way through the PlayMaya Tournament open qualifiers back in June and group stages in October, only three will be hailed as PlayMaya’s New Legends and win a share of the 10M worth of prizes up for grabs!

The action-packed battles will kick off on November 12 as 16 teams fight their way to the top at the PlayerUnknown’s Battlegrounds Mobile (PUBG Mobile) play-offs. Following this on November 13, 4 teams will battle it out on the Mobile Legends: Bang Bang play-offs. And concluding the championship round of the tournament on November 14, one team will rise to the top out of the 4 playing in the Call Of Duty: Mobile (CODM) play-offs.

PlayMaya’s New Legends for each game will take home a whopping P2,000,000 and Realme 8 smartphones to level up their gaming experience. But the other teams won’t go empty handed as they too are set to receive cash prizes from PayMaya and Smart, and even new gear from Realme Philippines.

Even fans have the chance to win amazing prizes too! As the legendary teams gear up for an epic battle in the finals, you can show your support to your favorite team and even win P10,000! All you have to do is follow these easy steps:

PayMaya will hold three raffle draws – one for each game including PUBG Mobile, Mobile Legends, and CODM, so three lucky fans along with the three PlayMaya Fan Favorite teams will take home P10,000 each!

After watching the legendary PlayMaya Tournament, you can go on your epic gaming battles too with PayMaya’s widest selection of gaming pins available on the app to bring your experience to the next level. With just a few taps on your smartphone, you can open up a new world of gaming with exclusive gaming products available on your trusted PayMaya app.

Now, you and your barkada can be legends of your own too, with just a few taps on your smartphone. Just download the app at https://official.paymaya.com/CAK1/425eb133 and register an account to enjoy an epic gaming experience right at your fingertips.