Ubisoft and Capcom team up to bring Street Fighter characters to Brawlhalla! 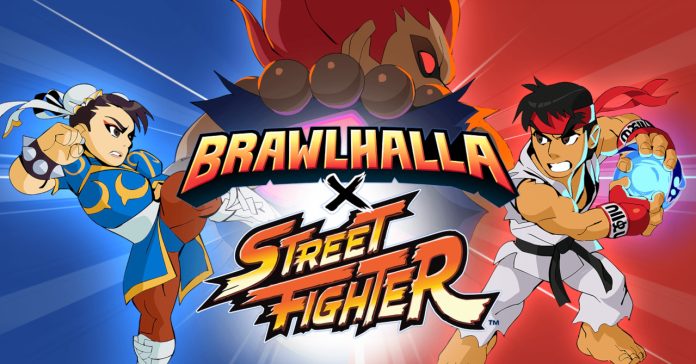 Ubisoft and Capcom have teamed up for a Street Fighter x Brawlhalla collab, bringing Chun-Li, Ryu, and Akuma to Ubisoft’s fighting game.

The arrival of these three iconic Street Fighter characters kick-off an in-game event featuring a new game mode called Street Brawl. In this new mode, players will fight Street Fighter-style with health bars. The mode also features a new K.O. Effect featuring the iconic, Street Fighter-inspired K.O. text, along with a new Podium and Satsui no Hado Emote, so players can claim that perfect finish.

On top of these, the collab also brings a new 1v1 map based on Suzaku Castle, alon gwith four new avatars featuring Zangief, the Shadaloo symbol, a Hadouken, and an animated avatar showing a quarter circle forward punch.

The Street Fighter-inspired items, game mode, and map will still be available at the end of the Brawlhalla crossover event.