Dragon Ball meets Dead by Daylight in this upcoming game! 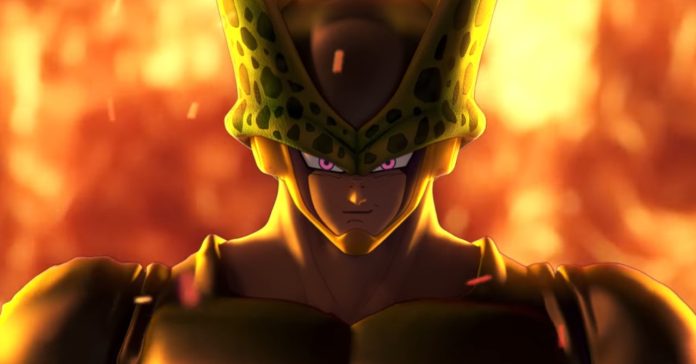 Basically, The Breakers is a Dragon Ball game that plays similarly to games such as Dead by Daylight wherein a group of players must face off against one powerful foe. Instead of being 4v1 though, in this game, the matches will be 7-versus-1, with the lone player taking on the role of either Frieza, Cell, or Buu.

For the seven ‘survivors’ to win, they must find the Super Time Machine to escape the Temporal Seam where they are trapped. Given that they don’t have much power to stand against Frieza, Cell, or Buu, they must hide in the map using various gadgets, disguises, and other items.

Dragon Ball: The Breakers will release on PS4, Xbox One, Switch, and PC sometime in 2022. The game will also be playable on PS5 and Xbox Series X|S via backwards compatibility.

Ahead of the game’s release, Bandai Namco announced that there will be a closed beta test for the game. Currently though, there’s no word yet on when the beta will go live, and for which platform or platforms it will be available in.

- Advertisement -
Previous articleRuined King: A League of Legends Story is available now
Next articleHere are the nominees for The Game Awards 2021