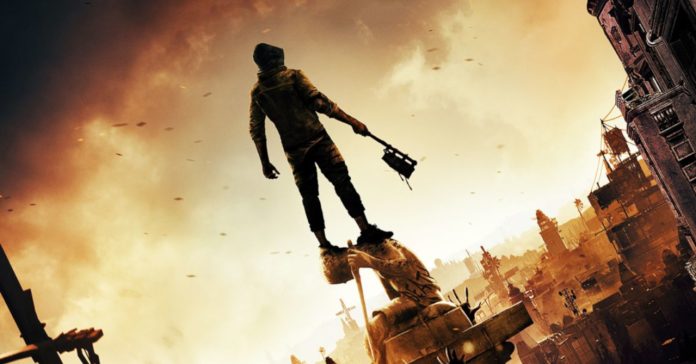 Originally set to release this year, Dying Light 2 Stay Human is now scheduled to release on February 4, 2022. Ahead of the game’s release, developer Techland let several media outlets try out a demo of the game. While weren’t able to try the game out ourselves, we did get to see new gameplay footage which gave us a better idea of what to expect in this upcoming open world zombie game.

Now, if you’re unfamiliar with Dying Light 2, this game is the sequel to 2015’s Dying Light, and it retains most of the core gameplay mechanics of the original. This means Dying Light 2 will also be set in a zombie-infested open-world, complete with a day-night cycle that changes how the zombies act. 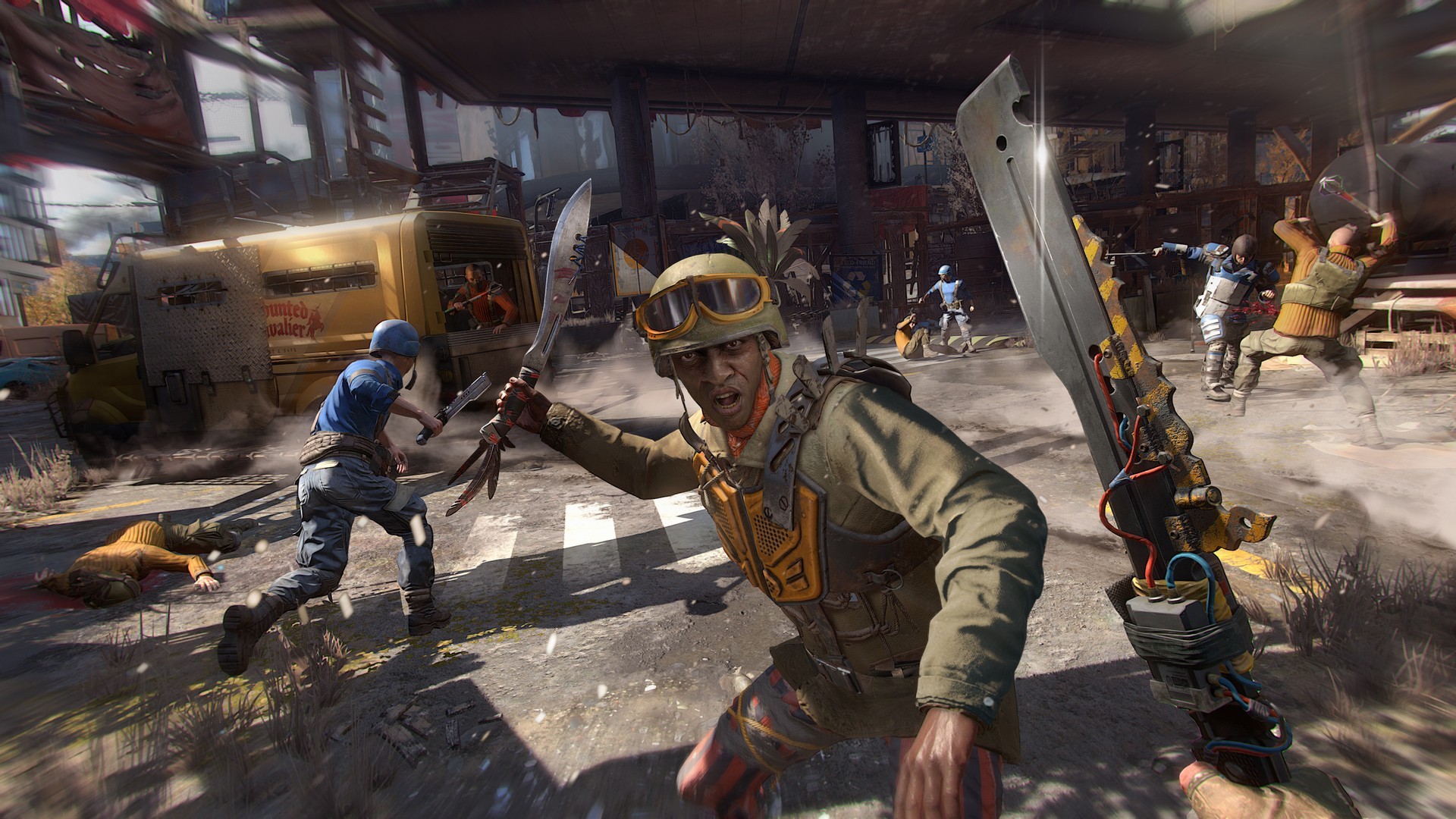 While typical zombie games have players mow down hordes of zombies with firearms and explosives, the focus in Dying Light 2 is more on melee combat. In fact, most of the combat in this game is done with melee weapons, meaning players have to get up and close with zombies to kill them. This is made more difficult by the fact that weapons degrade over time, adding an increased sense of danger to encounters.

To help players out, Dying Light 2 does have a crafting system that seems to be expanded a lot more over the previous games. The sequel also adds clothing and armor options, giving players more items that can help them survive (and also give them more reasons to explore).

At many points throughout your playthrough though, you will have to flee from zombies, lest you get overwhelmed. When this happens, Dying Light 2 features parkour mechanics – a highlight feature from the first game. As expected, Dying Light 2 adds even more parkour options to help you traverse your way through the zombie-infested city. Aside from being able to climb ledges and run walls, the game also features a grappling hook and a paraglider, adding vertical traversal options which should prove useful. You’ll need to fully master these mechanics in this game not just to make traversal quicker, but also to escape zombies at night. Similar to the first Dying Light, the zombies in this sequel become much tougher to face at night. While zombies can be rather slow and lumbering during the day, at night, they become much faster and stronger, making them way more dangerous. While the gameplay footage we saw was mostly in daytime, gameplay impressions from outlets such as Kotaku have noted that in Dying Light 2, zombies seem to be even more fearsome at night compared to the first game.

Finally, the game lets players explore the open world freely, and there, they can encounter various NPCs which belong to certain factions. While we haven’t seen much of the NPC storylines in the game, the developers promise that players will be faced with decisions in these storylines, and that choices can affect the parts of the open world that you can access. 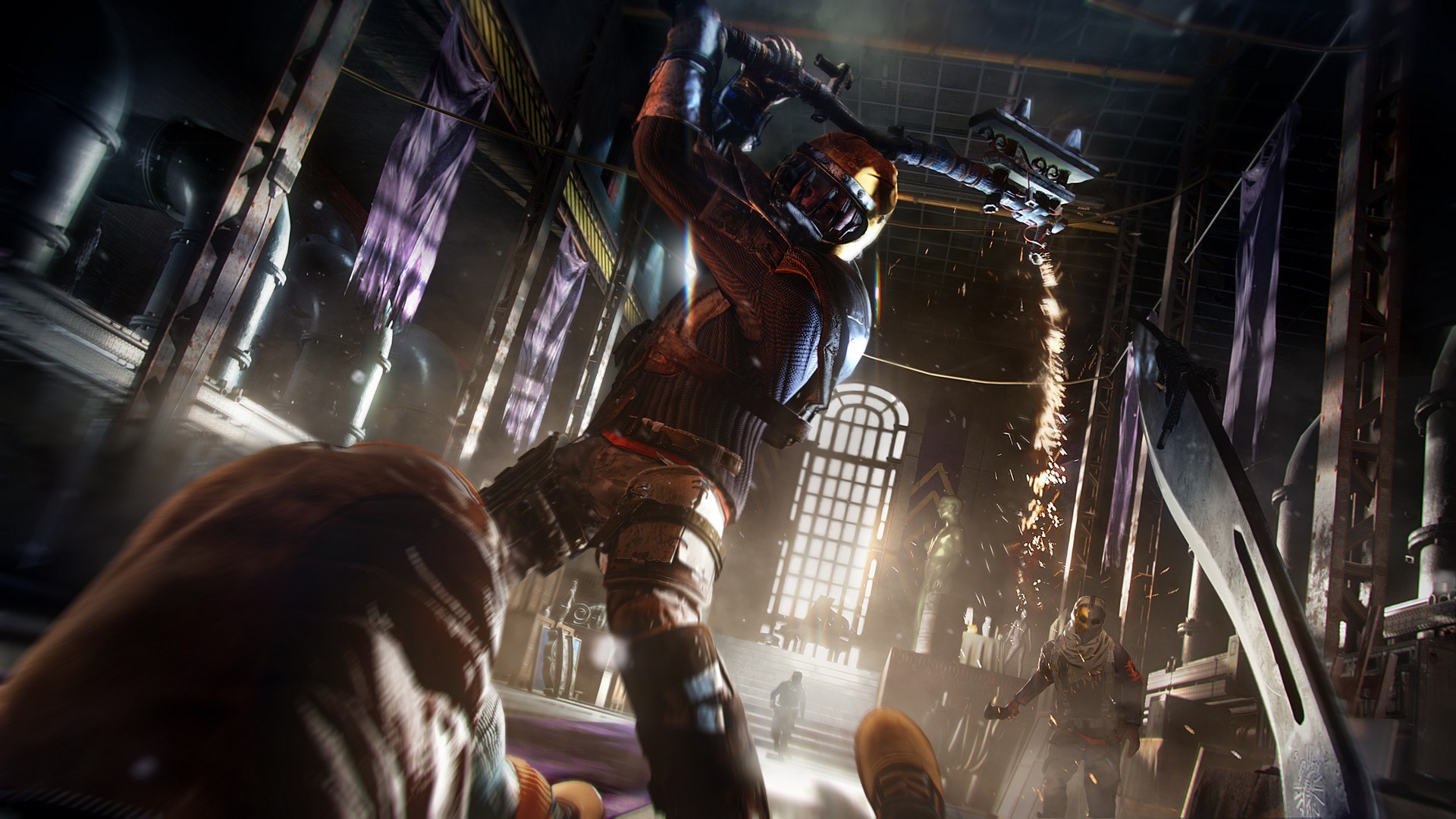 If you’ve played the first Dying Light, the features of this sequel should seem very much familiar. This, it seems, is by design. From the looks of it, Dying Light 2 is set to deliver everything that fans love from the original, but bigger, better, and with a lot of new additions and improvements. Here’s hoping that the final release delivers on these goals.