Hearing more music in Elden Ring is a refreshing change. 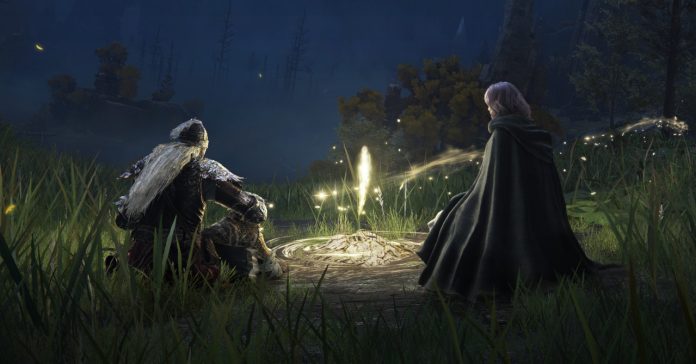 During my time playing through the Elden Ring Closed Network Test preview, one thing that caught my attention is that the game features ambient music and combat music.

If you’re unfamiliar with the Souls games, this may not seem like anything noteworthy; after all, most (if not all) open world action games feature ambient music. But if you’re a Dark Souls fan, then you probably know that this is a big deal, especially considering that the Dark Souls trilogy, as well as Demon’s Souls and Bloodborne have no ambient music for the most part. Instead, music only plays during boss battles and in select areas. This changed with Sekiro as FromSoftware added music that plays during levels and in combat.

As we’ve noted in our hands-on, Elden Ring takes several cues from Sekiro, including the soundtrack. In this game, music will play as you travel through the open world, as well as in combat and boss battles. There’s even music playing in the Legacy Dungeon. Though I can’t say for certain if the ambient music will play throughout the dungeon given the Closed Network Test only featured a small part of the Stormwind Castle (one of the game’s Legacy Dungeons). 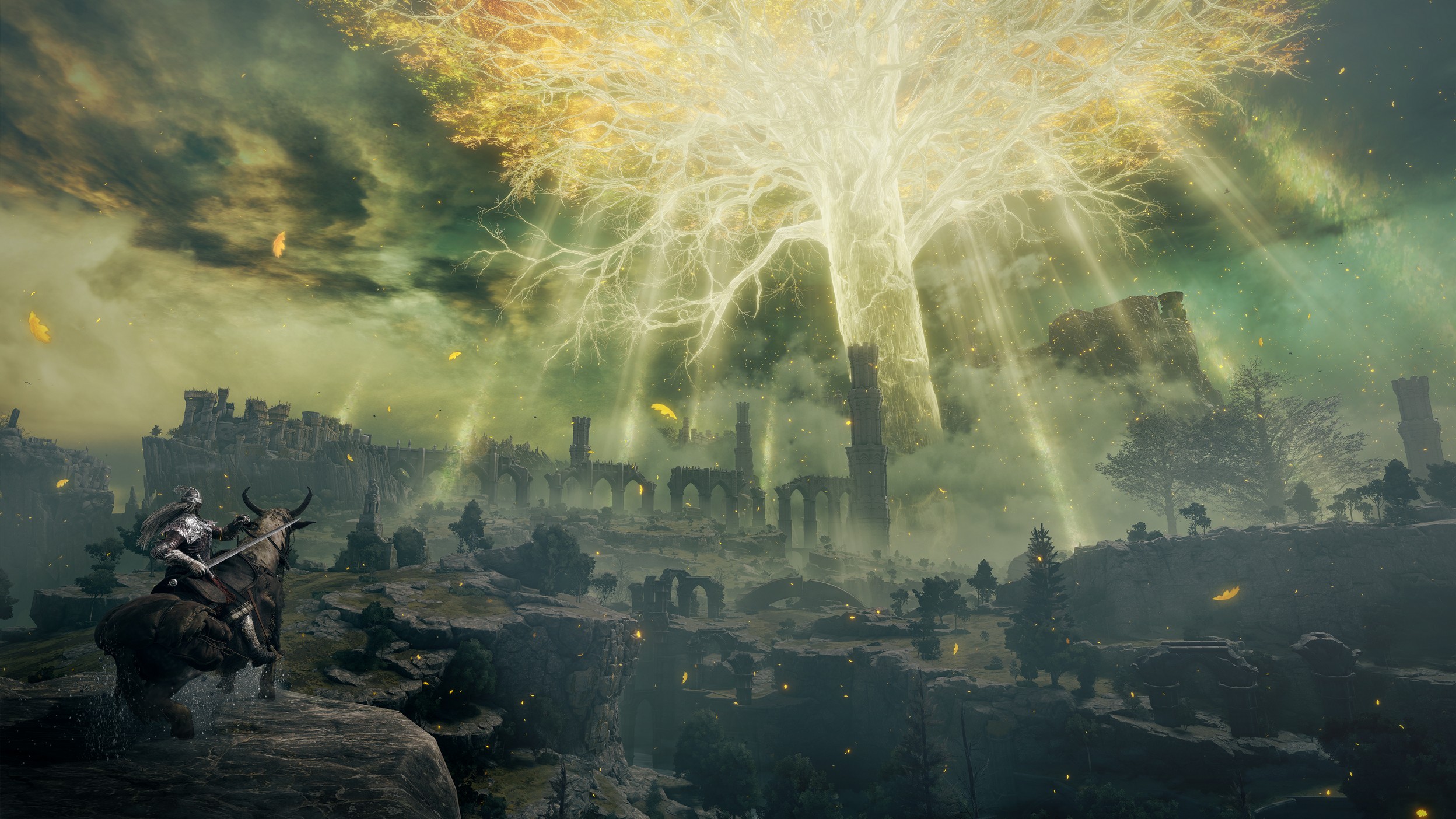 The fact that Elden Ring has a more active musical component may not be to the liking of some veteran Souls fans. The lack of a soundtrack for exploration and general combat in the Souls games made for a unique experience, especially as the silence added to the game’s heavy and tense atmosphere. Plus, the fact that ambient music only plays in select areas makes these times even more memorable.

Personally, I liked the lack of ambient music in the Souls games, so I was not sure what to expect with Elden Ring given it adds music in most areas. After spending hours playing the game’s Closed Network Test though, I can say that for me, the ambient music works well.

A concern that I had is that the music might get old, though even after playing around 10 hours, the music didn’t overstay its welcome. I think this is thanks in large part to the way it is mixed. How music is handled is that there’s a track that plays while exploring the overworld or dungeons, but it transitions to another track when you find yourself in combat. The transitions are smooth, and the volume is not loud enough that you can’t hear environmental cues anymore. At no point did the ambient and combat music become obtrusive, and it is still able to complement the exploration and action that you’ll be doing in the game. 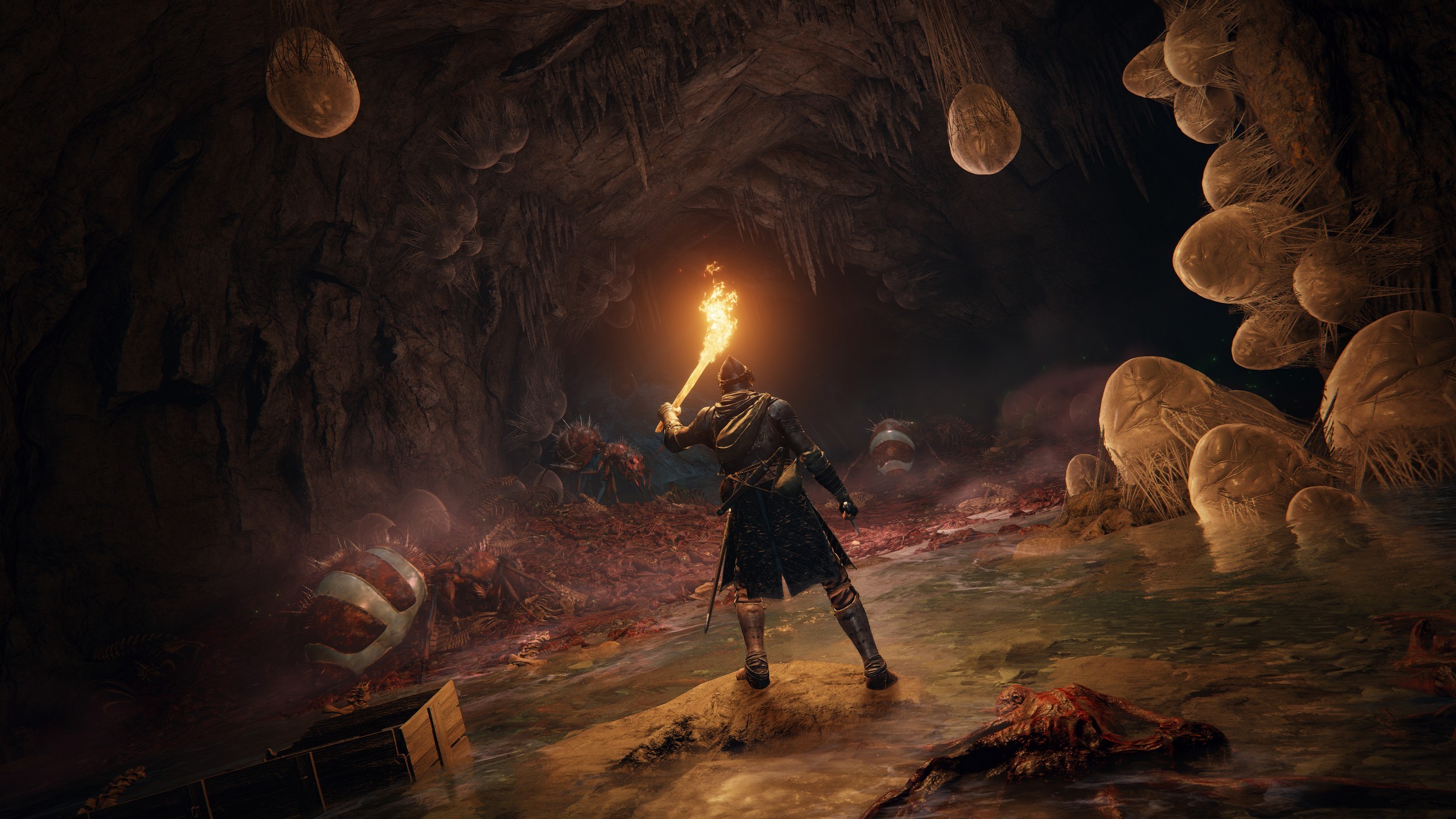 Another thing that FromSoftware got right when it came to music is the boss fight soundtracks. Even if there’s music in the overworld and in pretty much all combat encounters, the boss fights still had tracks that enhanced the epic nature of the battles.

I had a positive time overall with how FromSoftware handled the inclusion of more music in Elden Ring, and I’m definitely looking forward to hearing more of the game’s soundtrack. But for that we’ll have to wait until the game’s release on February 25.

- Advertisement -
Previous article
Elden Ring: Who is Melina?
Next article
Here are the biggest tech deals at today’s 11.11 sale