Elden Ring: Who is Melina? 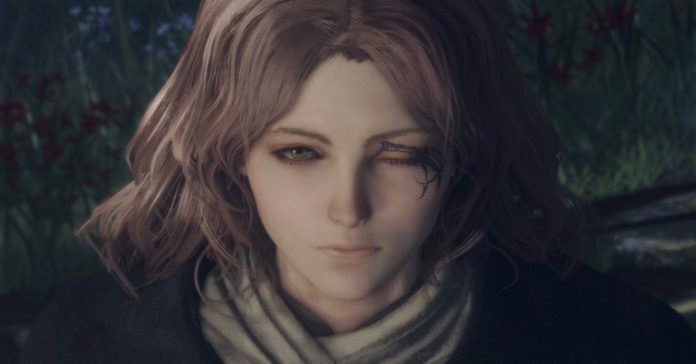 During the recent Elden Ring gameplay showcase by FromSoftware, we finally got our first look at Melina. If you’ve played any of the Souls games or Bloodborne, then you should already have an idea that Melina is the maiden from which you’ll be able to level up (aka the new Souls waifu).

After getting a chance to play the Elden Ring Closed Network Test early, we can confirm that Melina is indeed the maiden from which you can level up your character in the game. Though how leveling up works is a bit different from most other Souls games.

In Dark Souls 2, 3, Bloodborne, and Demon’s Souls, players must seek the game’s maiden character in the main hub to level up. That means going Emerald Herald at Majula in DS2, the Fire Keeper at the Firelink Shrine in DS3, the Doll at the Hunter’s Dream in Bloodborne, and the Maiden in Black at the Nexus in Demon’s Souls. This means players in the aforementioned games can’t just level up from anywhere. 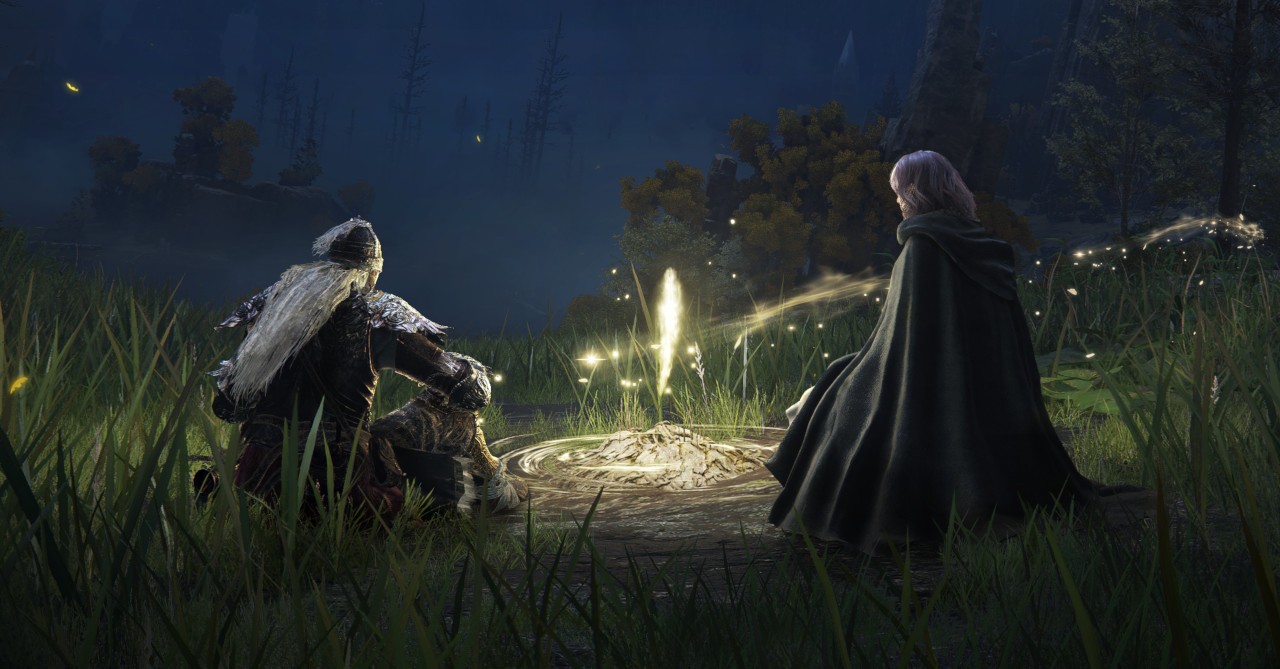 What role does Melina play in the story? 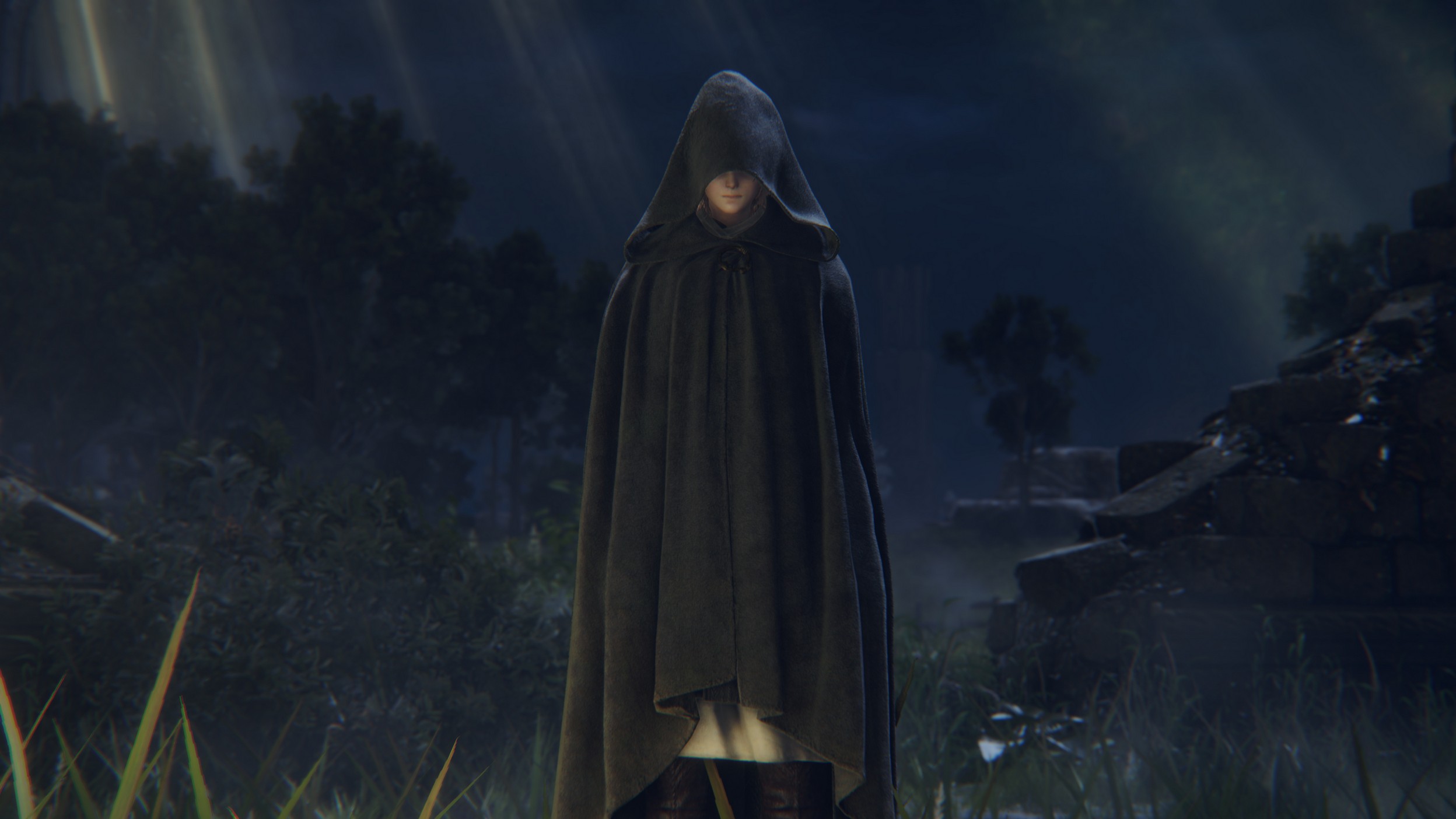 The Closed Network Test may only feature a small part of the game, but it does give us an idea of who Melina is and what role she plays in the game’s story.

The player first meets Melina at a certain Site of Grace, and there, she offers the player an accord. In exchange for bringing her to the ‘foot of the Erdtree’, Melina will act as the player’s Maiden, allowing him/her to ‘turn rune fragments into strength’ (level up), and even giving the player the spectral steed Torrent to travel across great distances.

So, what exactly is a Maiden in Elden Ring? While in Dark Souls, there are Shrine Maidens that must keep bonfires lit, in Elden Ring, ‘Finger Maidens’ serve the ‘Two Fingers’ and offer guidance and aid to the Tarnished in their search for the Elden Ring.

As revealed in dialogue by Melina and by another NPC, the player’s Tarnished character is ‘Maidenless’, meaning he does not have guidance, nor is there someone to turn his/her rune fragments into strength. As noted by an NPC, being a Maidenless Tarnished is unfortunate, and it is reflected in the game by the fact that players can’t level up prior to meeting Melina. 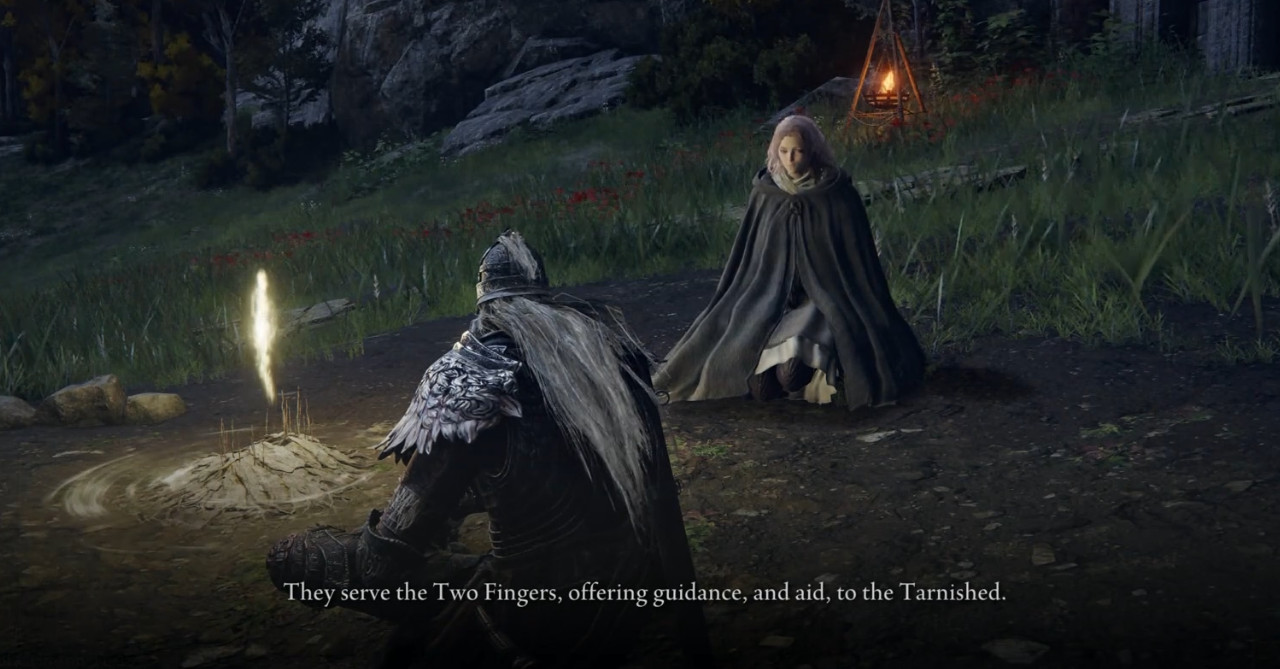 Upon meeting Melina and accepting her accord, players finally have a Maiden, though she reveals in another dialogue that she is not a true Maiden – she merely acts like one and she can offer no guidance towards the Elden Ring.

As for her origin, Melina mentions that she is searching for her purpose that was ‘given to her by her mother in the Erdtree from long ago.’ She also mentions that she is ‘burned and bodiless’, and the reason for this has been lost to her as well. Given this, it can be assumed that Melina’s goal is to reach the foot of the Erdtree to seek her purpose and reason for existence.

Does this mean that Melina is an offspring of the Edtree itself? Or is her mother a being that exists within the Erdtree? And will she still offer her aid to the Tarnished if she fulfills this goal? We’ll find out when the game releases. 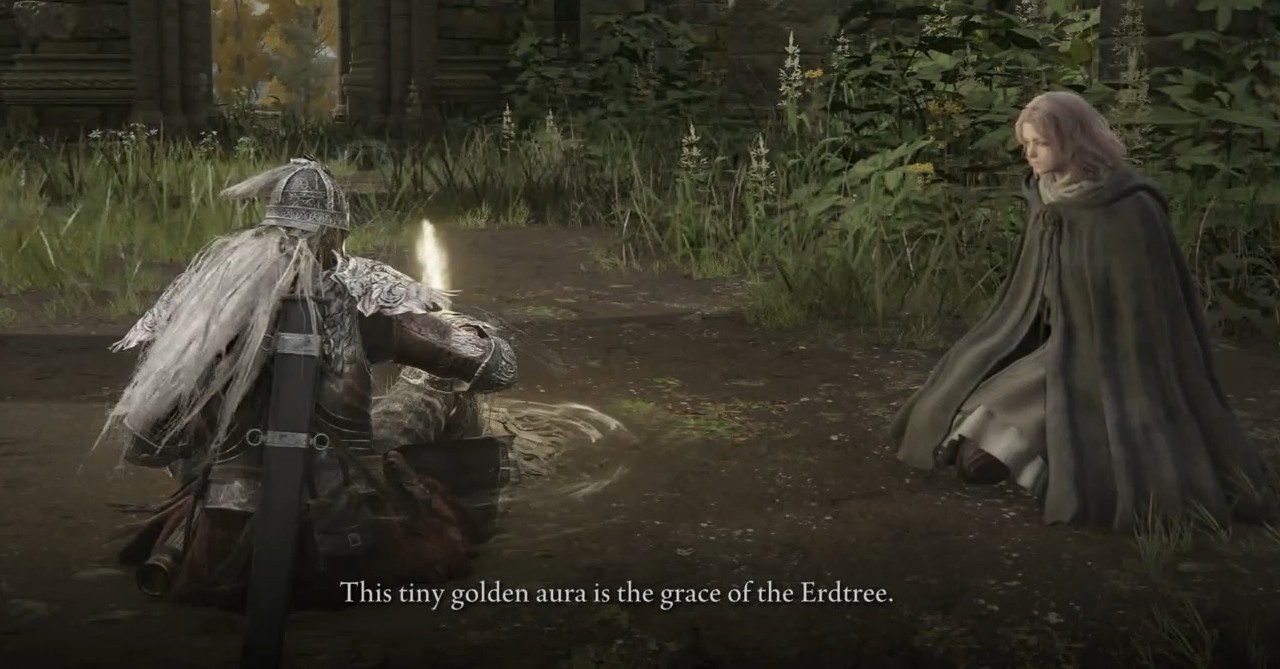