Make sure to play these games before their sequels! 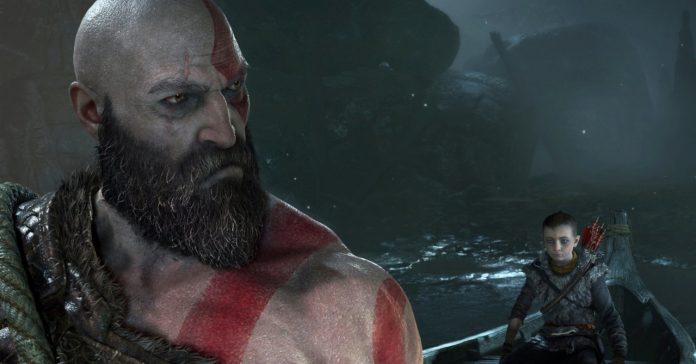 2022 is going to be a big year for PS5 owners, especially for those who owned a PS4 before and have played the classic PlayStation games of that generation. Not only is Horizon Forbidden West releasing early next year, we’ll also see God of War Ragnarok come out sometime in 2022. On top of these, there’s even Ratchet & Clank: Rift Apart which released a few months ago — a game that you shouldn’t miss, especially if you just got your PS5.

Now, if you’re still planning to get a PS5 (if you get lucky with the pre-orders), or if you already have a PS5 but haven’t played the classic PS4 games, here’s a handy list for you!

Here, we list down the four PS4 games that you should definitely play ahead of their sequels on the PS5! 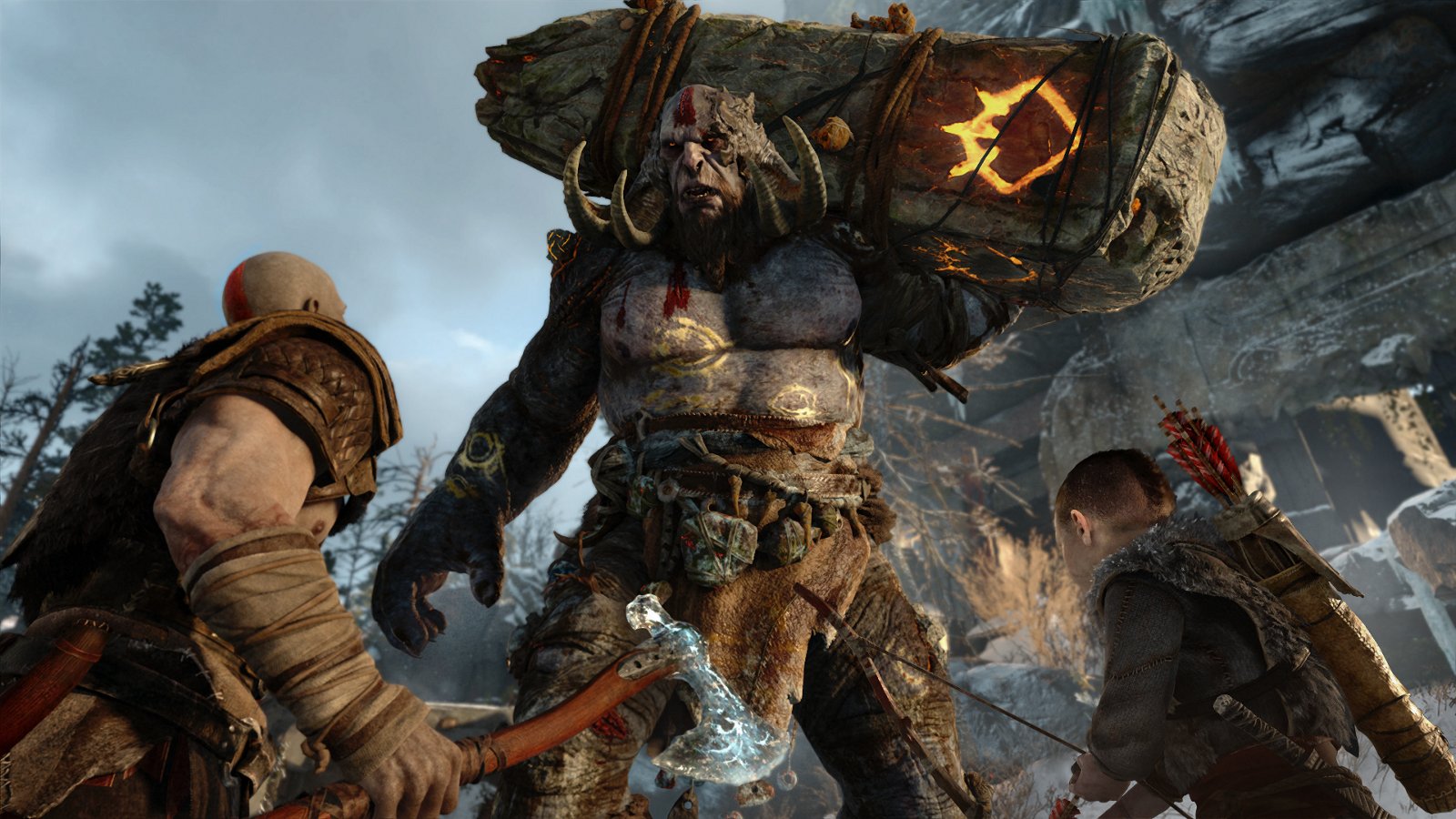 First up, we have God of War (2018). In this game, players take control of Kratos, the Greek God of War, but this time, his journey takes place in Midgard where he contends against the various creatures, and even gods of Norse mythology.

While this game is technically a sequel to God of War III, it’s story stands well on its own, making it a great entry point to the series. And if you’re ever planning to play God of War Ragnarok next year, this game is a must-play! 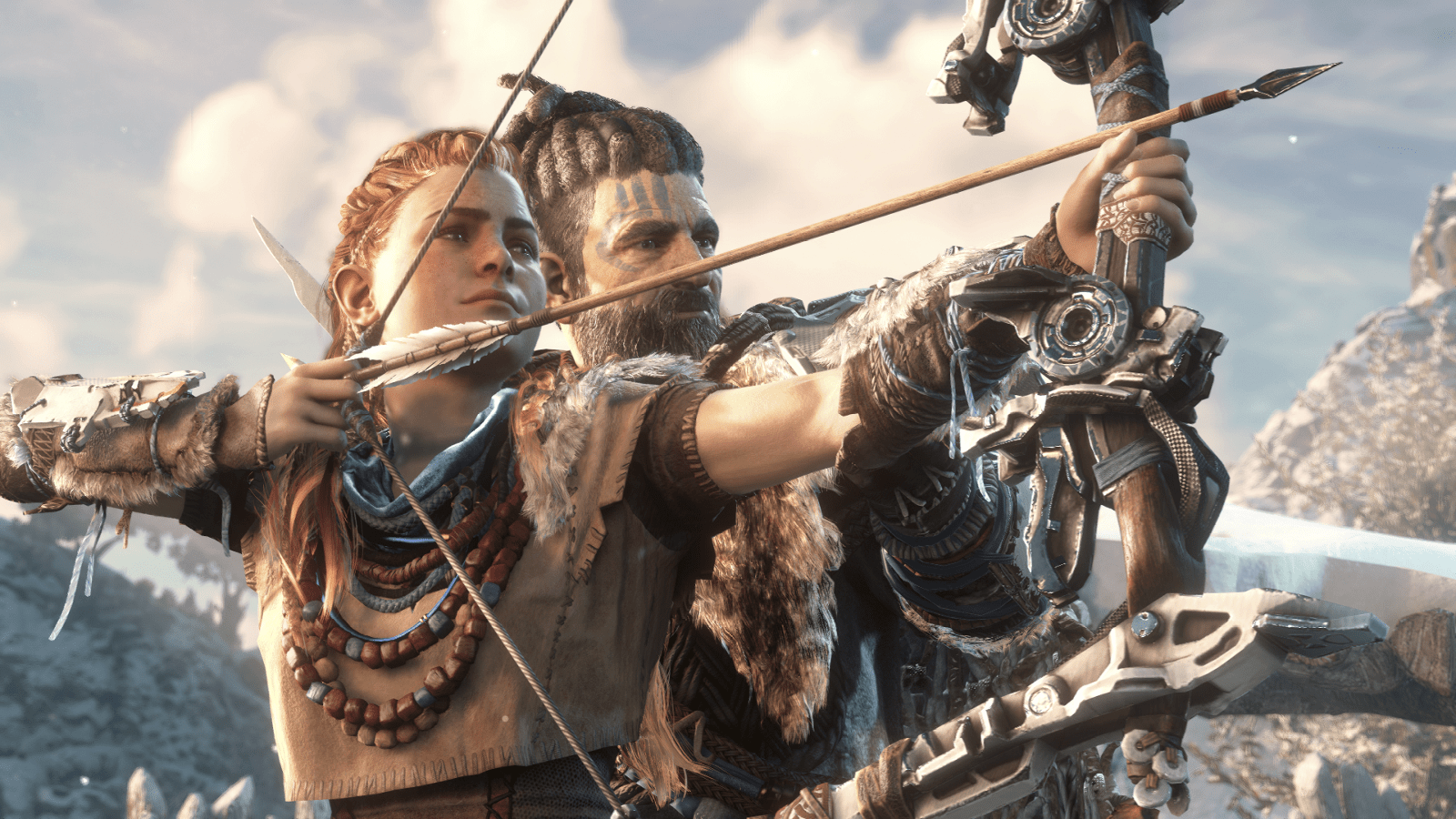 Next up, we have Horizon Zero Dawn. Released back in 2017, this open world action game is set thousands of years into the future where robotic creatures roam the land and where humans live in tribal-like communities. The game might’ve been developer Guerilla’s first foray into open world games, but it was a big hit both critically and commercially. And if you haven’t played it yet, it’s easily one of the highlight games of the PS4 era thanks to its intense action and interesting story.

The sequel, Horizon Forbidden West, is releasing this February on PS4 and PS5. If you plan on playing it, make sure to play Zero Dawn first on PS4, PS5, or on PC where it’s also available. 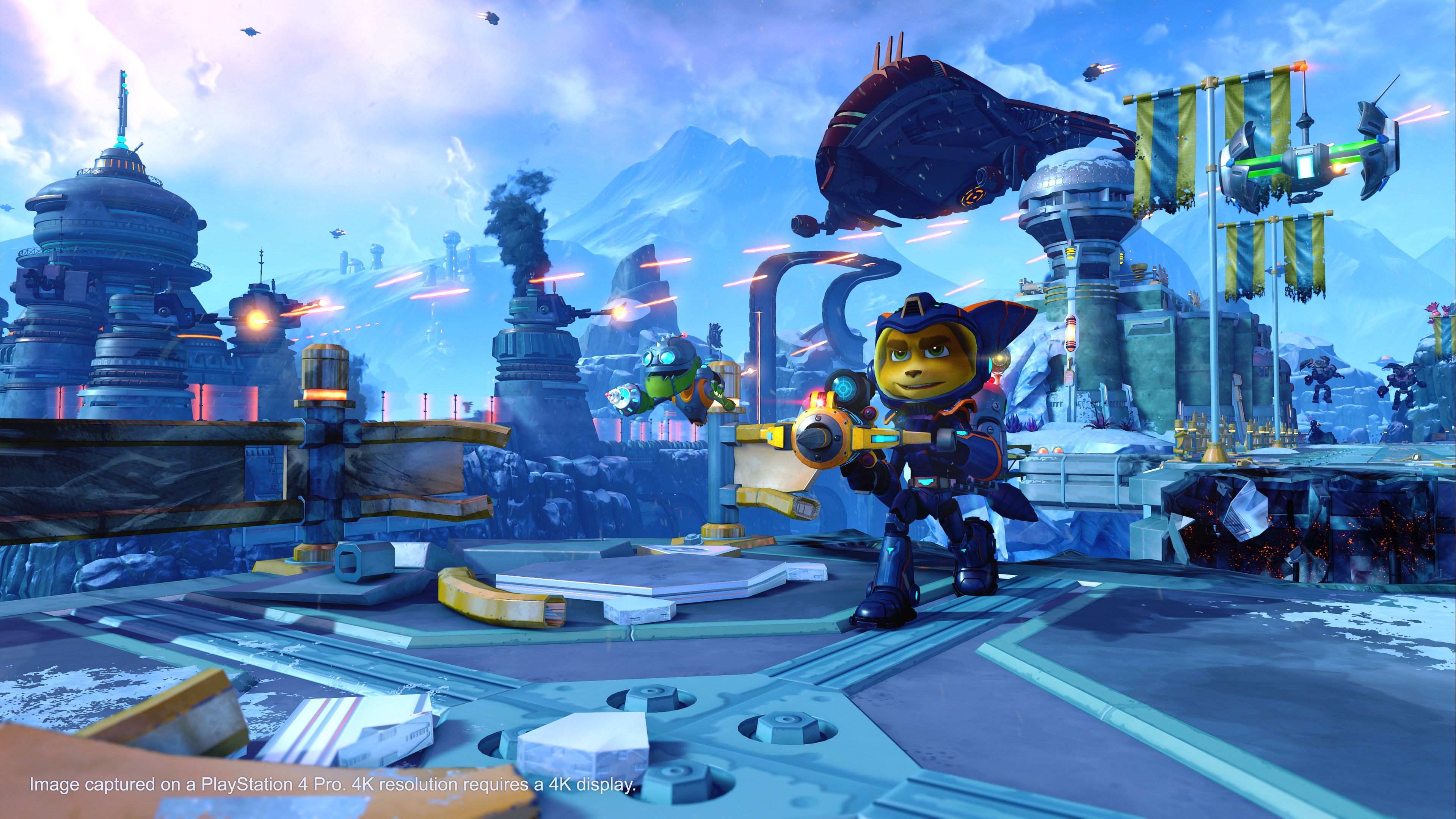 Ratchet & Clank: Rift Apart released earlier this year to rave reviews thanks to its impressive graphics and fun gameplay. If you haven’t played Rift Apart yet, or have finished it this year and are looking for more, we highly recommend checking out Ratchet & Clank (2016) for the PS4.

This 2016 game is a reimagining of the original Ratchet & Clank, but with improved gameplay and with current-gen graphics (at least, at the time of release). While it may not be as big of a tech showcase as Rift Apart, this Ratceht & Clank game is still well worth checking out.

The Last of Us Remastered 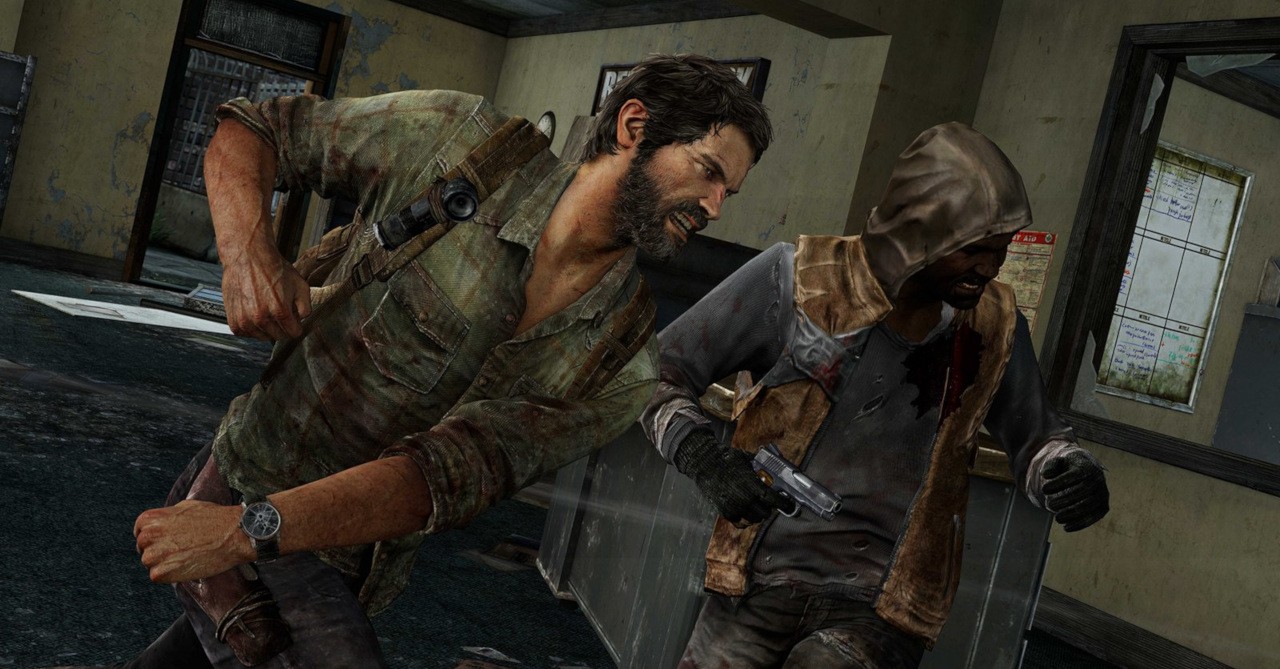 Finally, there’s The Last of Us Remastered. This game is regarded as one of the best games of the previous decade, and for good reason. Aside from intense action/stealth gameplay, it features one of the most compelling video games stories ever, complete with memorable characters.

While its sequel, The Last of Us Part 2, isn’t exactly a PS5 game, the latest patch for the game does let it run at 60FPS on the latest PlayStation console. Thanks to this, if you missed The Last of Us Part 2 on PS4, playing it on PS5 is a highly recommended. And if you haven’t played the original yet, finishing it is a must to enjoy Part 2 fully.