Now you have no reason to miss out on Arcane! 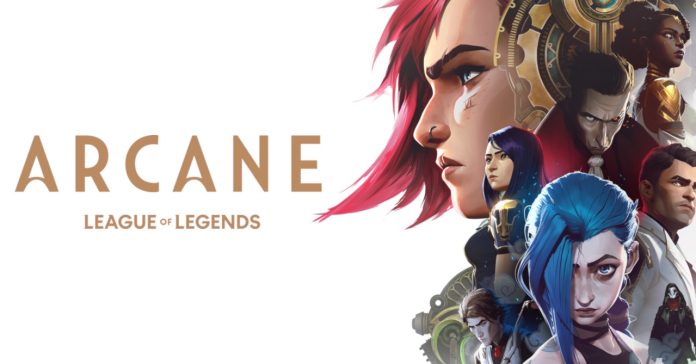 Arcane, the animated series set in the League of Legends universe, premieres this 7th November on Netflix! This upcoming animated show is a must-watch for any and every League of Legends fan, and it’s shaping up to be a great introduction to the world of Runeterra for those new to the games.

To celebrate the show’s upcoming, we’re giving away three (3) Netflix 1-year subscriptions courtesy of Riot Games. With these subscriptions, you’ll have no reason to miss out on Arcane! 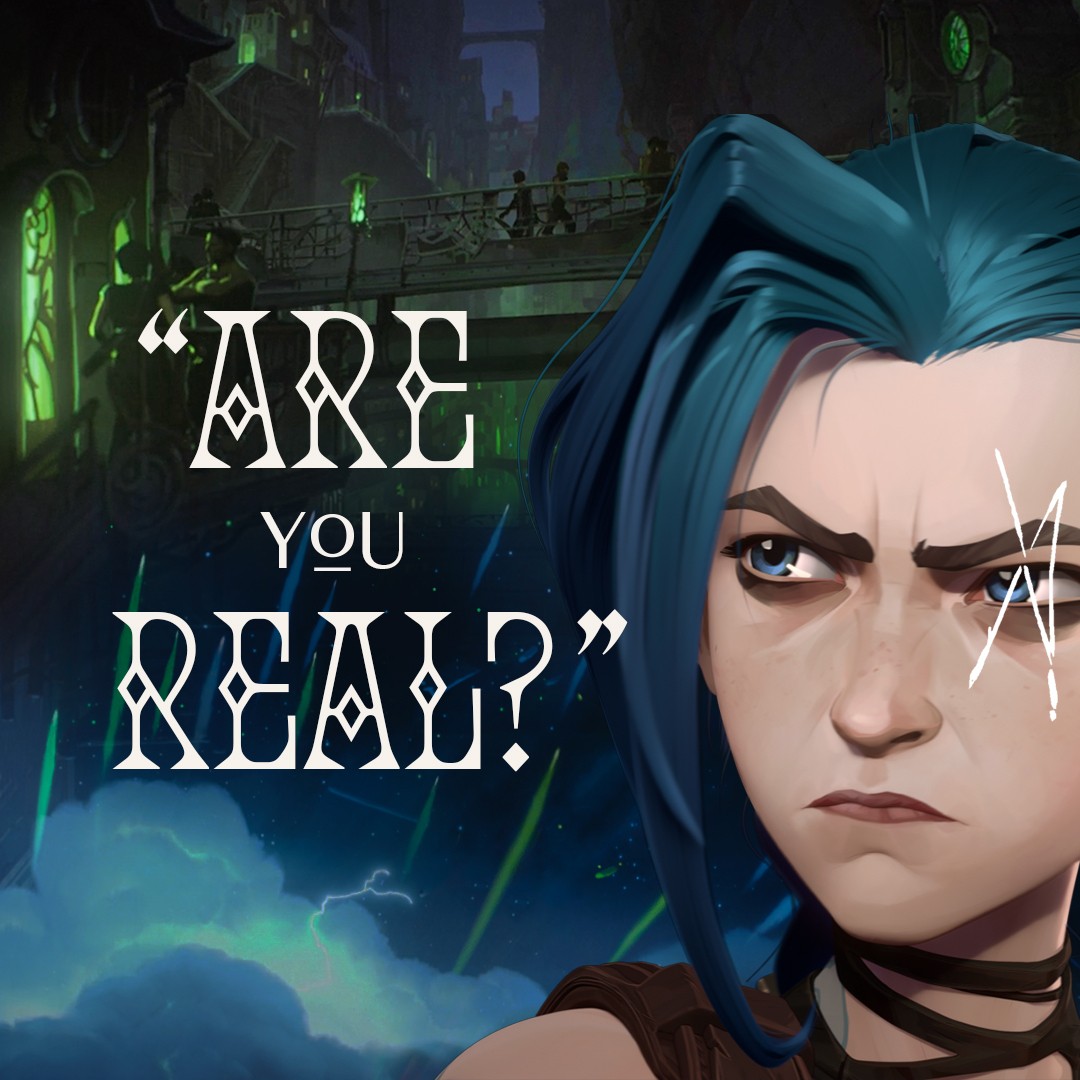 Interested in joining? Here are the full mechanics to join the giveaway:

“Netflix Pte. Ltd. (“Netflix”) is not an organizer or administrator of the Contest. Any questions and/or concerns regarding these Terms and Conditions or the administration of the Contest should be directed to Riot Games only.” 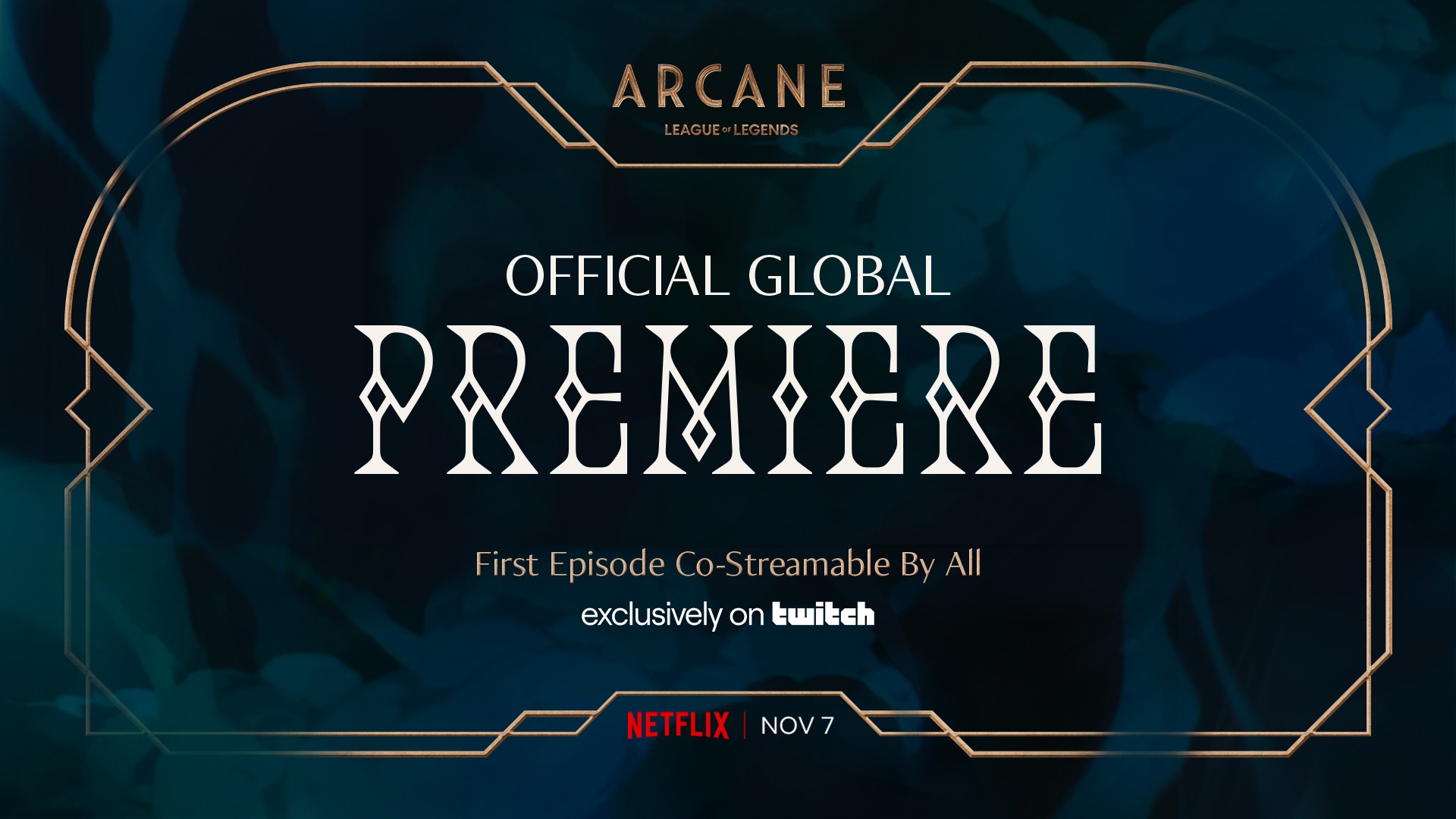 In case you’re unfamiliar, Arcane is an animated series set in Piltover & Zaun, and it follows the origins of several League champions, including Jinx, Vi, Caitlyn, Jayce, and Viktor.

The series’ first act (the first three episodes) will premiere on November 7, 2021 at 10AM in PH Time. Here’s the full schedule of release for the series:

Don’t miss out on Arcane when it releases on Netflix soon!