Technically, the game is in beta, but you can play Halo Infinite right now! 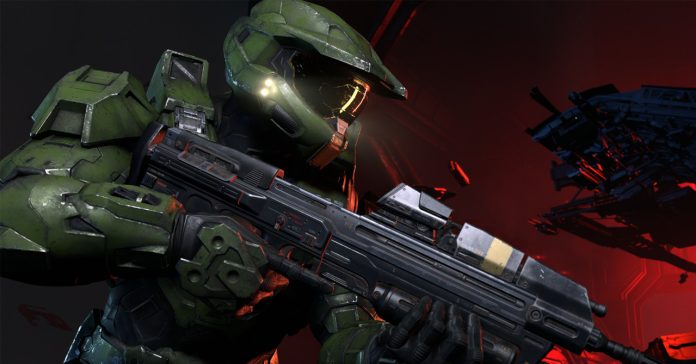 Technically though, the current Halo Infinite release is a multiplayer beta for the next couple of weeks. Though even if it’s still in beta, the game’s first season ‘Heroes of Reach’ is now live. Plus, 343 Industries has also announced that there are upcoming in-game events and exclusive rewards that are coming soon.

Interested in trying out Halo Infinite? The game is now available on Xbox One, Xbox Series X|S, and PC. On PC, here are the minimum and recommended system requirements for the game: