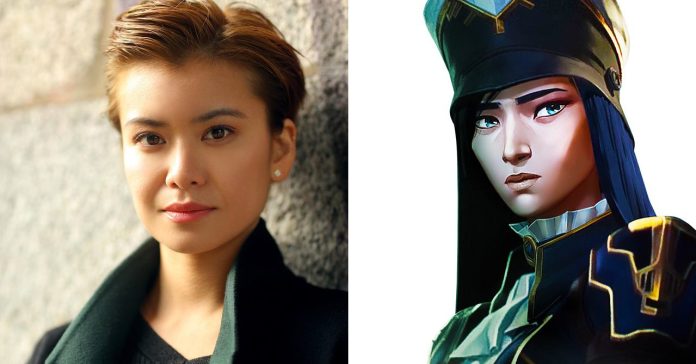 In the new Arcane League of Legends series, Jinx and Vi are no doubt the central characters, but they’re not the only champions from League that play a big role. Alongside the two sisters, Arcane also delves into the origins of Jayce, Viktor, and Caitlyn.

Having these three is no surprise given that the show is set in Piltover & Zaun, and Cailtyn being in the story is especially important. After all, Caitlyn and Vi work closely together in the game’s lore, with Vi serving as the enforcer of the Sheriff Caitlyn.

In Arcane, Caitlyn is voiced by Katie Leung, a Scottish actress who is best known for her role as Cho Chang from the Harry Potter movies. Prior to the series’ premiere, we got a chance to talk with Leung regarding her role as Caitlyn in the new Netflix series.

What made voicing Caitlyn quite a challenge, and also rather exciting, was the fact that Leung was not familiar with the character prior to getting started on the show.

“I was not familiar with the character of Caitlyn [before I started the show],” said Leung. “I mean, I’d heard about League of Legends. My brother plays the game, and he was a huge fan of it. And when I told him I was going up for this role, he got super excited. And then he proceeded to send me lots of pictures of Caitlyn and telling me to watch these documentaries on Netflix about League of Legends and esports.” 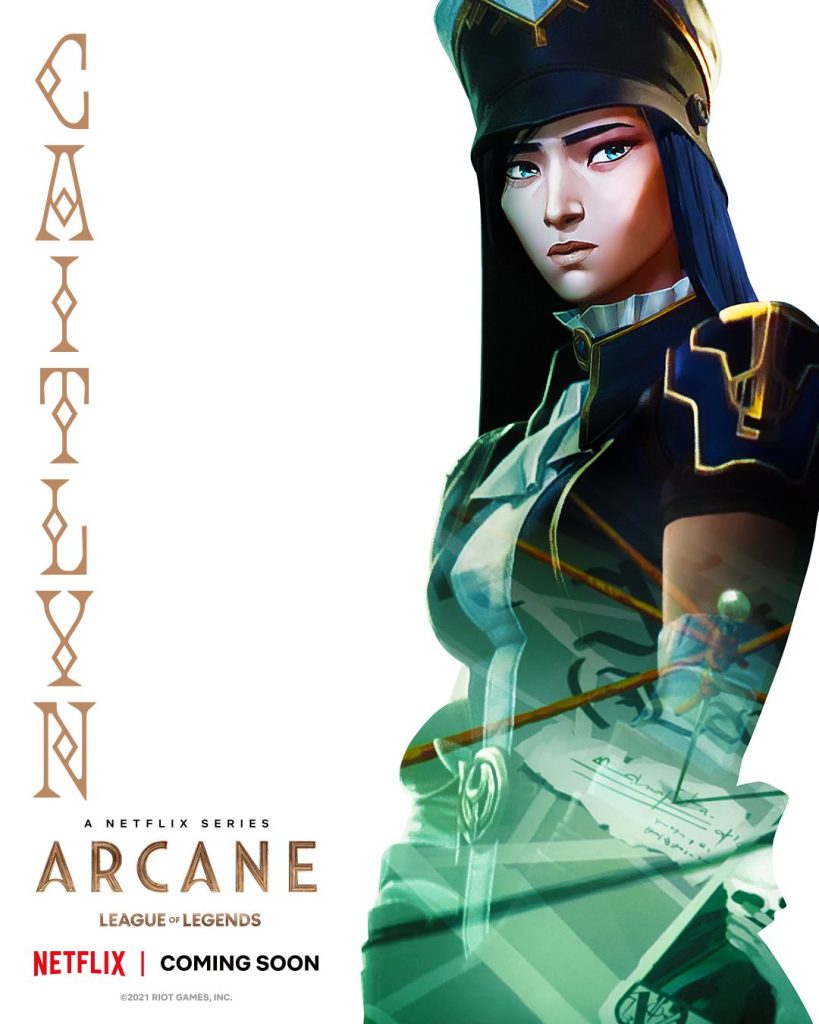 While her co-star, Ella Purnell, did research on Jinx after getting the role, Leung instead discovered more about her character when she got started with reading the script and talking with series creators, Christian Linke and Alex Yee. She shared:

“In terms of doing research for Caitlyn, I didn’t go into that until we got the scripts. And from reading the scripts, being in the room with Christian and Alex, and recording Caitlyn’s lines, that was when I really got into her character and the world of League of Legends. It’s such a huge world with so many different characters, but I think I don’t find it quite overwhelming to be honest now that I know more about the world. I’m not sure I would have understood it [before working on Arcane] so much because there is there is a lot to kind of absorb.”

While the world of Runeterra is quite daunting for a newcomer, Leung was still able to connect with the character of Caitlyn thanks to her complexity. Sure, she her personality may not be as loud as the likes of Jinx and Vi, but she for sure is just as multi-dimensional as her fellow champions in the series.

“Like with all the characters in the story, [Caitlyn is] super complex, and she is dealing with big questions,” said Leung. “She has huge responsibilities because of her family background, and so she’s constantly battling between feeling resentful because she’s privileged, but at the same time, knowing that she has to kind of use that platform to help other people, that was what made her interesting for me to play. And also, the relationship between her and Vi, and how much she’s willing to sacrifice for their friendship. She’s just a brilliant character, given the internal conflict that she goes through, and that’s really cool to play.” 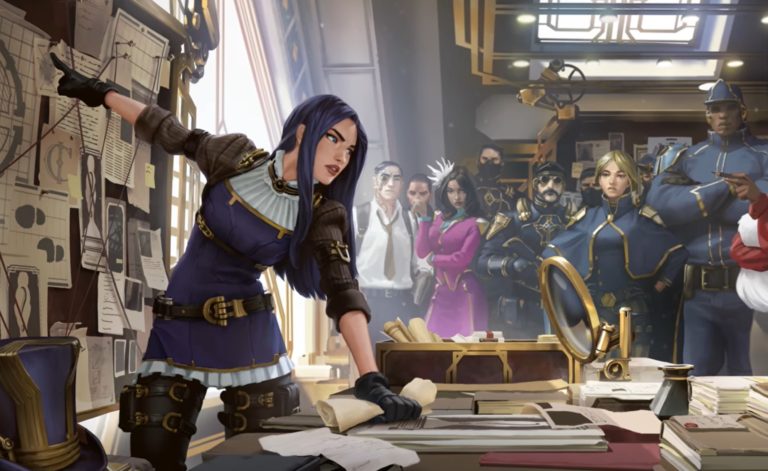 Aside from being drawn to Caitlyn as a character, Leung revealed in our interview that she had an incredible time during the recording of Arcane thanks to the passion of the series’ creative team.

“In Arcane, [I loved] being in the recording studio and working with a bunch of amazing creatives, and just feeling supported by everybody,” said Leung. “You don’t normally get this on a film or TV project, in my experience anyway, where we have [this feeling that] everybody is so passionate about this project. It just felt like such a collaboration. For that reason, I’m really proud of being involved in [Arcane], more so than a lot of things that I’ve done.”

Act 1 of Arcane are now streaming on Netflix. Acts 2 and three will be available on November 13 and 20, respectively.