Yes, this game lets you play as Shaggy and face off against Arya Stark, Batman, and more! 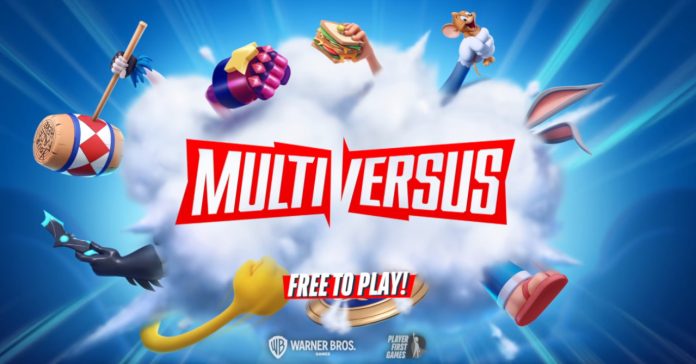 The game is officially described by Warner as:

“MultiVersus is a new platform fighter that lets you team up with or against your friends as some of the world’s most iconic characters including Batman, Shaggy, Superman, Bugs Bunny, and more. Use unique co-op abilities, find your favorite fighter combos, and save the Multiverse!”

The announcement of the game was made recently via a First Look Reveal video which also showed off some gameplay. You can watch it here:

Meanwhile, here’s a list of the confirmed characters in the MultiVersus roster:

While a Smash Bros-style fighting game is not new, what makes MultiVersus interesting is the unexpected range of characters that are part of the roster. While it makes sense to see various cartoon characters be part of a fighting game, it’s funny (and a bit trippy) to see even the likes of Arya Stark from Game of Thrones to be part of the playable fighters.

MultiVersus will release in 2022 as a free-to-play title for Playstation 4, Playstation 5, Xbox One, Xbox Series X|S, and PC.